Ethical Today Ethical Today is your news, entertainment, lifestyle website.
Home Tv Shows TV with Thinus: ‘A new legend begins’: The first trailer for Lord of the Rings: The Rings of Power. 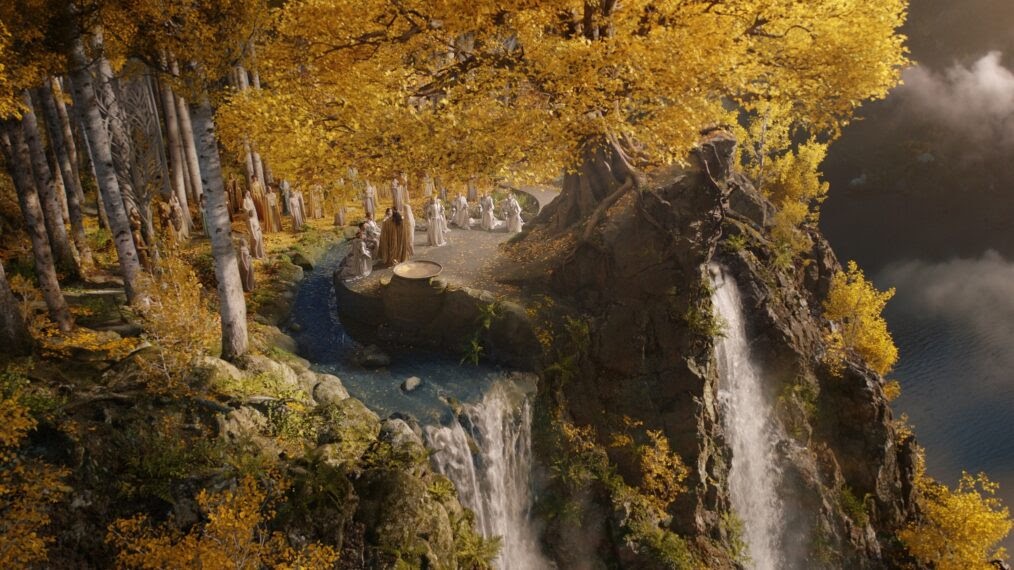 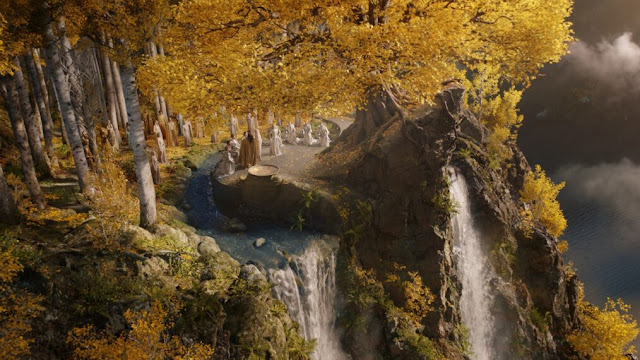 Amazon Prime Video has released the first official trailer of its upcoming Lord of the Rings: The Rings of Power that will debut on 2 September on the video streaming service taking viewers back to Middle Earth in the most expensive TV series to date.

Lord of the Rings: The Rings of Power that is expected to run for at least five seasons and 50 episodes, if not longer, has a first season budget of $465 million and dropped New Zealand for the United Kingdom for the second season that is currently in production.

With the trailer touting “a new legend begins”, episodes will debut weekly in 240 territories and countries worldwide, including South Africa and opens with an unseen speaker, saying “Haven’t you ever wondered what else is out there? There’s wonder in this world beyond our wandering. I can feel it”.

The new one-minute trailer for the sprawling prequel story from Amazon Studios that is set during the Second Age, takes place thousands of years before the events depicted in Peter Jackson’s hugely successful The Lord of the Rings film trilogy.

The trailer also shows Halbrand (Charlie Vickers) as a human on a small raft during a massive sea storm, Prince Durin IV (Owain Arthur) of the dwarf realm of Khazad-dûm.

According to Amazon Prime Video the story will begin “in a time of relative peace” and take “viewers back to an era in which great powers were forged, kingdoms rose to glory and fell to ruin, unlikely heroes were tested, hope hung by the finest of threads, and the greatest villain that ever flowed from Tolkien’s pen threatened to cover all the world in darkness”.