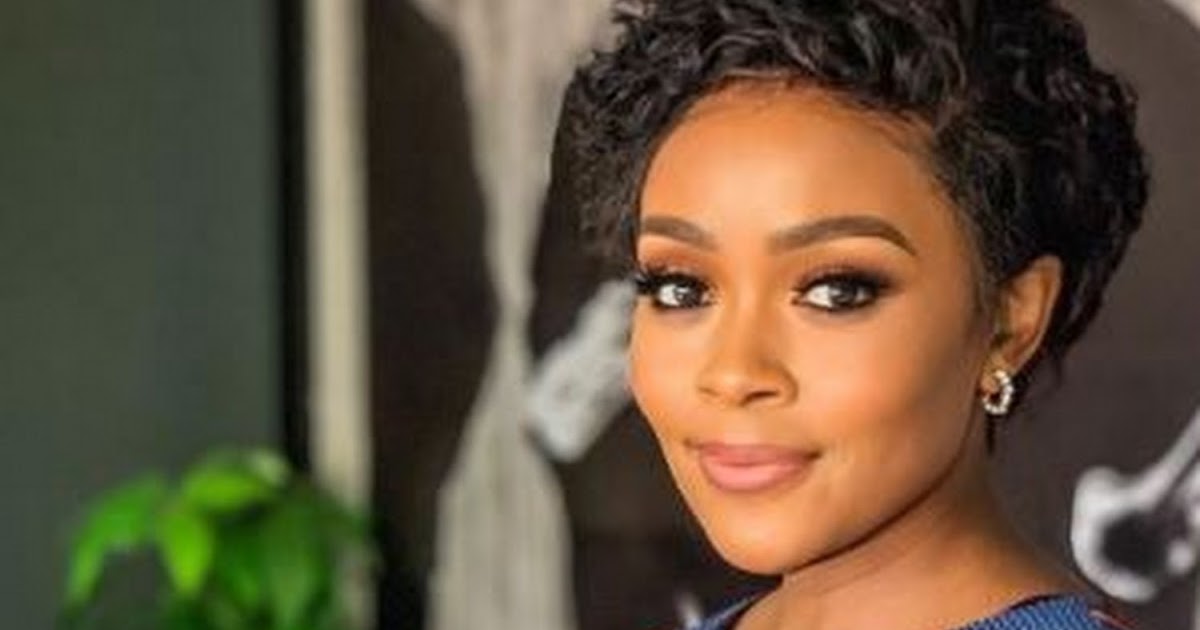 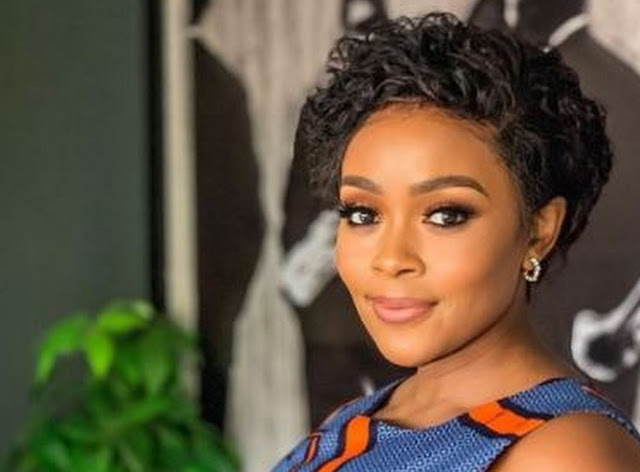 M-Net’s Mzansi Magic (DStv 161) channel is bringing back the controversial socialite Somizi Mhlongo as a judge for season 18 of Idols, and is adding Thembi Seete and rapper JR to replace Randall Abrahams and Unathi Nkanyi.

City Press on Tuesday evening reported that MultiChoice’s Mzansi Magic channel and [SIC] Entertainment is bringing back Somizi Mhlongo as a judge after his absence in season 17 of Idols, and is adding Thembi Seete and rapper JR as new judged to replace the axed Randall Abrahams and Unathi Nkanyi.

The South African version of Idols has Gavin Wratten as director and executive producer, along with Anneke de Ridder and ProVerb (Tebogo Thekisho) as co-producers with ProVerb also being the host.

Thembi Seete who was a member of the kwaito group Boom Shaka, is a South African actress, singer, model and TV presenter, and is known for her role as Gladys in Mzansi Magic’s Gomora telenovela.

During season 17, Thembi Seete was a guest judge in one episode of Idols.

Professionally known as the rapper JR, whose real name is Tabure Thabo Bogopa Junior, is a South African businessman, entrepreneur and musician who has released 5 albums so far and is known for performing Motswako rap in Setswana and English.