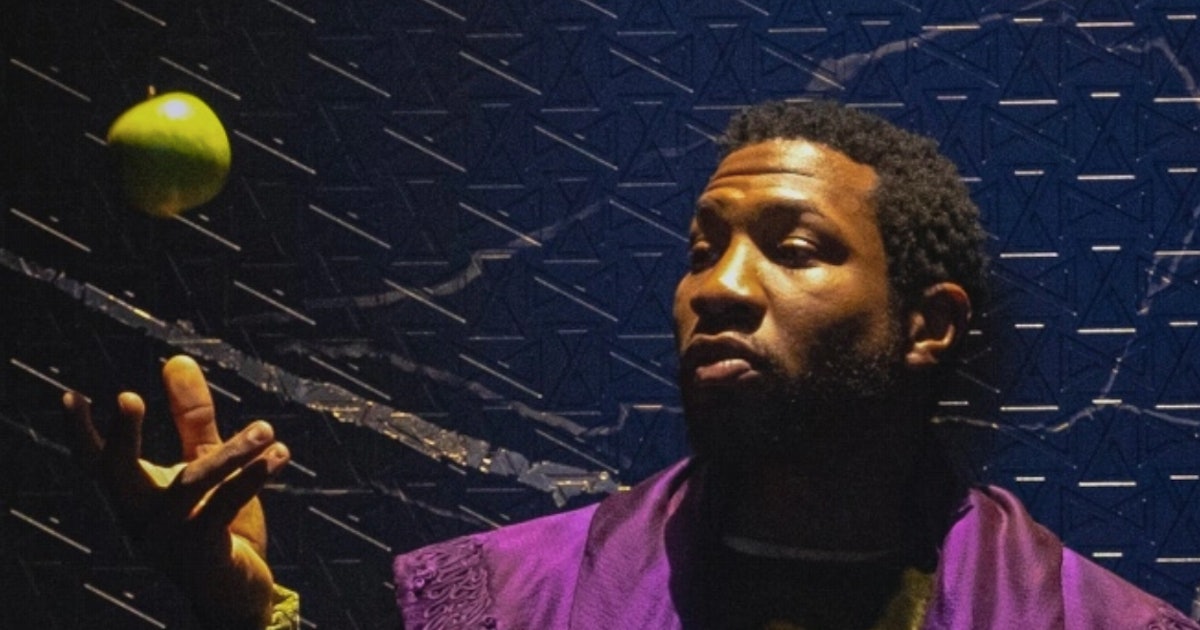 Marvel Studios is in its Multiverse era. And leading them to the finish line is Shang-Chi director Destin Daniel Cretton. Two days after Comic-Con International in San Diego, where Marvel Studios formally announced most of its theatrical and streaming television plans for the next three years, The Hollywood Reporter reports that a director has been named for the fourth Avengers movie, Avengers: The Kang Dynasty.

Destin Daniel Cretton, who oversaw last year’s Shang-Chi and the Legend of the Ten Rings, has signed on as the director for The Kang Dynasty as part of an overall deal with Marvel Studios. Cretton is also developing a Marvel series based on the character Wonder Man, with Community and Brooklyn Nine-Nine writer Andrew Guest.

Little else is known about the story and even the cast of The Kang Dynasty, though it’s safe to assume that Jonathan Majors, who is currently playing Kang in Loki and the upcoming Ant-Man and the Wasp: Quantumania, will return for the Avengers crossover that bears his name.

Importantly, Destin Daniel Cretton is not currently expected to direct Avengers: Secret Wars, which in Marvel’s plans will be a direct sequel to The Kang Dynasty and will close out its Phase 6 slate in November 2025. Cretton is the first director to helm the blockbuster Avengers pictures since the Russo Brothers (who directed the Infinity Saga movies) and Joss Whedon, who helmed 2012 The Avengers and 2015’s Age of Ultron.

As a director, Cretton made a name with his intimate drama Short Term 12, a 2013 picture about a group home for troubled teenagers. With the Avengers consistently being called a found family of superheroes, as well as Cretton’s previous film Shang-Chi exploring family dynamics in more direct terms, it’s likely that The Kang Dynasty will find ways to break fans’ hearts even amidst all the chaotic destruction of Kang the Conqueror.

Another possibility for the future of the MCU is a sequel to 2021’s Shang-Chi. With Cretton helming The Kang Dynasty, it’s curious to know if a Shang-Chi sequel will find its way in one of the empty slots of Phase 6. Marvel currently has two openings between The Kang Dynasty and Secret Wars. Could the master of Kung-Fu squeeze into one of those release dates?

Avengers: The Kang Dynasty is scheduled to debut on May 2, 2025.