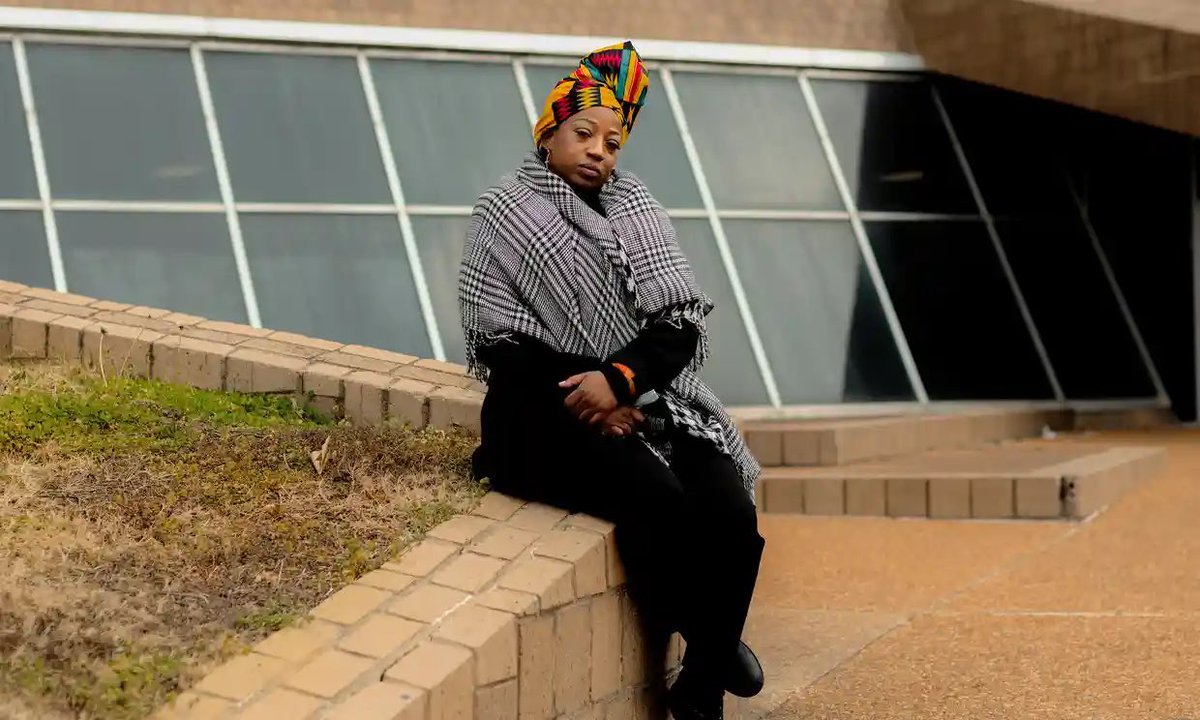 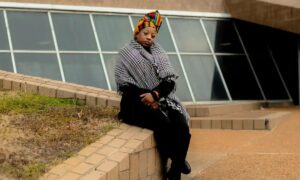 Memphis Black Lives Matters activist Pamela Moses who was facing six years in prison for registering to vote after a felony conviction, can now celebrate because the prosecutor dropped all criminal charges against her, The Guardian reports.

In an official statement, Shelby County district attorney Amy Weirich said, “In the interest of judicial economy, we are dismissing her illegal registration case and her violation of probation,” meaning Moses would not go through a second trial according to The Guardian.

I just called P. Moses to say thank you. This prosecution was always about retaliation and voter suppression. She risked – and lost – so much to fight back because she believed that justice would prevail. Her victory is wind in the sails of 450,000 disenfranchised Tennesseans. https://t.co/RZtZXCMbAr

Weirich also acknowledged that Moses had already spent 82 days in jail, and the prosecutor said, “which is sufficient,” reports The Guardian.

Moses’ record holds past felonies, and she pleaded guilty in 2015 to evidence tampering, which is a crime that comes with a lifetime ban from voting in Tennessee, according to The Guardian.

The 44-year-old also has three misdemeanors and served seven-year probation. Moses believed her voting rights were restored after the end of her probation and when she received a certificate of completion from the Tennessee Department of Correction, which the department later rescinded, according to NPR.

Prosecutors overturned Moses’ sentence citing that the Tennessee Department of Correction failed to deliver “a necessary document” in the case, The Guardian reports.

Judge Ward said he considered the error “an inadvertent failure,” according to NPR.

On Friday, Just City Executive Director Josh Spickler said to The Commercial Appeal that Moses’ case was not about upholding justice.

“Prosecuting Ms. Moses was a thinly-veiled attempt to send a message to Black voters in this community. The decision to dismiss her charges came late on a Friday and only after a national media outcry in an election year,” Spickler said.

“The decision whether to wield the immense power of the State of Tennessee against one of its citizens should be made in the interest of justice alone, not electoral politics and public relations.”