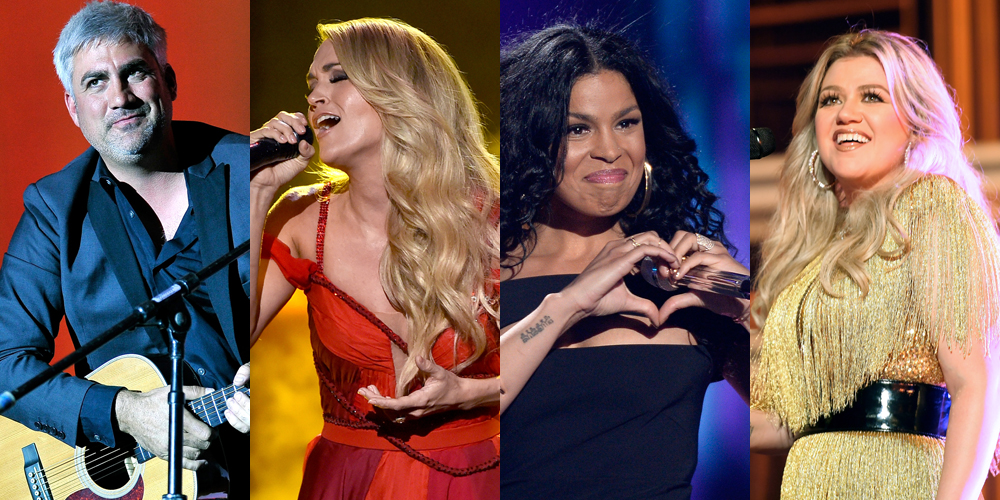 American Idol has provided us with some of music’s biggest stars over the years.

The long-running singing reality TV competition series, which first launched in 2002, has provided a huge platform to dozens of sensational talents over the years, and we’ve already seen 19 people crowned as the winners of the show.

We’re taking a look back at the all of the winners, and ranking them in order of their popularity on social media (Instagram) to determine who is most followed among fans.

Click through to see all of the American Idol winners, ranked from lowest to highest in social media popularity…