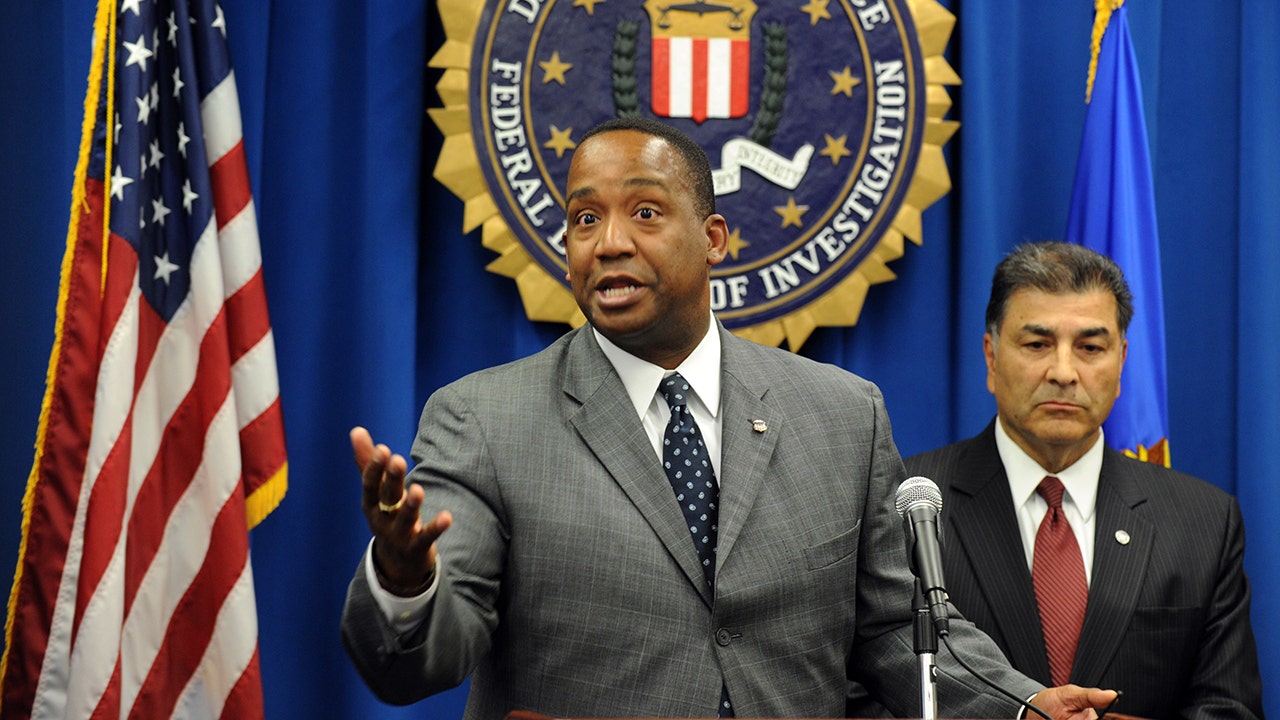 A federal judge in California sentenced a man linked to the sexual abuse of more than 20 children, acts that were recorded and distributed on the internet, prosecutors said, to life in prison Friday,

In a courtroom, Judge André Birotte Jr. described the actions of John Richard Brinson Jr., 28, and members of his child exploitation ring as “evil.”

“I don’t know how else to say it,” the judge added.

The sentencing came after Brinson pleaded guilty in July to one count of engaging in a child exploitation enterprise and four counts of production of child pornography. Each count represented a different victim.

U.S. Attorney Tracy L. Wilkison said children in the videos were “screaming in pain… for the pleasure” of Brinson and the other members.

“The life sentence imposed in this case is warranted by the defendant’s callous and violent abuse of children, some of whom were filmed while screaming in pain,” he said. “The child exploitation enterprise impacted more than 20 victims — children who were sexually assaulted, sometimes repeatedly, solely for the pleasure of this defendant and his cohorts.”

Brinson’s history of sexually exploiting minors dates back to at least 2016 and 2017, when he distributed and advertised videos over the internet showing the sexual abuse of children up to 5 years old, prosecutors said.

On the anonymous website, he hid his identity and eventually met two of his co-defendants, Arlan Harrell and Moises Martinez.

Prosecutors said Harrell and Martinez would take turns bringing children to Brinson’s home, where they abused them while recording the acts.

Martinez did not receive a life sentence but was sentenced to 55 years in prison after he pleaded guilty to engaging in a child exploitation enterprise and production of child pornography.

The Associated Press contributed to this report.