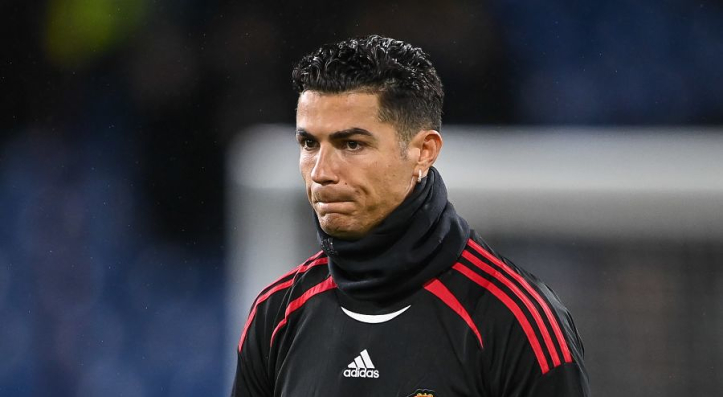 It is highly unlikely that Manchester United will be playing in the Champions League next season after falling away in the race for the top four.

The Red Devils went into Saturday’s match against Arsenal coming off a damaging defeat to Liverpool, and ultimately lost again, with the Gunners emerging as 3-1 winners.

Nuno Tavares opened the scoring before Bukayo Saka made it two from the penalty spot. Cristiano Ronaldo clawed one back before the break, while Bruno Fernandes wasted a chance to make it 2-2 after missing a penalty.

With 20 minutes remaining, Granit Xhaka scored with a blistering strike from range which sealed the victory for Arsenal.

Man Utd are now six points off the top four, and manager Ralf Rangnick admitted after the game that any top four hopes are now over.

At the summit of the table, Manchester City went four points clear of Liverpool, who play tomorrow, after a 5-1 demolition of Watford, with Gabriel Jesus helping himself to four goals at the Etihad.

Newcastle‘s terrific run continued with a comprehensive 3-0 win away at Norwich, while Aston Villa stopped their own poor run by earning a point away at Leicester.

In the late kick-off, Tottenham‘s top four hopes also took a hit as they drew 0-0 with Brentford.