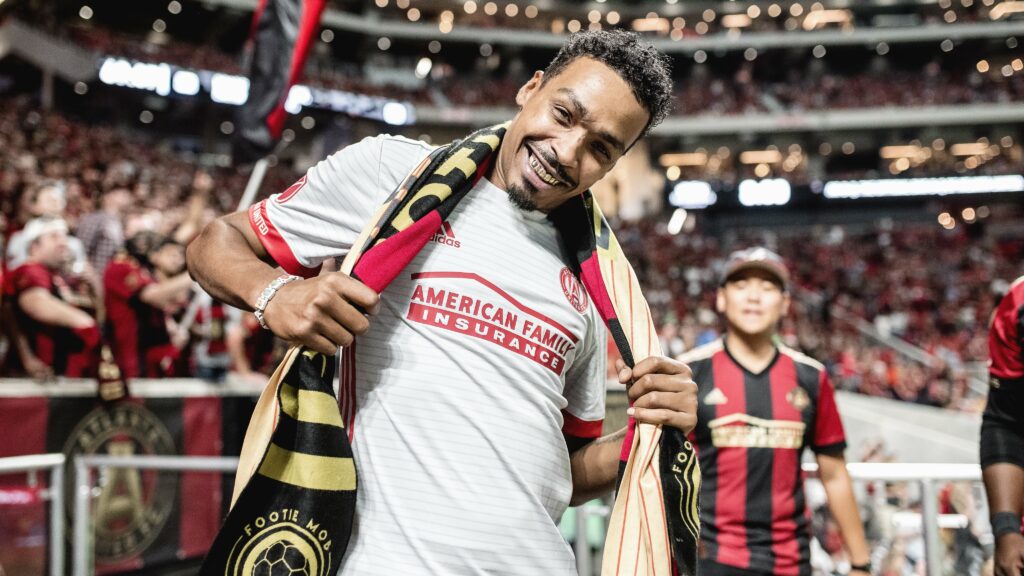 Atlanta rapper Archie Evans, whose real name was Arthur “Archie” Eversole, died at 37 years old on Apr. 3 from a gunshot wound to his jaw. DeKalb County Police found the injured artist at a Chevron gas station on the 4400 block of Snapfinger Woods Drive, just east of Atlanta on March 25, after being shot in the face at his home while he slept, reports the Daily Mail.

It remains unclear how the rapper got to the gas station after being wounded. He died from blood loss at a nearby hospital nine days later.

Most known for his 2002 single We Ready, Eversole informed police that his bedroom door had been knocked down and he woke up to a gunshot to his face, but couldn’t see who the shooter was.

According to police Lt. Shane Smith, Eversole’s brother, 41-year-old Alexander Kraus, was arrested at a home near the Chevron on assault and then murder charges after Eversole succumbed to his injuries. At the time of his arrest, police found Kraus’ socks bloodied, connecting him to the blood-covered front door, stairs, and bedroom they found at Eversole’s home. Per police, Kraus was responsible for his brother’s murder.

Kraus was additionally charged with over an ounce possession of marijuana, currently in custody without bail at Dekalb County jail.

According to Fox 5 Atlanta, Eversole’s mother and management do not believe Kraus is to blame.

“They had no arguments. They had no feuds. OK, no. And I know that. Yesterday I talked to the neighbor next door. I asked her and I say: Did you hear any arguments? Did you hear any fights? She said no. She didn’t hear nothing. Not that day. Not any other day,” their mother shared.

Instead, the family points fingers at police and emergency personnel for not exerting sufficient effort to save Eversole’s life.

Eversole was only 17 when he recorded his hit song We Ready, which became Atlanta United Major League Soccer team’s sports anthem.