Ethical Today Ethical Today is your news, entertainment, lifestyle website.
Home Entertainment Andrew Garfield Opens Up About How He Prepared To Play a Mormon Detective in ‘Under The Banner of Heaven’ 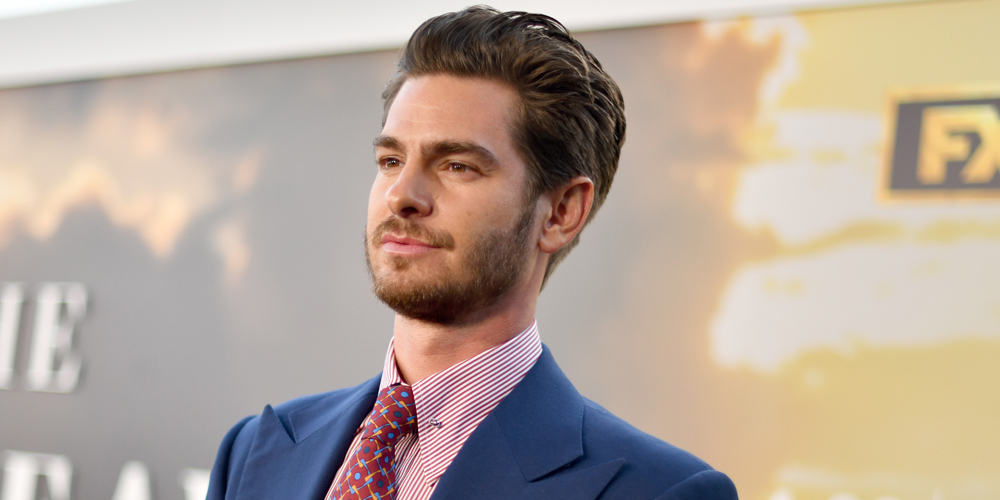 Andrew Garfield got fully involved in the Mormon faith to prepare for his role in Under The Banner of Heaven.

In a new interview with Variety, the 38-year-old actor opened up about how he studied to play the role of Detective Jeb Pyre.

“I loved the book when it first came out 10 years ago, I kind of gobbled it up,” he told the trade paper. “The themes are so interesting to me. Then you combine that with Dustin Lance Black [the series’ creator], who has a very, very personal connection to the story — and I love him as a writer and he’s a really great director too — it felt like a very easy yes.”

Andrew adds of his character that “he’s very understated, a solid center of the story that was the audience’s eyes in that way. Not flashy, a very solid dude, and internal. I wanted to play with that — be as internal as possible — and less expressive than I’ve been in recent projects.”

He went on, revealing that he dove deep into the Mormon religion.

“I love that part of the process,” Andrew shared. “I traveled to Utah for a little research trip with some friends of Dustin Lance’s and met countless ex-Mormons, current Mormons, future ex-Mormons, cop Mormons, I just asked lots and lots of questions and tried to immerse myself in that culture as much as possible and made sure that there wasn’t a hair out of place in that way.”

Under the Banner of Heaven debuts Friday, April 28 on Hulu. See the latest trailer here.