Ethical Today Ethical Today is your news, entertainment, lifestyle website.
Home Business Could Netflix’s Demise Be Overexaggerated? Twice As Many Minutes Were Watched For ‘Bridgerton’ Than Any Other Streaming Programs 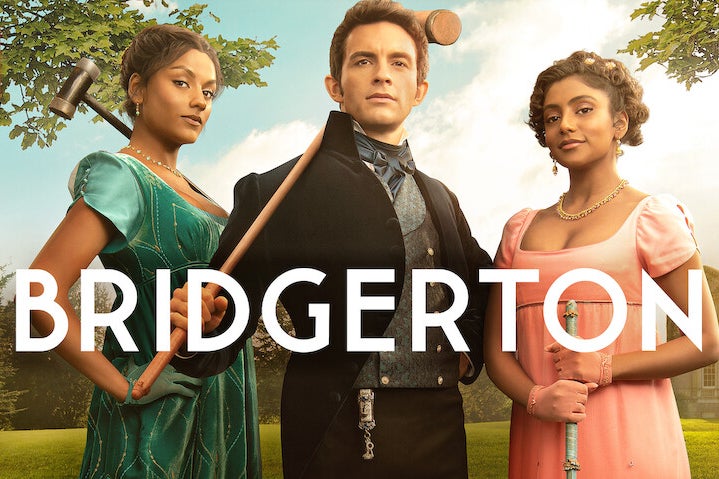 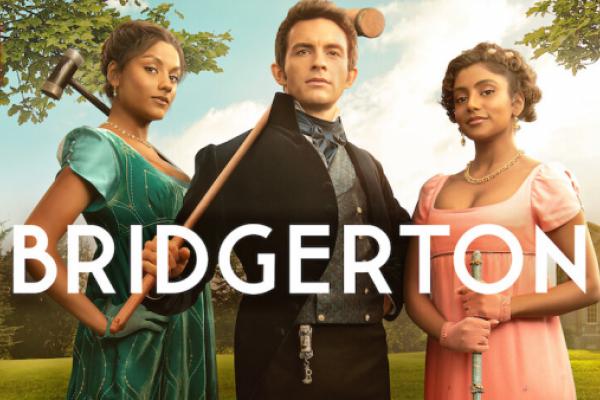 Dearest readers should know that a hit show on Netflix Inc NFLX is absolutely dominating the streaming charts. Here are the latest rankings.

What Happened: The beloved streaming original “Bridgerton” premiered a second season on Netflix on March 25. The show broke records in its first weekend, which means it should come as no surprise that it topped the streaming charts from Nielsen Holdings PLC NLSN, as reported by Variety.

Nielsen groups show as one, meaning it counts episodes from all seasons. For the week of March 21 through March 27, “Bridgerton” topped the list with 2.55 billion minutes watched. The total was more than twice the second-place finisher.

Nielsen’s ranking covers TV sets only, not including computers or mobile devices. The ratings also only cover U.S. audiences.

Here’s the list of overall top streaming programs (original, acquired and movies) for the week of March 21 through March 27.

The rankings for the original series for the week were:

Why It’s Important: Netflix dominated the charts for the week with eight of the top overall programs and nine of the top original shows.

On the movie side, Netflix had the top hit with “The Adam Project” and also held five of the top 10 programs.

Outside of Netflix, Walt Disney Co DIS saw “Turning Red” and “Encanto” rank second and third for movies with both also ranking in the top 10 for overall streaming minutes. Disney also saw “Cheaper by the Dozen” and “Moana” rank seventh and tenth for movies for the week. Hulu’s “Deep Water” ranked eighth for the week.

Amazon.com, Inc. AMZN took one position across the original, acquired and movies list while Apple Inc AAPL came up empty-handed for the week.

Along with its dominance for original content, Netflix also held nine of the top 10 positions on the acquired content list with only Disney+ grabbing the tenth position with “Bluey.”

“Bridgerton” season two premiered a week before the end of Netflix’s first quarter. In the period, the company reported its first subscriber loss in more than 10 years, ending the quarter with 221.64 million global subscribers.

The company is guiding for a two million subscriber loss in the second quarter, which could be impacted by some leaving after binge-watching “Bridgerton.”

Season two of “Bridgerton” has topped the company’s own rankings it publicly shares with the show, with more than 100 million hours watched for season two for three consecutive weeks.

Given Netflix’s dominance, the demise of the leading streamer could be exaggerated. Consumers continue to watch Netflix programs at a much higher frequency than other companies. Without an increase in original content from rivals, Netflix should maintain its lead.

Nielsen also recently reported that streaming usage hit 30% of American television viewers, the highest in its 11 months of tracking. Netflix ranked first in the report with a 6.6% share of all television use.

NFLX Price Action: Netflix shares are down 2.41% to $212.97 on Friday morning. Shares were hit hard on the earnings report earlier in the week and are now down over 60% year-to-date.