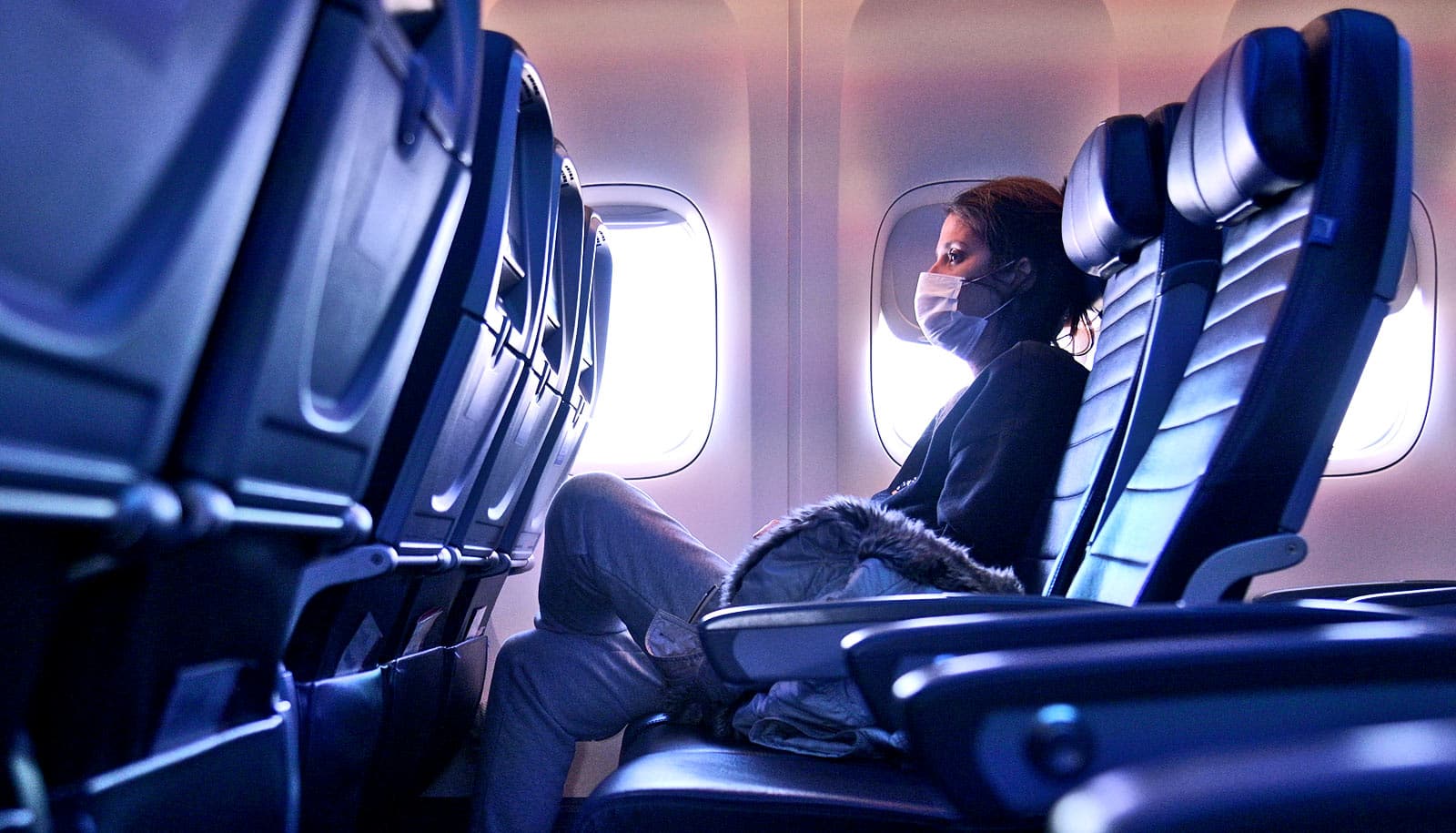 A majority of Americans support mask mandates on planes and public transit, a new survey finds.

Fifty-six percent of Americans favor requiring the public wearing masks on planes, trains, buses, and other means of public transportation, compared with 24% who oppose and 20% who don’t have an opinion.

The Associated Press-NORC Center for Public Affairs Research released the poll days after a ruling by a federal judge in Florida that voided the national mask mandate covering airlines and other public transportation.

The public is also more likely to favor than oppose requiring the public to wear face masks when they are attending crowded public events and requiring workers who interact with the public to mask.

Views on mask requirements are highly partisan, the poll shows. Democrats are more likely to favor mask requirements for workers who interact with the public, for people attending crowded public events, and on public transportation than Republicans or independents.

Older Americans are more likely than younger adults to support mask requirements. A majority of adults age 60 and older favor mask mandates on public transportation, crowded public events, and for workers who interact with the public.

Employed adults, including those working remotely and in-person, are divided on whether those working in person at their own workplaces should be required to wear face masks. Partisan divides also show up among employed Americans. Democrat employees are twice as likely to favor mask requirements at work than Republican employees.

Personal concerns about COVID-19 infection continue to decline, reaching one of the lowest points over the past two years. Only 20% say they are extremely or very worried they or a family member will be infected with the coronavirus, compared to 33% who say they are somewhat worried, and 48% who are not at all concerned.

The nationwide poll was conducted April 14-18, 2022 using the AmeriSpeak® Panel, the probability-based panel of NORC at the University of Chicago. Online and telephone interviews using landlines and cell phones were conducted with 1,085 adults. The margin of sampling error is +/- 3.9 percentage points.