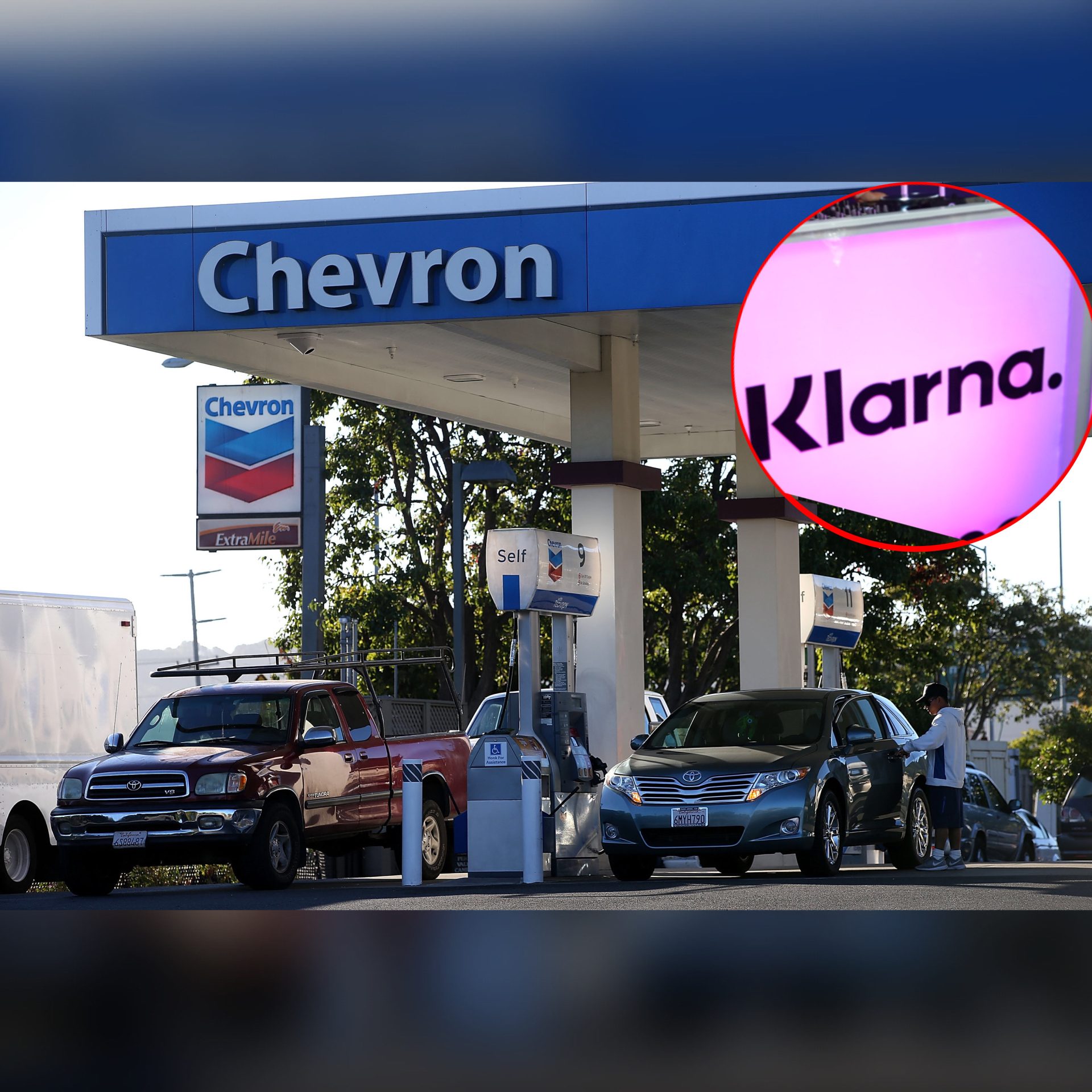 Whew! If gas has been a pain point the last few weeks, Klarna is giving you some relief.

Recently, gas prices have skyrocketed with inflation and the war in Ukraine, and it appears the buy now & pay later app has a temporary solution to the problem.

The Klarna app sent out messages to its users to alert them that they have partnered with Chevron and Texaco to make gas affordable over a  six-week time period. This will allow users to purchase gas and pay for it in installments.

One user on Twitter shared a tweet that read, “Fill up at Chevron or Texaco and split the cost over 6 weeks. tap to find your nearest location.”

According to instructions on the app, users must create a digital in-store card using the Klarna app. This virtual card is what will allow users to the pay-later options and companies can expand their audience to convert customers from online to in-store.

Zip is another installment app that has now partnered with Chevron and Texaco to making buying gas more affordable.

While many people support this option, there have been critics of this service. One woman tweeted, “Except all the BNPL platforms like Kl*rna and Afterp*y are officially reporting to credit bureaus. Tread lightly folks. it’s a lot of predatory behavior goin’ on rn!

The official Klarna Twitter account responded and said, “Hi Janae, Klarna does not report BNPL repayment data to credit bureaus and we will of course communicate if this ever changes.”

As you know, Klarna also allows you to purchase flights, hotels, and merchandise using a payment plan. Users have to put down a percentage at the time of purchase and pay for it over time.

Roomies, how y’all feel about this?