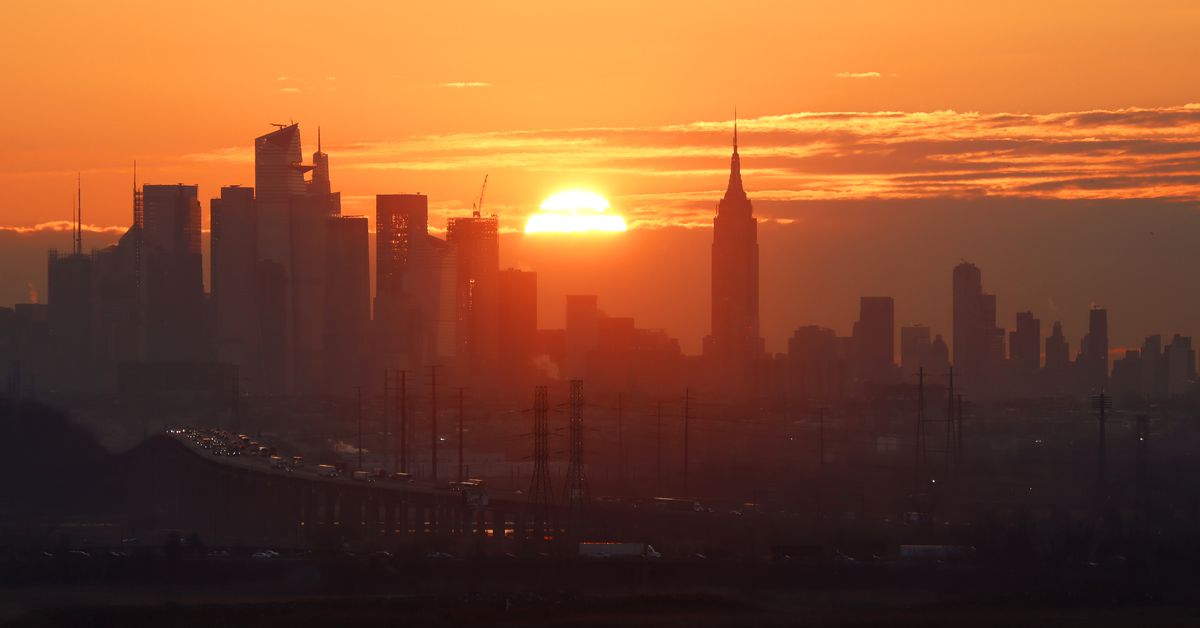 It’s happened: On Tuesday, the US Senate voted unanimously to make daylight saving time permanent beginning in 2023. Perhaps the unambiguous results were influenced by the fact that most of us just turned clocks forward on Sunday, and the disruptiveness of it is still on the lawmakers’ minds.

While in recent years various states have passed pieces of legislation that would extend daylight saving time hours, this vote by the US Senate is the biggest move yet. If the legislation proceeds to the House and then the president, Americans will no longer have to change their clocks twice a year. (It’s not currently clear that the House will take on the legislation at all.)

The benefits of extending daylight saving time all year — or just keeping standard time all year — are more widespread than avoiding the hassle of resetting the clocks (even if many timepieces these days do this automatically).

At most, it could potentially also improve our collective health, and possibly prevent some automobile accidents. It would at least prevent some groaning and hassle as people lose an hour of sleep when daylight saving time starts in the spring. And who wouldn’t want that?

Daylight saving time in the US started as an energy conservation trick during World War I and became a national standard in the 1960s. The idea is that in the summer months, we shift the number of daylight hours we get into the evening. So if the sun sets at 8 pm instead of 7 pm, we’d presumably spend less time with the lights on in our homes at night, saving electricity.

It also means that you’re less likely to sleep through daylight hours in the morning since those are shifted an hour later too. Hence “saving” daylight hours for the most productive time of the day.

But this premise never seemed to pan out. The presumed electricity savings of taking advantage of more daylight in the evening turns out to be unclear or nonexistent.

What’s more, not only is daylight saving time ineffective, the name is just confusing.

Daylight saving time — and yes, it’s “saving time” and not “savings time”— begins in the spring, just as the increase in daylight hours starts to be noticeably longer. What’s more, the number of daylight hours that fall upon our vast, beautiful country isn’t affected by the practice. Those are determined by the tilt of Earth’s axis and our planet’s position in its orbit around the sun. And those, we are quite powerless to change.

So if the House and the president actually go through with this, what will change?

Blogger and cartographer Andy Woodruff decided to visualize this with a great series of maps. The goal of these maps is to show how abolishing daylight saving time, extending it all year, or going with the status quo changes the number of days we have “reasonable” sunrise and sunset times.

Reasonable, as defined by Woodruff, is the sun rising at 7 am or earlier or setting after 5 pm (so one could, conceivably, spend some time in the sun before or after work).

This is what the map looks like under the status quo of twice-yearly clock shifts. A lot of people have unreasonable sunrise times (the dark spots) for much of the year:

Here’s how things would change if daylight saving were abolished (that is, if we just stuck to the time set in the winter all year). It’s better, particularly on the sunrise end:

And here’s what would happen if daylight saving were always in effect. The sunrise situation would actually be worse for most people. But many more people would enjoy after-work light.

The case for consistency

Individuals might differ on which of the above maps they prefer. But it matters less whether we keep daylight saving time year-round or abolish it completely; the real benefits come from not flip-flopping back and forth twice a year.

It’s more this: Sleep scientists continually advocate that, for optimal health, people should stick to the same sleep schedule every night, going to bed and waking at the same hours each day. When we shift clocks forward one hour in the spring, many of us will lose that hour of sleep. In the days after daylight saving time starts, our biological clocks are a little bit off. It’s like the whole country has been given an hour of jet lag.

One hour of lost sleep sounds like a small change, but we humans are fragile, sensitive animals. Jet lag can mess with our metabolism; extreme versions of it can contribute to diabetes or obesity. But in the short term, jet lag dulls our mental edge.

And when our biological clocks are off, everything about us is out of sync. Our bodies run this tight schedule to try to keep up with our actions. Since we usually eat a meal after waking up, we produce the most insulin in the morning. We’re primed to metabolize breakfast before even taking a bite. It’s more efficient that way.

Being an hour off schedule means our bodies are not prepared for our actions at any time of the day.

In 1999, researchers at Johns Hopkins and Stanford universities wanted to find out what happens on the road when millions of drivers have their sleep disrupted.

Analyzing 21 years of fatal car crash data from the US National Highway Transportation Safety Administration, they found a very small but significant increase in road deaths on the Monday after the clock shift in the spring: The number of deadly accidents jumped to an average of 83.5 on the “spring forward” Monday compared with an average of 78.2 on a typical Monday.

And it seems it’s not just car accidents. Evidence has also mounted of an increase in incidences of workplace injuries and heart attacks in the days after we spring forward.

Many Americans might not welcome extending daylight saving all year. There was a year in the 1970s when daylight saving time lasted for 16 months, and not everyone was pleased. Polling at the time found that just 30 percent of Americans approved of the change after it began. According to the Washington Post, “parents were suddenly sending their kids to school in the cold and the dark for months on end,” which drove the negative sentiment.

But for those thinking “I don’t want later sunset times all year long!” or “I don’t want to start my day in the winter amid darkness!” know that it’s always been possible for our society to just … gradually change school or work start times depending on the season.