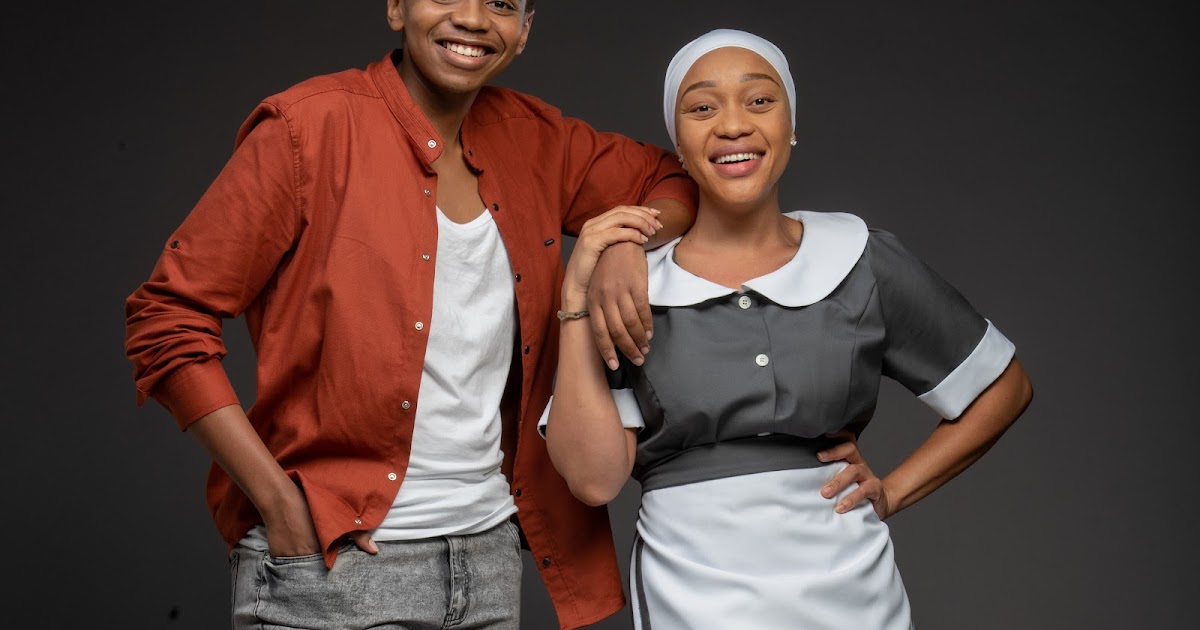 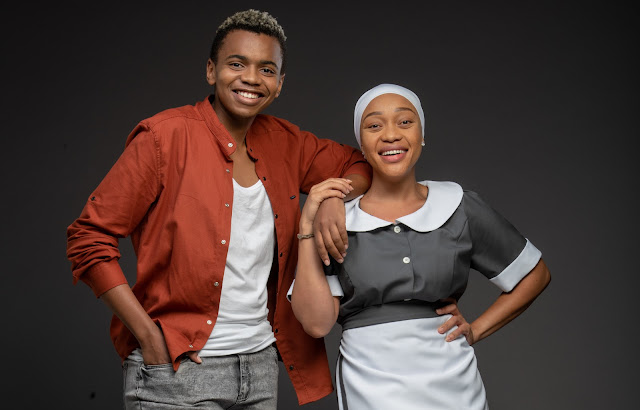 The Mzansi Magic (DStv 161) drama series Housekeepers with Thando Thabethe will return for a third season from Monday 4 April at 20:00.

Starring Thando Thabethe as Linda and Paballo
Koza as her brother Mtho, the series produced by Ochre Moving Pictures follows an agent solving criminal cases while
undercover as the house help.

While Linda has a new big crime to uncover in the third season’s 13 episodes, her biggest fight is her desperate attempt to save Mtho’s life.

Attending university and adjusting to his and his sister’s new financially secure
reality, Mtho is accused of a shocking crime with Linda who has to try and prove his innocence
while keeping her true identity hidden from her dangerous new employers.

Having made a promise to their mother to keep Mtho safe, Linda is wracked with guilt and, since she couldn’t save June, she wants to save her brother by any means necessary – something that leads her down increasingly morally ambiguous paths

“We’re happy to keep giving viewers shows they love and Housekeepers
is one of the series that has kept our audience enthralled since its premiere,” says Shirley Adonisi, M-Net director of local entertainment channels.

“It’s a very South African twist on the classic detective show, and it’s so much
more than a crime series. It’s relevant and features social commentary and a
lot of heart, while still being entertaining. The show is as multifaceted and
as intelligent as our audience.”