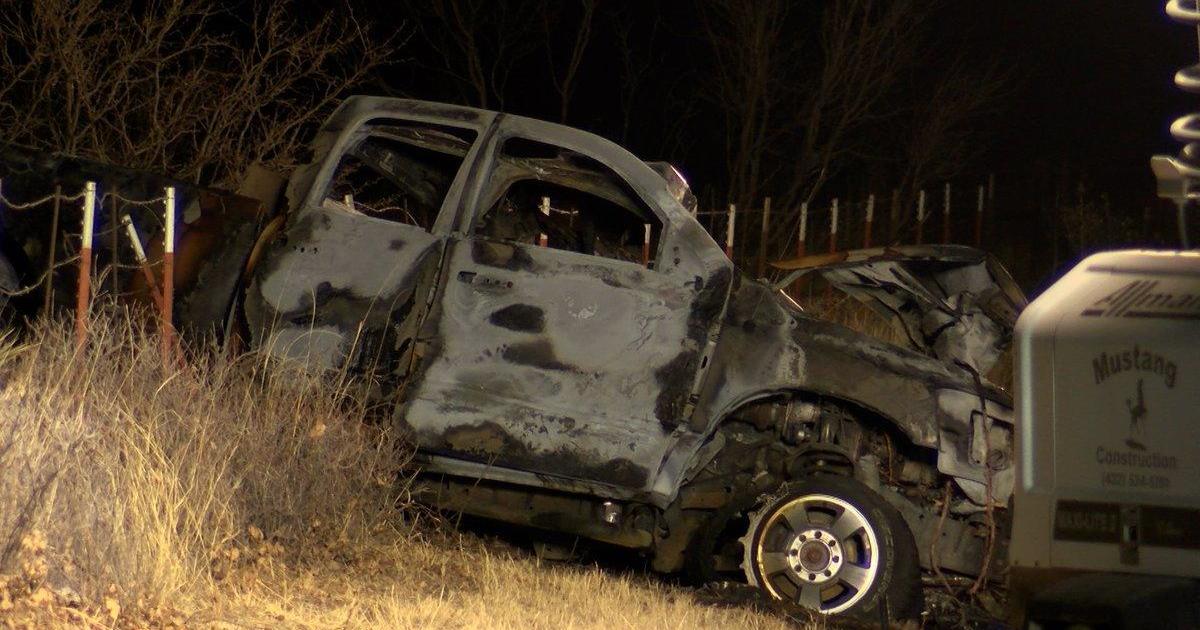 A vehicle carrying members of the University of the Southwest’s men’s and women’s golf teams collided head-on with a pickup truck in West Texas, killing multiple people, authorities said. Details about the number of people in each vehicle weren’t immediately released.

University President Quint Thurman said in a statement to NBC News that two students survived. “My understanding is that two of our students have survived and have been airlifted to University hospital in Lubbock with serious injuries,” Thurman said.

The vehicles collided Tuesday night in Andrews County and Sgt. Steven Blanco of the Texas Department of Public Safety told KWES-TV there were fatalities in both vehicles, but the number of dead wasn’t immediately released.

The bus or van was transporting members of the men’s and women’s golf teams from a golf tournament in the West Texas area, Blanco said, and the other vehicle involved was a Ford F-150.

The University of the Southwest, which is located in Hobbs, New Mexico, said on Facebook that it was working to notify family members of those involved in the crash, and counseling and religious services would be available on campus.

The crash was under investigation, Blanco said. The roadway where the crash occurred was closed early Wednesday.