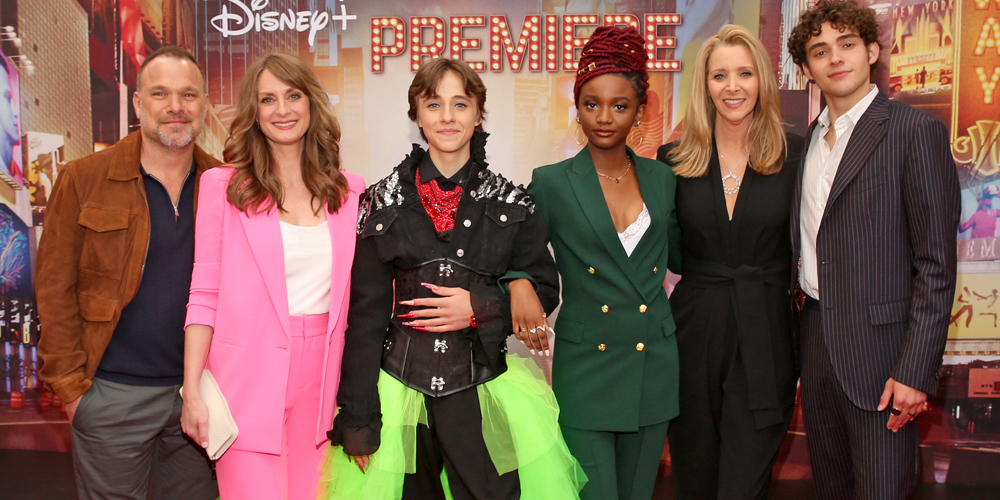 Lisa Kudrow gathers up with her young co-stars at the premiere of Better Nate Than Ever held at El Capitan Theatre in Hollywood on Tuesday night (March 15).

“Rueby and Aria. They blew me away. They were so great. They were so nice,” Lisa shared of her young co-stars on the red carpet. “We got to like, hangout. Not out. But, in between, we all were in the same space, in the same room, and it was great. I loved talking to them a lot. They always knew their lines. And if they didn’t, it was OK, and who cares, I never know my lines. So, that’s OK.”

Better Nate Than Ever debuts April 1 on Disney+.

Click inside to see 55+ pictures of Lisa Kudrow, Joshua Bassett and more at the Better Nate Than Ever premiere…