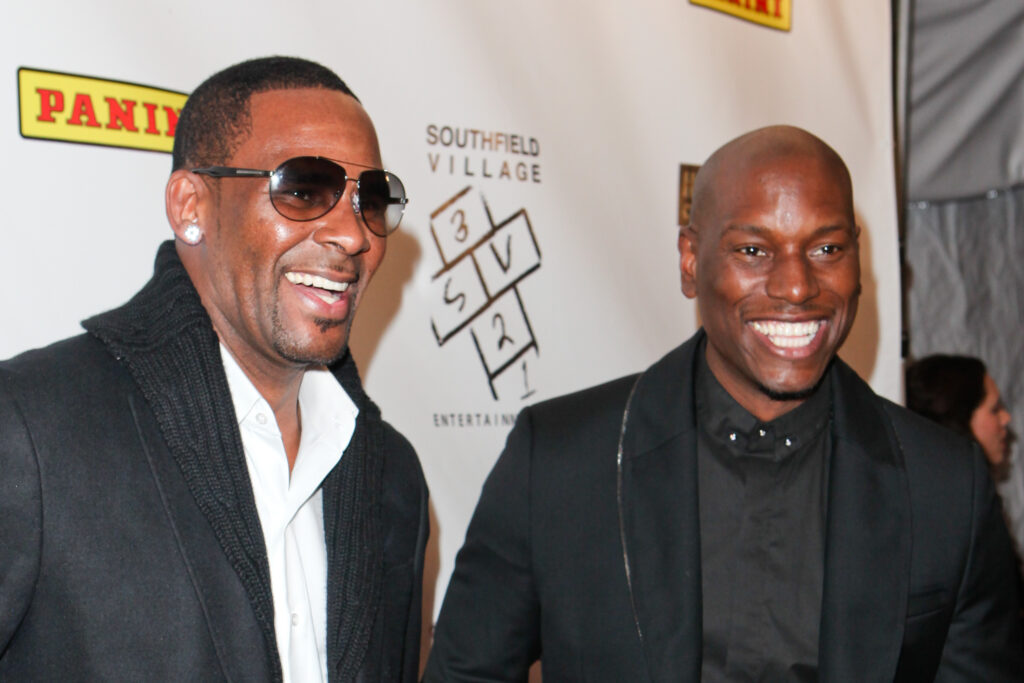 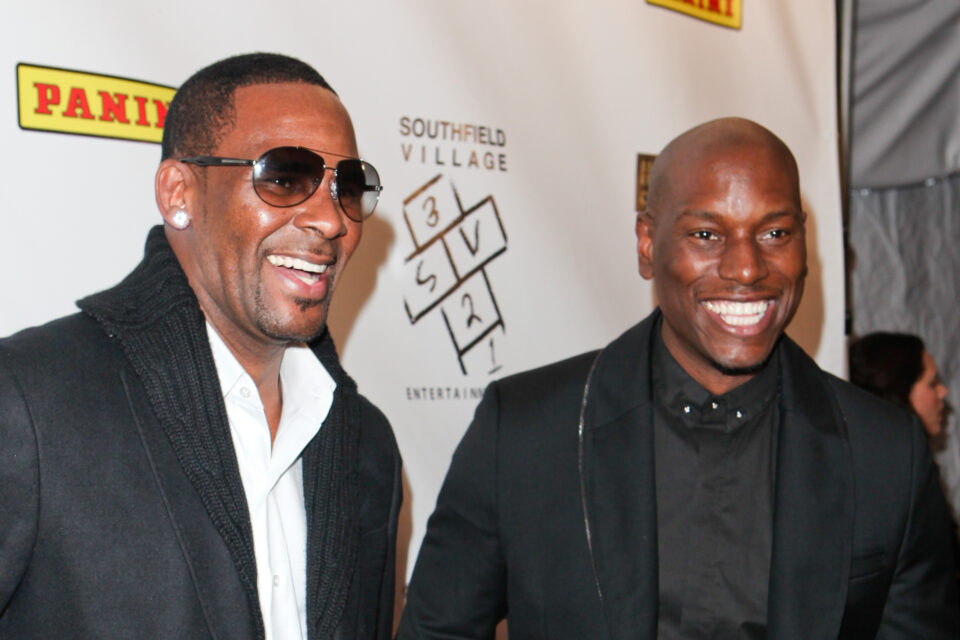 
Following the recent death of his beloved mother, actor and award-winning artist Tyrese Gibson shared that he received some well wishes from an incarcerated R. Kelly.

According to an Instagram post, the Fast & Furious star posted the message on his Instagram. The post featured a text message screenshot in which the menaced R&B singer offered his condolences over Gibson’s loss.

“[…] Hey Lil Bro,” the message began. “My Condolences To You About Mom… She Is In A Better Place With My Mom & They Both Smiling Down On Us.. I Pray For You & Keep It Going On Love. I know it a lot having to deal with this in the limelight but keep ya head up ~Rob~.”

In the caption, Gibson expressed his gratitude for the message, especially because R. Kelly is behind bars. He shared that he “broke down” in his trailer for 45 minutes upon receiving the message. Despite Kelly serving time for several sexual assault crimes, Tyrese went on to praise the “Ignition” singer and called him the “King of R&B.”

“Selfishly I wish they could sneak a protools rig and a mic in your jail cell so that you can unload all of those ideas,” he wrote in his IG caption, “’cause I know you don’t write, all of your hits have been freestyled off the top…… But that’s just me.”

As BLACK ENTERPRISE previously reported, Gibson’s mother, Priscilla Murray, passed away last month after a battle with pneumonia and COVID-19, as well as other health complications. He shared the heartbreaking news with his over 15 million follower base.

“My sweet Valentine just passed away,” Gibson captioned a separate Instagram post in part. “May the lord Jesus Christ and his angels open the doors of heavens and embrace her.”