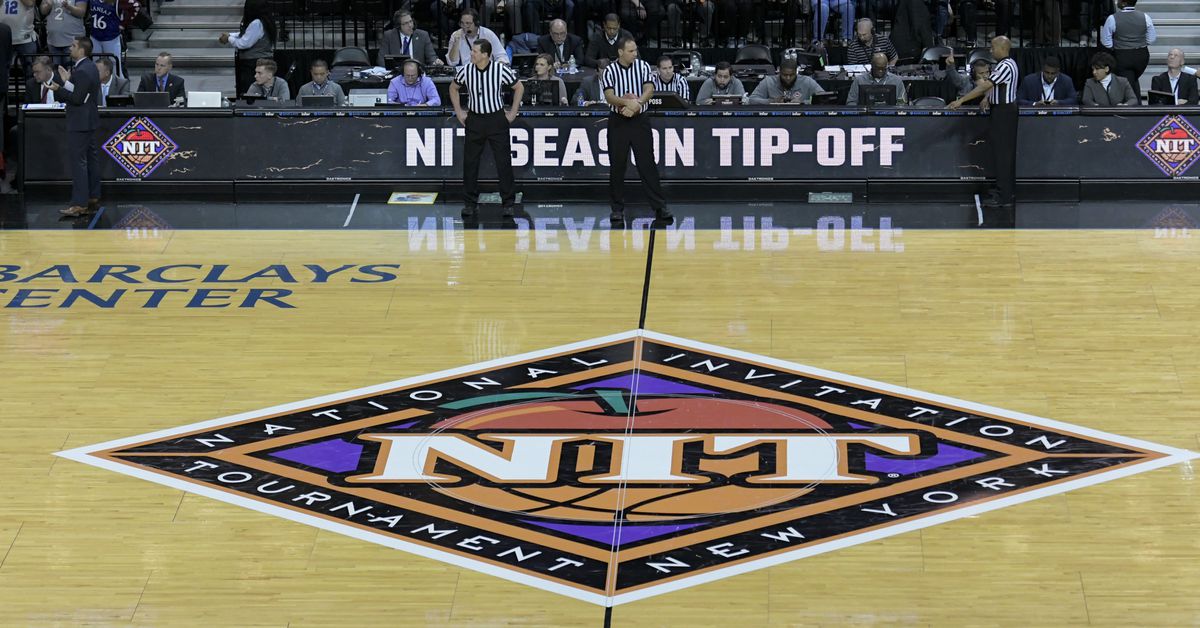 The NIT is technically a consolation tournament, but it has routinely provided some of the most thrilling college basketball around in recent years. This season, the men’s National Invitational Tournament again features a terrific field of teams who just missed out on the NCAA tournament. There are no easy outs among any of the 32 teams in the bracket.

The NIT features home games on college campuses through the first three rounds. The tournament then moves to Madison Square Garden for the semifinals on March 29 and championship on March 31. Winning the NIT is historically a strong sign for a program’s chances next year, and this year’s field features some of the biggest names in the sport.

Virginia, Oklahoma, Florida, and Texas A&M are just a few of the programs with big budgets and large fanbases in this year’s tournament. So who will be cutting down the nets? Here are our picks. You can bet on the full NIT field at DraftKings Sportsbook.

Dayton is one of the brightest young teams in the country to not make the NCAA tournament. The Flyers start four freshmen and just lost a heartbreaker to Richmond in the A-10 semifinals. We’ll take them over Toledo in the opener. On the other side of the bracket is the battle of Nashville: Vanderbilt vs. Belmont. The Bruins shoot 61 percent from two-point range, which is the best mark in the country. We’ll predict they pull off the hometown upset. We’ll take Dayton over Belmont in the second round.

Florida — now without head coach Mike White, who has accepted the Georgia job — faces a fascinating first round matchup against Rick Pitino and Iona. Pitino’s team lost by only one point to Rider in MAAC tournament. We think they can pull the upset over the Gators. We’ll take Xavier over Cleveland State, and then pick the Musketeers to beat Iona.

We’ll take Xavier over Dayton to reach the Final Four of the NIT.

Oklahoma is the highest rated team in KenPom’s efficiency rankings to miss the NCAA tournament. The Sooners finished just 18-15 in head coach Porter Moser’s first year, but there’s plenty of talent here led by guard Jordan Goldwire and center Tanner Groves. We’ll take Oklahoma over Missouri State, setting up a matchup with Colorado, who we’ll pick to defeat Saint Bonaventure. Give me the Buffs over Oklahoma in the second round.

We’ll pick Virginia to beat Mississippi State on the bottom half of the bracket, and then go with Texas State over North Texas. UVA will beat Texas State to set up a matchup with Colorado.

Did you really think we’d pick against Tony Bennett? The Hoos are our pick to make the Final Four in the NIT.

SMU lost a heartbreaker to Memphis in the AAC tournament and didn’t get an at-large bid despite finishing 23-8 overall and 13-4 in conference. With a star guard in senior Kendric Davis, the Mustangs should advance easily past Nicholls in their first game. We’ll take Washington State — powered by a long, athletic, and young front line of Efe Abogidi and Mouhamed Gueye — over Santa Clara. SMU over Wazzu in the second round.

Saint Louis has a brilliant point guard in Yuri Collins — who is No. 3 in the nation in assist rate. The Billikens should have enough to get past MVC star A.J. Green and Northern Iowa. We’ll take BYU over Long Beach State, and then expect Saint Louis to knock off BYU.

Give me SMU over Saint Louis to reach the Final Four. The Ponies just have so much experience with five senior starters and should have enough perimeter defense to advance to MSG.

Texas A&M deserved a spot in the big dance after an incredible run to the SEC tournament title game. Instead, the Aggies are an NIT force that should advance past Alcorn easily. We’ll take Oregon over host Utah State even without star guard Will Richardson. Ducks center N’Faly Dante should be a big problem for Texas A&M’s front line, but 6’8 center Henry Coleman poses his own matchup problems. We’ll go with Texas A&M in the second round meeting.

We’ll take VCU over Ivy League regular season champ Princeton, and Wake Forest over Towson. That sets up a star showdown between Wake’s Alondes Williams and VCU’s Vince Williams. Wake’s very good offense vs. VCU’s elite defense should be a great matchup. We think the Demon Deacons have more firepower on the supporting cast, led by 6’8 forward Jake LaRavia, so give us Wake Forest in that matchup.

Xavier has lost six of their last seven games entering the NIT, but a star guard like Paul Scruggs and a reliable 7-footer like Jack Nudge is the sort of foundation that can correct itself quickly. We’ll take the Musketeers over UVA and into the title game.

Can SMU’s defense stop Wake’s powerful offense in the other semifinal? We aren’t counting on it. Put Wake into the title game.

We will pick Wake Forest to win the whole thing with a championship game victory over Xavier. The 1-2 punch of Williams and LaRavia is extremely difficult for matchup with, and the Deacons have enough around their two stars to win five straight games in the NIT.

Wake Forest is our prediction to be NIT champion.