Ethical Today Ethical Today is your news, entertainment, lifestyle website.
Home Technology Why there isn’t a no-fly zone over Ukraine 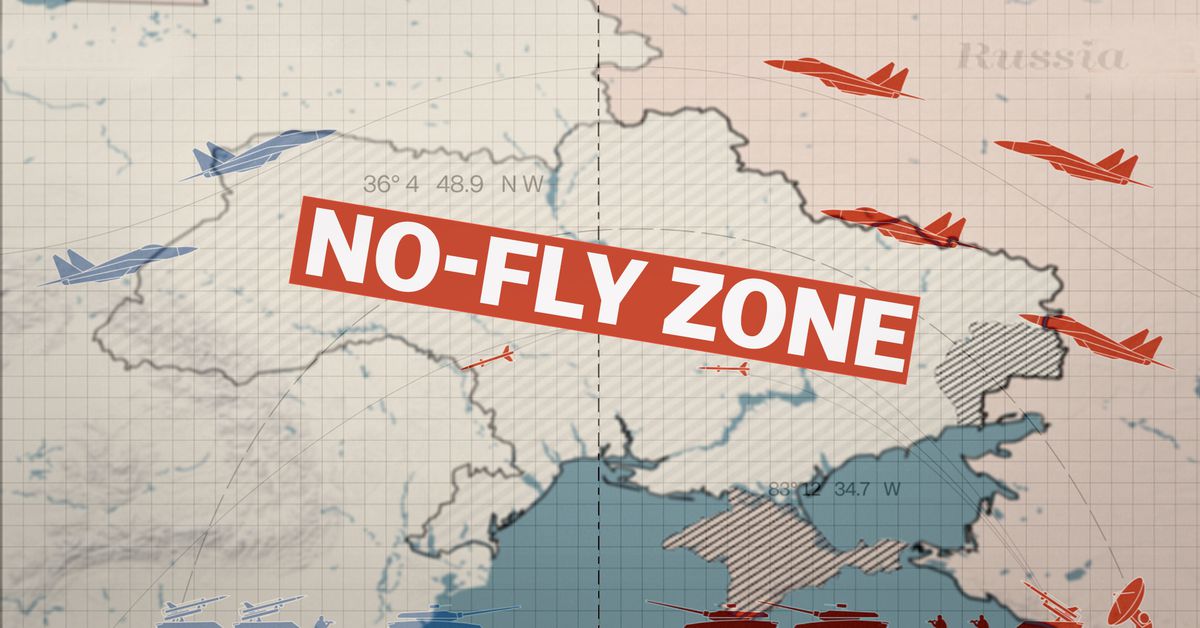 The Russian air force is huge. Ukraine’s is not. And yet, more than two weeks into Russia’s war in Ukraine, one of the biggest surprises was that Russia had not yet achieved control of the skies over Ukraine, or what’s called “air superiority.” When a military has air superiority, its planes can attack the enemy much more easily and its ground troops can advance much faster. If, or when, Russia achieves air superiority, it will have gained a major advantage in the war.

To prevent or slow that outcome, Ukraine’s allies in the West are working to deny Russia air superiority, mostly by sending weapons that can be used to shoot down planes. But Ukraine itself has asked for a more drastic step: the declaration of a no-fly zone over Ukraine, which would prohibit Russian planes from the airspace. But a no-fly zone is complicated, because to be effective, it has to be enforced. And the consequences of how that enforcement would play out could bring the war to places that were once unthinkable.

For more videos on the Russian invasion of Ukraine, watch our playlist here. And you can find this video and all of Vox’s videos on YouTube.