Ethical Today Ethical Today is your news, entertainment, lifestyle website.
Home Future All you need to know about the satellite internet constellation 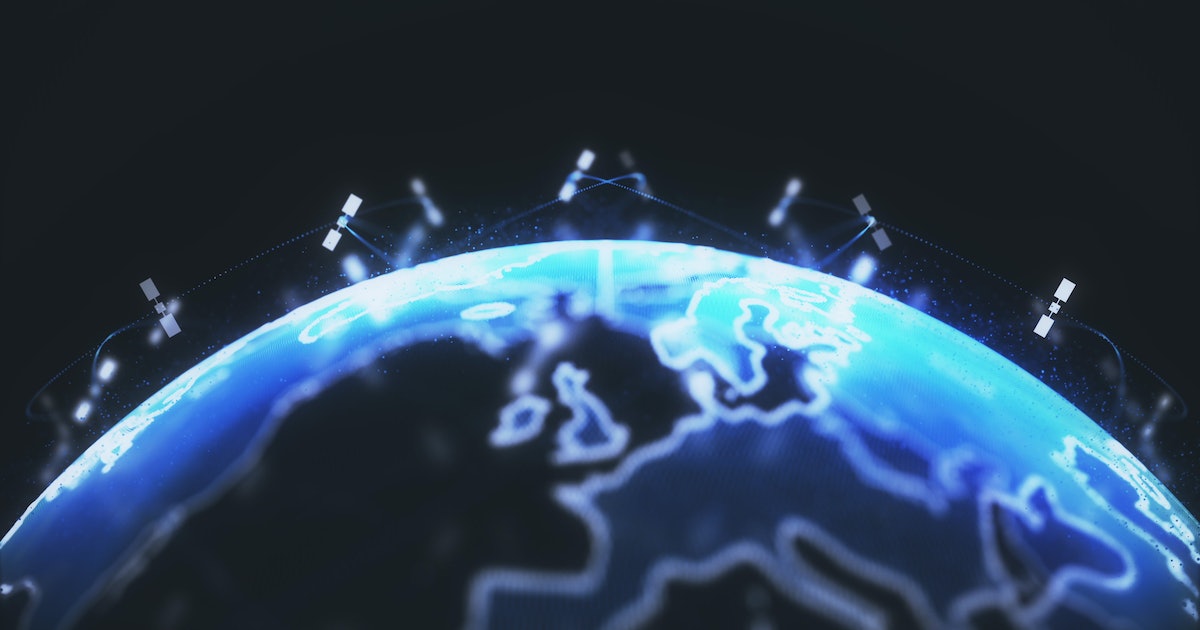 On Saturday, CEO Elon Musk posted on his Twitter page that Starlink service is active in Ukraine, with more terminals en route. Previously, Mykhailo Fedorov, vice prime minister of Ukraine, had tweeted to Musk on Saturday, February 26, calling for the tech billionaire to provide some assistance to Ukraine amidst the Russian attack on the country.

Starlink is designed to help people in areas without access to reliable, ground-based internet get online — so long as they have a view of the sky. Starlink promises high-speed and low latency service without relying on expensive ground-based fiber optic cables or local infrastructure. Just point a dish at the sky, and the supplied hardware will connect to the internet using the satellites orbiting above.

Then on Monday, February 28, Fedorov confirmed the satellite dishes had arrived in Ukraine, also on Twitter.

Here’s what you need to know about SpaceX’s internet service.

SpaceX Starlink: What is it?

Starlink is an internet service that promises internet access with high speeds and low latencies. The latter is what sets it apart in particular from other satellite internet services, which can experience latencies in the hundreds of milliseconds. That means internet uses that require lightning-fast response times, like video games or video conferencing, will feel unbearably slow.

The service claims to offer latencies of just 20 milliseconds. SpeedTest claims the average latency for fixed broadband connections in the United States is around 14 milliseconds, which means it’s fairly competitive with ground-based services.

It’s able to offer these faster speeds because the satellites orbit much closer to the Earth. Where previous satellite internet services operated spacecraft in a geostationary transfer orbit, around 22,369 miles above, Starlink orbits at around 310 miles altitude.

That means much more satellites than ever before. SpaceX has launched 2,187 Starlink satellites, and it’s applied for permission to launch up to 42,000. The Union of Concerned Scientists notes that there are only 4,852 satellites in the sky total.

The satellites won’t last long in that orbit. The company’s website explains that the satellites are designed to deorbit and burn up in the atmosphere after between one to five years.

SpaceX Starlink: How fast is it?

Starlink aims for download speeds of between 100 and 200 megabits per second.

A presentation slide in January 2021 showed that Starlink aimed to eventually reach speeds of 10 gigabits per second.

SpaceX Starlink: What is the price of the service?

Starlink charges $499 for the mandatory Starlink Kit. This includes the router, satellite dish, and everything else required to get devices online. On top of that, users will pay $99 per month for the service. The charges do not include taxes and shipping.

SpaceX Starlink: How do I order it to my area?

Getting connected is straightforward. Buyers can visit the Starlink website and input their home addresses. They will then be prompted to pay a deposit equivalent to one month’s service.

Unfortunately, it may take some time to receive the Starlink Kit depending on your location. While SpaceX has worked to improve shipment times, in November 2021 it was forced to admit that the global semiconductor shortage had impacted the rollout.