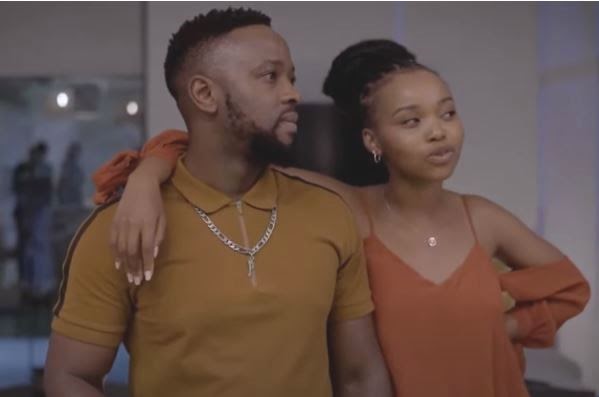 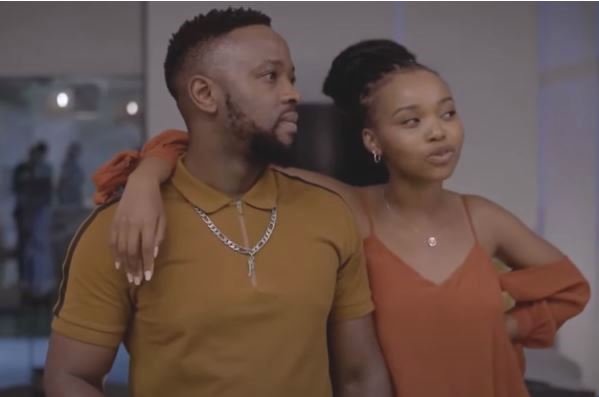 The rebroadcast of the struggling SABC3 telenovela The Estate is back on the SABC1 schedule in March, a day after TVwithThinus reported on Thursday that SABC1 decided to drop it from 7 March a month before its first season conclusion, to make way for a new telenovela entitled The Executives.

On Friday the SABC once again issued yet another schedule change for SABC1 with The Estate back on SABC1 during March after it disappeared in the previous scheduling update.

SABC1 will now burn off the remainder of The Estate‘s first season episodes until 8 April when it will end with a double bill first season ender between 19:30 and 20:30.

The SABC didn’t give any explanation for the schedule removal of The Estate and adding it back to the SABC1 schedule on Friday,except to note that “The Estate will continue to be broadcast on SABC1”.

The Estate – positioned as the replacement of SABC3’s cancelled Isidingo that ended in March 2020 – made its debut in April 2021 with disappointing ratings that kept worsening month after month, with the show that will very likely not survive past this year.

The SABC and SABC3 did very little to no publicity before, during and after the debut of The Estate to give it any kind of push for relevance in a crowded TV space with the media covering television that moved on after the broadcaster showed that The Estate isn’t an important show to give media attention or coverage to.

In 2021 the crew and cast of The Estate went unpaid for months with several broken promises of payment and with the SABC that said it had “great concern” about the issue.

Clive Morris Productions told cast and crew in late-2021 that their payments can’t be made because of “delayed payment from the SABC”, but the SABC said that it had paid the company.

While the SABC said that Clive Morris Productions has been fully paid for The Estate, the production company told cast and crew who were last paid in November 2021 that it’s because of “delayed payment from the SABC due to the change in contract”.

The SABC said that it “can confirm that the corporation has fully paid the production house responsible for The Estate for the season in contract”.