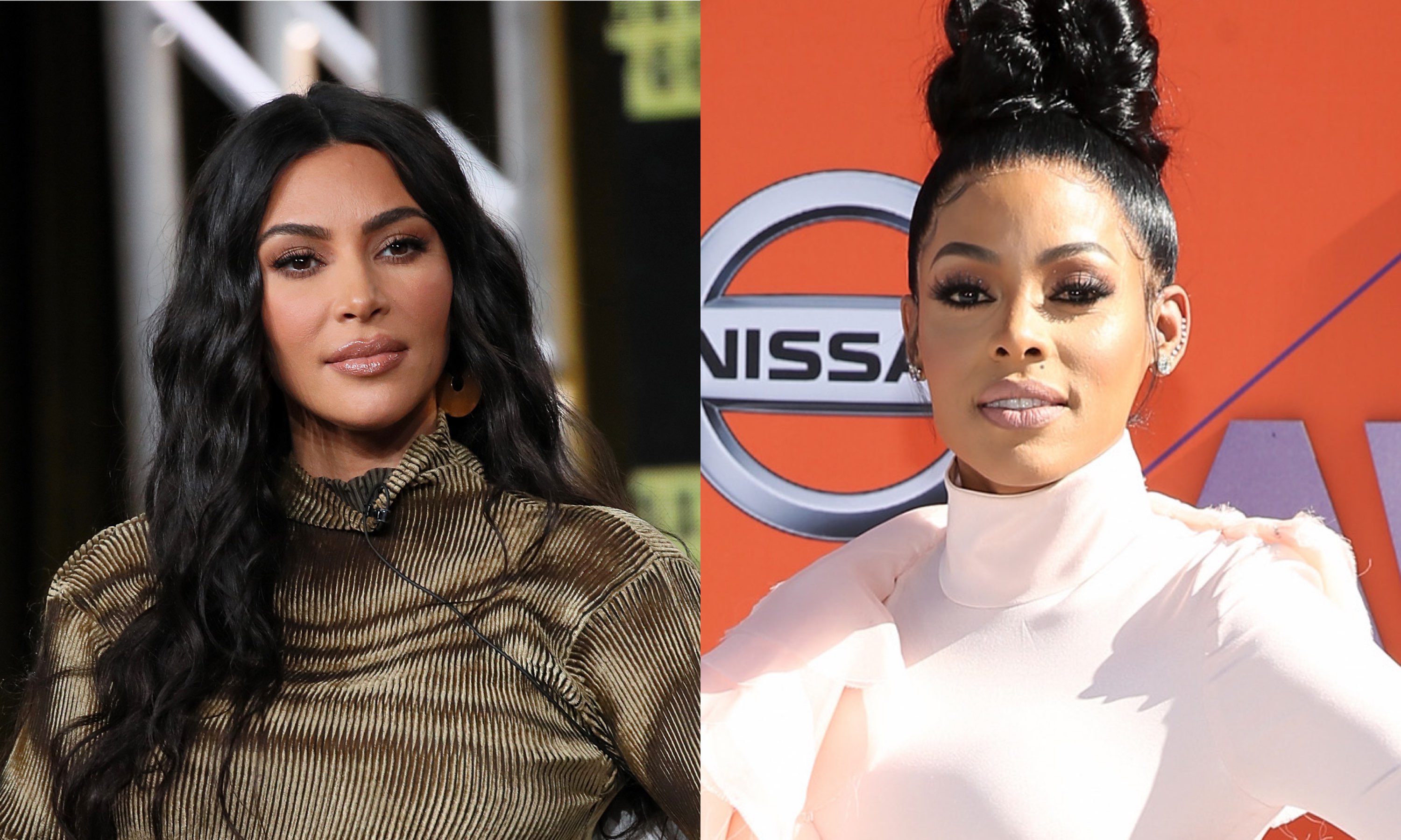 Some habits come with a hefty price tag! This rings true for one spending habit both Kim Kardashian and Keyshia Ka’Oir have in common. Turns out, both celebrities enjoy cashing out on brand new, custom cars. Kimmy recently showed off her fleet of grey vehicles in the Vogue series ‘Objects of Affection.’ And Keyshia Ka’oir gave her 7.3 million Instagram followers an up-close tour of her four out of six whips! Get into how these two bosses are hitting the streets in their cities.

In early February, Kim and her four children North, Saint, Chicago and Psalm posed for a Vogue cover. Kim spoke candidly about choosing herself in her 40s after years of making “other people happy.” This comes after about a year of Kim pursuing a divorce from estranged husband Kanye West.

“And I think in the last two years I decided, I’m going to make myself happy,” Kim said.

“That feels really good,” Kim told Vogue. “And even if that created changes and caused my divorce, I think it’s important to be honest with yourself about what really makes you happy. I’ve chosen myself. I think it’s okay to choose you.”

Well, it looks like Kim returned for another Vogue feature. This time Kim gave Vogue a videographed look at her most prized possessions. Near the end of the video, Kimmy showed three of her custom, grey cars.

“I’ve always been a car girl. I love cars,” Kim said. She continued describing her car vision, “I really wanted something different. I wanted my cars to kind of blend in, my house is grey and I wanted them to kind of match the house. So I did all grey cars instead of my typical matte silver that I used to do.”

Kim’s fleet included a Lamborghini Urus with a custom kit, a Rolls-Royce Ghost, and her “baby” the Maybach Sedan.

Keyshia Ka’Oir’s direction for her luxury collection involves a lot more color. The entrepreneur and wife to rapper Gucci Mane took to Instagram with a short tour of how she gets around! She posted a short video and photo captioned “Taste the rainbow” and let us know while she only shows four cars, there’s really six.

Keyshia began by showing us her lime green, Lamborghini Aventador SV. A giant 1017 black font on the side. Keyshia also owns a Lamborghini Urus except her car is coated in a pinkish, purplish color. Next up was Keyshia’s bright orange, Rolls-Royce Ghost. Last, but not least as Keyshia said, was the Rolls-Royce Cullinan in a cherry red color. Each of her cars featured what Keyshia called “shoes” or custom rims.

And mama Keyshia said she reserves the Rolls-Royce whips for her toddler son with Gucci, Ice Davis!