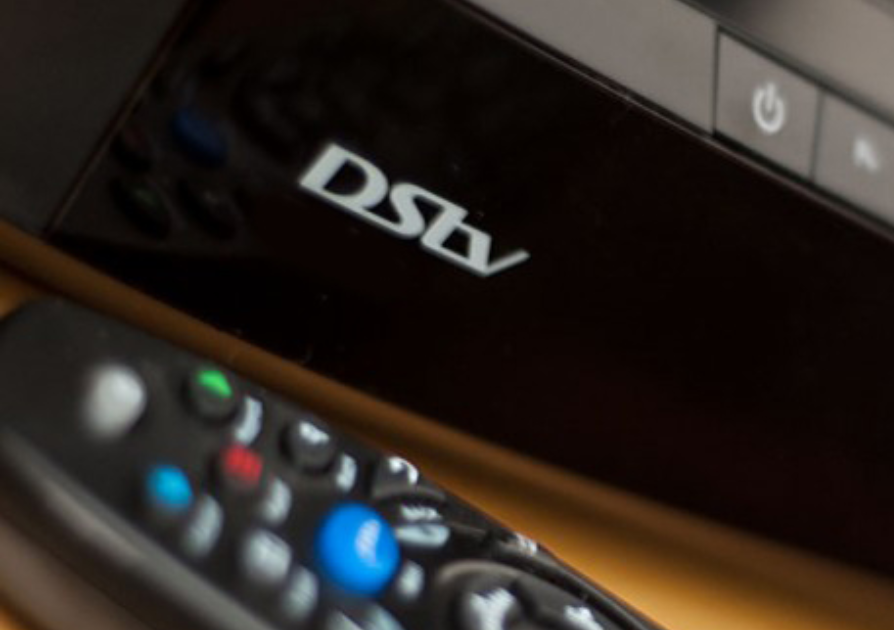 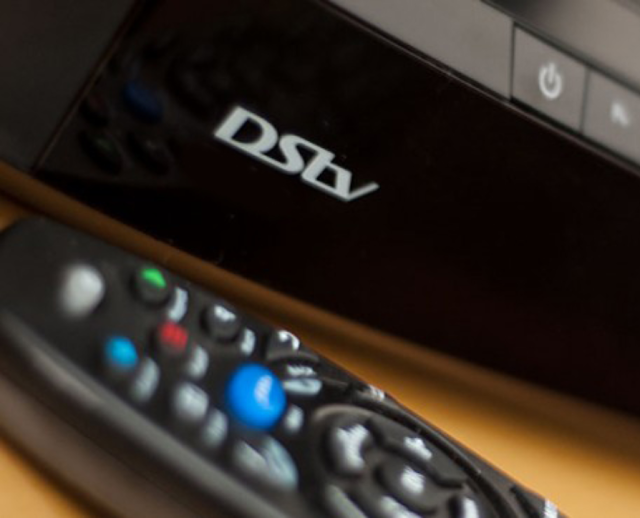 With their ability taken away to watch soaps and soccer or Paw Patrol and rugby at the same time, South Africans slammed MultiChoice late on Tuesday after the pay-TV operator’s announcement that it will now limit DStv subscribers to watching just a single DStv stream on one device at a time to try and crackdown on password-sharing.

On Tuesday afternoon MultiChoice announced that from 22 March it will no longer allow a DStv account to stream DStv content – either library content or a linear TV channel as a live stream – on more than one device at the same time.

MultiChoice said that “As part of our ongoing efforts to counteract password sharing and piracy, while continuing to bring you the best viewing experience, we will be introducing measures to limit concurrent streaming. From 22 March 2022 customers will be limited to streaming DStv on one device at a time. They will still be able to watch previously downloaded content on a second device.”

MultiChoice that made the announcement just as another annual DStv fees increase will come into effect from March, said the change is being made to all DStv subscriptions across Africa but that “only customers making use of more than one concurrent stream will be directly affected by the change.”

South Africans responded with anger over DStv’s new streaming limiting decision, as public outrage kept building through Tuesday night and continuing into Wednesday morning, as people said they’re ready to cut the cord and cancel on DStv, and wondering why MultiChoice isn’t able to create a DStv streaming “family plan” to allow more than one member of a family to watch DStv online at the same time like Netflix, Amazon Prime Video or other streaming services.

A family living in the same house and paying and making use of the same DStv account – some with more than one DStv decoder – will no longer be able to watch a live rugby match on a SuperSport channel in one room on one device while children or another adult watch a kids show or a local drama series or soap on another device on another DStv channel.

American and British pay-TV operators like Comcast and Sky are not limiting their pay-TV subscribers to just one live stream, and neither are global video streaming services.

DStv subscribers described MultiChoice’s move as “dumb” and “not smart”.

Many said that they can’t wait for the Disney+ streamer to launch from around June this year, and others said they’ve already ended their DStv subscriptions and have switched to making use of just streaming services like Netflix SA.