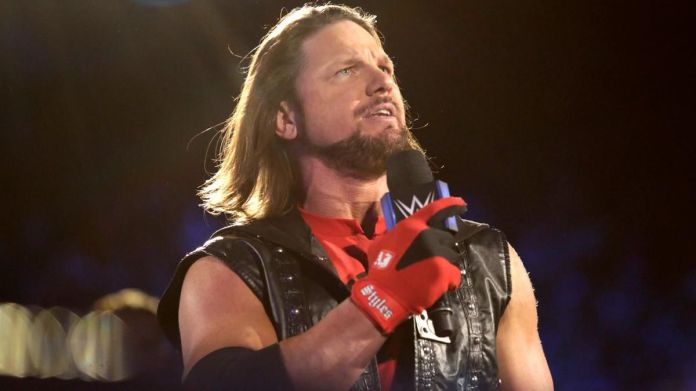 WWE News: AJ Styles Reveals His Dream WrestleMania Opponent- Former WWE Champion AJ Styles joined the WWE back in 2016 when he entered the Royal Rumble at number three. Since then the formation of fantasy matches in the minds of the WWE Universe has gotten better.

WWE News: AJ Styles Reveals His Dream WrestleMania Opponent– AJ Styles vs Shawn Michaels is one fantasy match for the ages, however, that will never as HBK is no more an in-ring competitor. Fortunately, one fantasy match we did get was AJ Styles vs The Undertaker at WrestleMania 36. The Phenom defeated The Phenomenal one in a boneyard match. Since then we haven’t seen the former WWE Champion in any huge match. 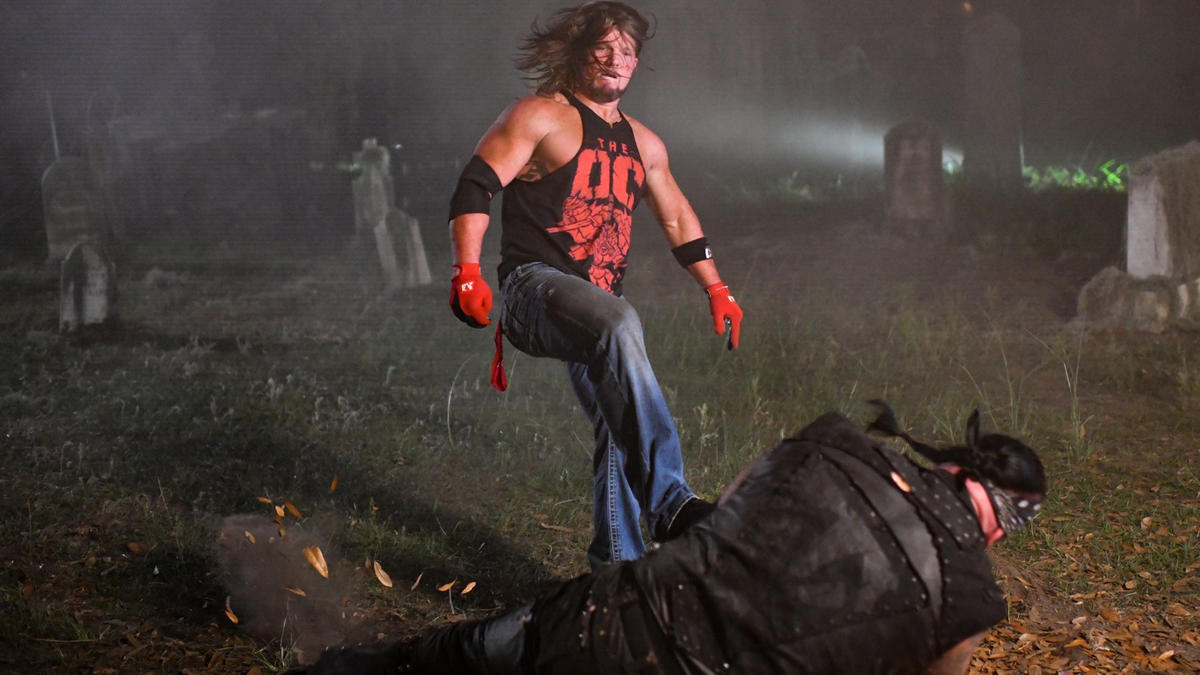 Recently in an interview with Ariel Helwani, AJ Styles was asked if there any superstar on his Wishlist to face. The answer was the Rated ‘R’ Superstar.

“He’s so knowledgeable, he’s such a superstar. I would love to get the opportunity to get in the ring with him. There was that time when I thought there would never be an opportunity to wrestle him, and now, it’s here. The time is limited in which we can pull it off. Whether he or I retire first, who knows, but I want to get that match. I desperately want to get that match. I think it’s the one that most fans would enjoy.”

WWE News: AJ Styles Reveals His Dream WrestleMania Opponent- Earlier this match wasn’t possible as Edge had to take retirement in 2011 due to neck problems. However, Edge returned in 2020 and there is no looking back. With WrestleMania in just six weeks and Edge still looking for an opponent the opportunity is perfect.

“I still dream about walking down that aisle at #WrestleMania, soaking in all that energy that you give me so I can be 𝒑𝒉𝒆𝒏𝒐𝒎𝒆𝒏𝒂𝒍.”@EdgeRatedR#WWERaw pic.twitter.com/P5OKSYpBB5

This week on Raw, Edge walked out and claimed he needed to live WrestleMania again and WrestleMania needed him. In many ways during the promo he hinted at AJ Styles which means the WWE Universe could finally get what they want, a match between the Phenomenal One and the Rated ‘R’ Superstar.