Ethical Today Ethical Today is your news, entertainment, lifestyle website.
Home Future This Simple Water Desalination System From MIT Can Be Made for Just $4 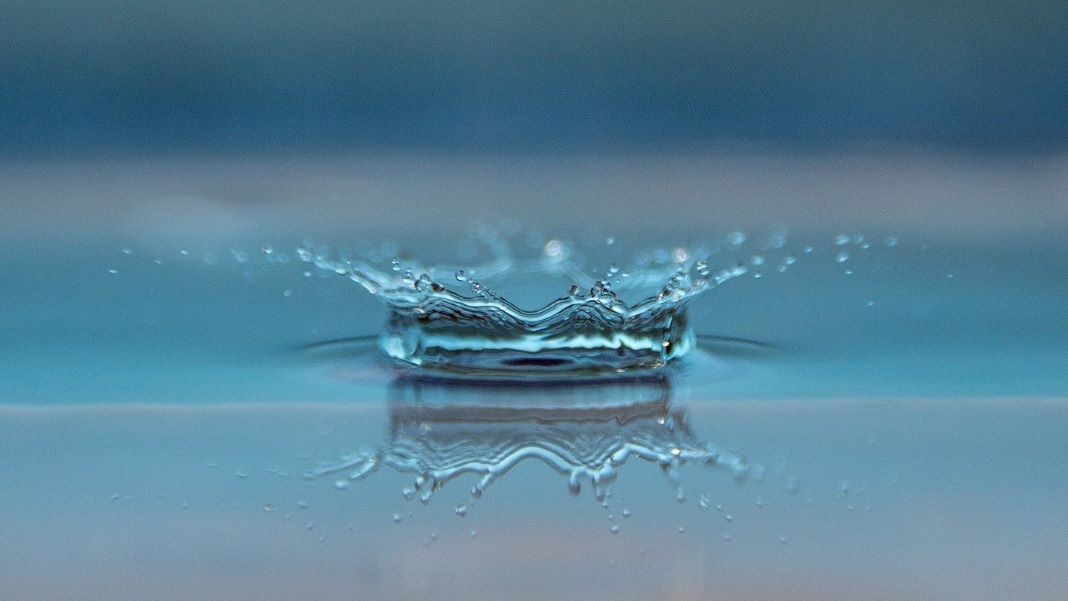 In 2018 Cape Town, South Africa came frighteningly close to being the world’s first major city to run out of water. Unfortunately it’s not alone; water scarcity is a growing problem in multiple regions of the world, from major cities to rural areas in both developed and developing nations.

There aren’t many ways to create more water, and desalination has only become a possible solution due to lack of better options. Besides requiring a lot of energy, large-scale desalination is expensive, complex, and comes with salty byproducts that are hard to dispose of.

A new desalination method described this week in Nature Communications won’t solve all these problems, but it’s a good start, especially for small-scale water purification. A team of researchers from Shanghai Jiao Tong University and MIT built a relatively simple, low-cost desalination system they believe could be implemented in its current form for families and communities, and developed into a commercial device within a few years.

The system relies on sunlight for heat and natural convection for water evaporation. Above a tank of saltwater sit three different layers, starting with a sheet of material with tiny holes in it (specifically, the researchers used polyurethane, and the holes were 2.5 millimeters wide). Above this sheet sits a confined layer of water, topped off by a cover of dark-colored material. The dark material absorbs heat from sunlight, and that heat serves to evaporate pure water from the confined water layer. The pure water is condensed and collected, leaving the salt to sink back down into the cooler water below.

“Because of the salt, the density of water at the very top interface is higher, and the bottom water has lower density,” MIT graduate student Lenan Zhang explained in an MIT news release. “So, this is an original driving force for this natural convection because the higher density at the top drives the salty liquid to go down.”

The system’s simplicity seems deceptive. More sophisticated or larger-scale desalination methods require pumps and pressurization, but this one is unique in that it’s a passive system driven by convective flow. “People say you always need new materials, expensive ones, or complicated structures or wicking structures,” said researcher Xiangyu Li. “This is, I believe, the first one that does this without wicking structures.”

A wicking structure is what a lot of solar desalination systems use to pull salty water through a device, but it’s only a matter of time until the wick becomes clogged with salt and needs to be cleaned; it’s a lot like the calcium that may build up on your showerhead or faucet if you have hard water, except the salt accumulation would happen much faster.

Besides being made of cheap materials, the MIT/Shanghai team’s desalinator has the advantage of being wick-free, meaning no crusty buildup clogging the system. The team noted that their test device operated for a week with no signs of salt accumulation—granted, a week is a short period of time, and the test device was far smaller than a commercial-scale instrument would be.

The team next plans to try to scale up their device. They estimate that a desalination system with a surface collecting area of just one square meter could yield enough clean water to meet a family’s daily needs for drinking water. Better yet, the necessary materials for a device this size would only cost about $4.

“I think a real opportunity is the developing world,” said mechanical engineering professor Evelyn Wang. “That is where there’s most probable impact near-term, because of the simplicity of the design.”

The desalinator won’t be solving major cities’ water problems anytime soon, then—but getting drinking water to families and small communities that need it wouldn’t be a bad place to start.