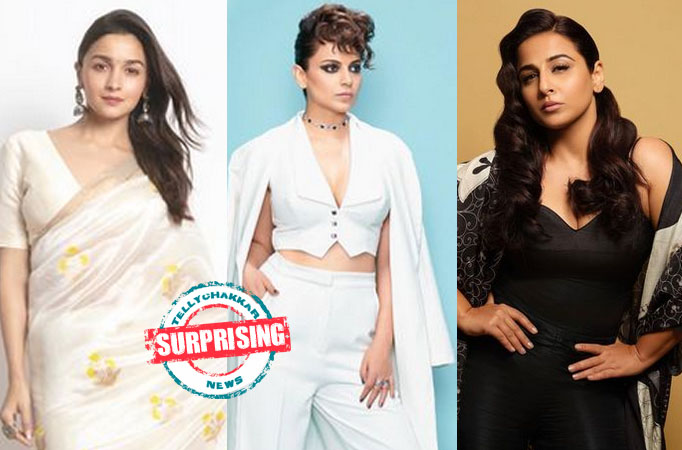 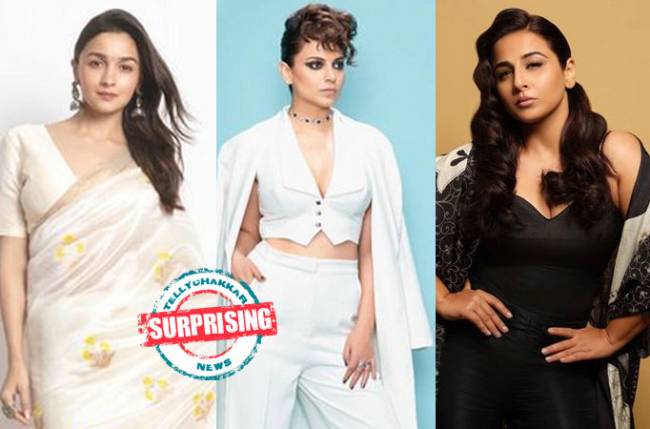 MUMBAI: Actor Alia Bhatt isn’t aware of any comparisons being drawn between her performance in ‘Gangubai Kathiawadi’ and actors Kangana Ranaut and Vidya Balan’s past performances. In the film, directed by Sanjay Leela Bhansali, Alia plays a courtesan who becomes somewhat of a leader of a red-light district.

In a media interaction, Alia denied rumours of being compared to Vidya Balan and Kangana Ranaut and said, “No, I have not heard any of this.”

She asserted, “Yeah, people must have suggested casting. But I feel like one should not really get into… Somebody who is a director who has been working for 25 years obviously knows whom to cast in their main lead. I was okay with people thinking I was not right for the part because that is their own perspective.”

Earlier Kangana had even made an indirect remark about her casting in Gangubai last year when she said during the promotions of her film Thalaivii that the trailer for Gangubai Kathiawadi was ‘hugely criticised and mocked for bad acting and wrong casting of chota bachcha as gangster’.

Her feud with Alia and other actors who’ve worked with filmmaker Karan Johar began after she alleged that Alia didn’t repay the favour and help promote her film, even though she, Kangana, had tweeted in support of Alia’s projects in the past. She has called Alia a part of a so-called ‘nepo-gang’ in Bollywood, and sad that her widely acclaimed performance in Gully Boy was ‘mediocre’.