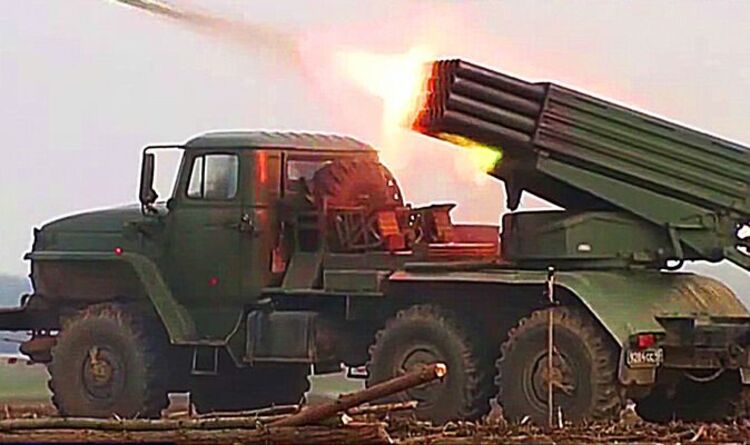 The flag hung outside schools, hospitals, and shops after President Volodynry Zelenkiy announced the day.

At Kyiv’s Olympic stadium, dozens of people unfolded a 200 meter-long Ukrainian flag, waving it to the beat of patriotic music.

In a televised address, Zelenskiy said Ukrainians were united around a common desire “to live in peace, happily, in a family, children with parents.”