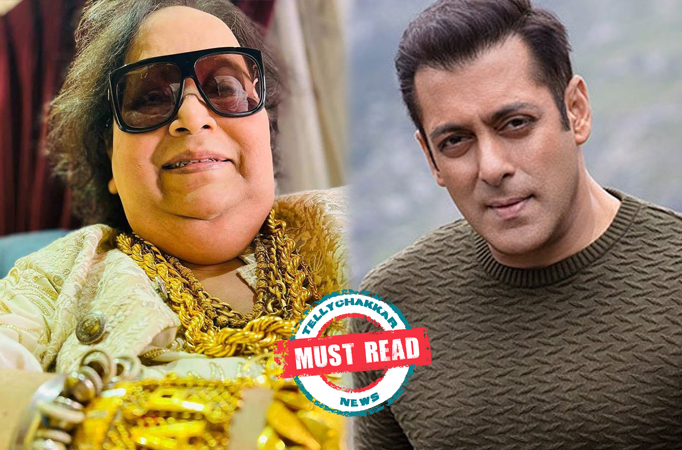 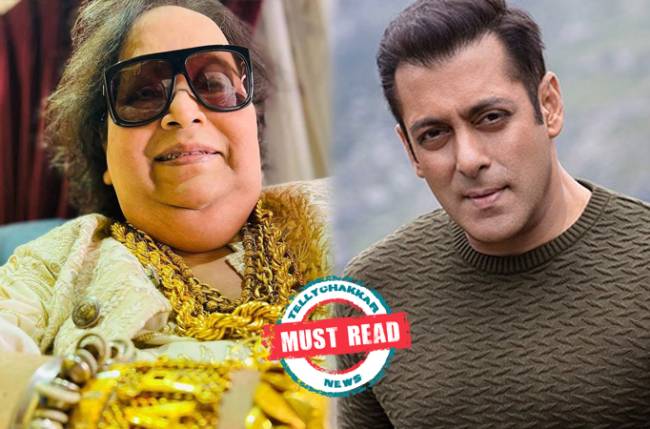 MUMBAI: After Lata Mangeshkar, the nation mourns the demise of veteran singer Bappi Lahiri. Legendary music composer and the person who brought disco in India, Bappi Lahiri, passed away on Tuesday night leaving with us lots of memories, one of which is his last on-screen appearance at Bigg Boss 15.

The show Bigg Boss 15, which was hosted by Salman Khan, was graced Bappi Lahiri and his grandson on the weekend episode. In the episode, Bappi Lahiri was seen having a great time with Salman Khan. Salman Khan and contestants of the show were seen dancing on his superhit song ‘Disco Dancer’ as they celebrated his 50 years in the entertainment industry.  Singer Afsana Khan also shared that she was inspired by him for wearing lots of gold.

Also Read: Hot and Trending! Bappi Lahiri passes away, Alia reacts to criticism, Rajkummar opens up about Stree 2, Boman to make his directorial debut, and more…

Bappi Lahiri’s demise has shocked the nation and left everyone in grief. His doctor has issued a statement regarding the cause of his demise. Reportedly, “Bappi Lahiri was suffering from Obstructive Sleep Apnea and recurrent chest infection. However, he was brought back to Criticare hospital in a critical state & succumbed to his illness at about 11.45 pm. He suffered from a Covid infection last year. He has had OSA for the last 1 year.”