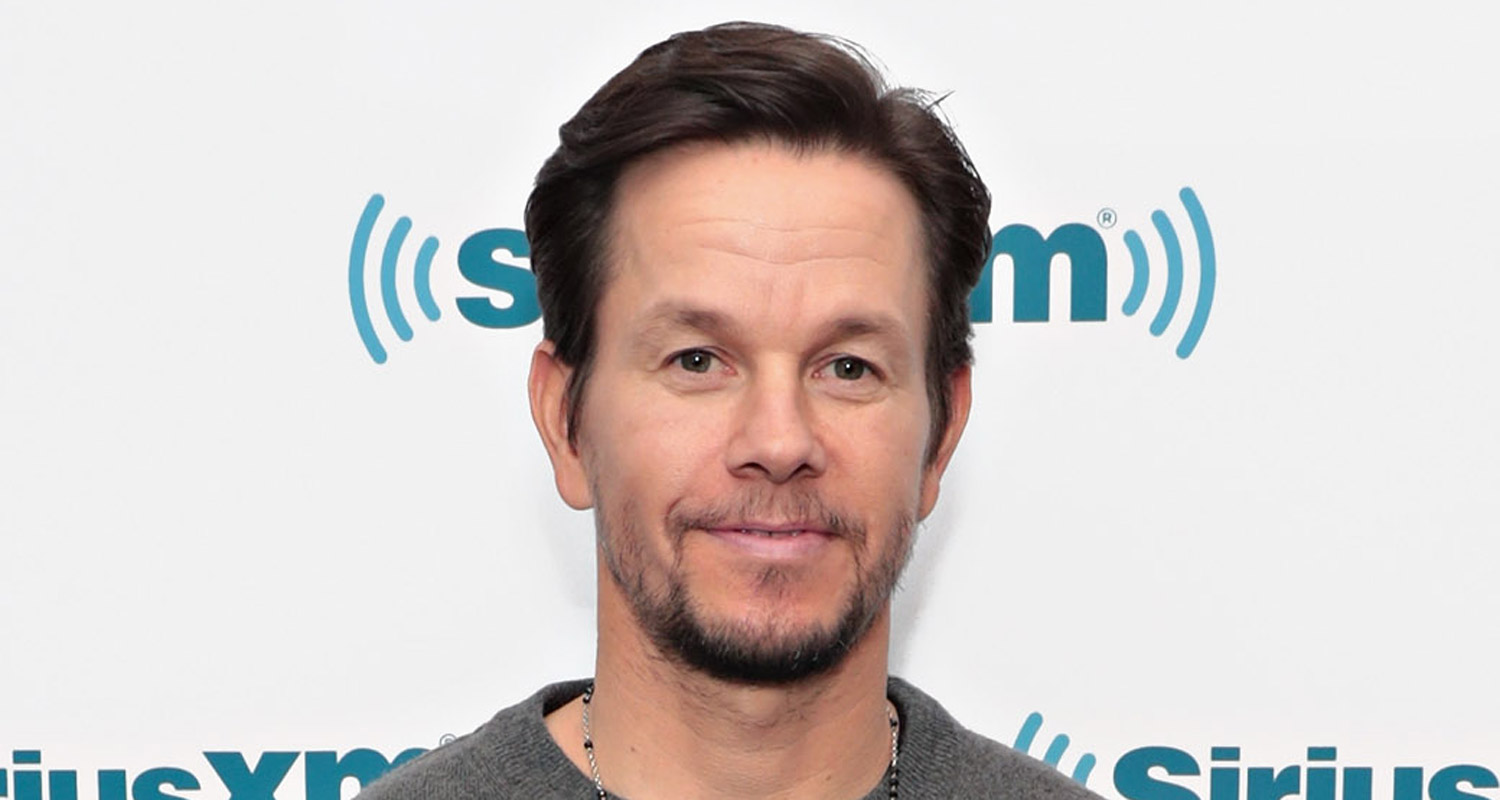 Mark Wahlberg is opening up about his latest role.

In a new interview, the 50-year-old actor talked about playing a boxer-turned-priest in the upcoming movie Father Stu, and explained how “difficult” it was for him to gain weight for the role.

“I would say it’s easier to stay in shape than it is to get in shape,” Mark shared on the Australia radio show Kyle & Jackie O. “I put on 30 pounds… that was really difficult. I’m not getting younger.”

While talking about the movie in an interview from last summer, Mark revealed that he was eating up to 11,000 calories a day to prepare for the role.

Father Stu will be released on April 15. You can watch the trailer here!