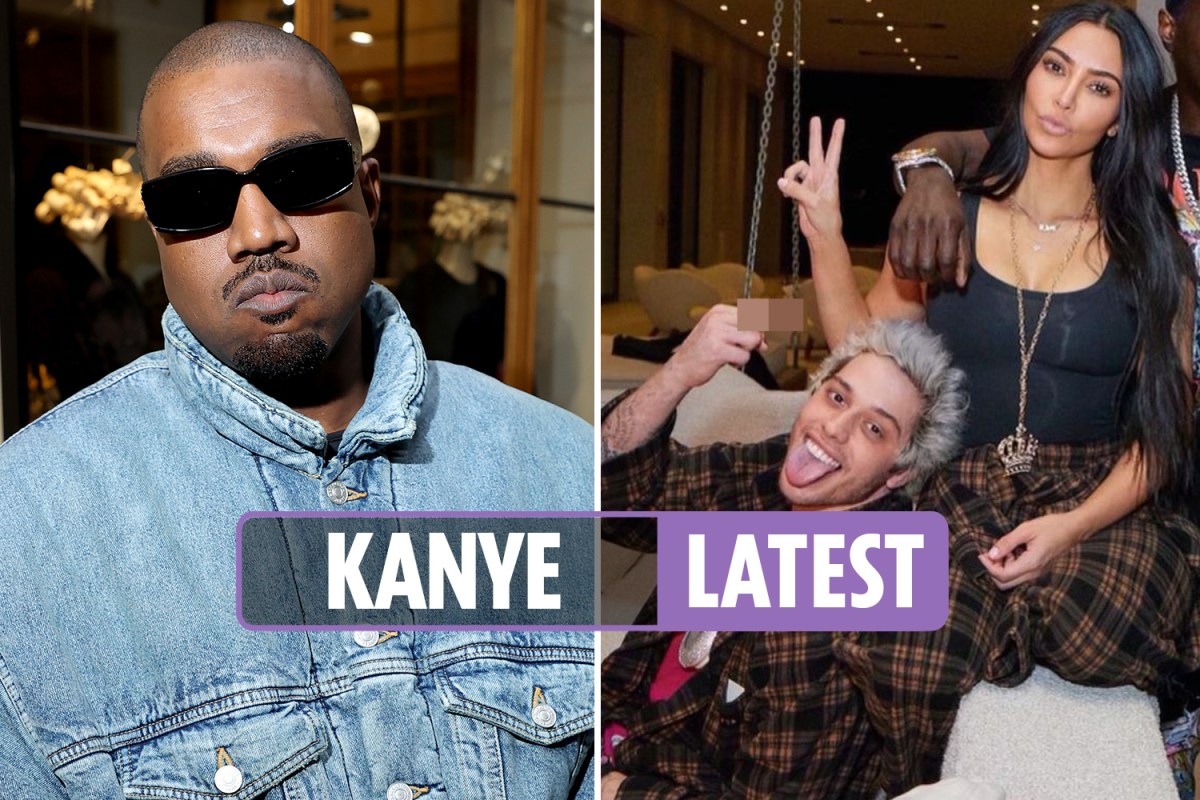 With their MTV buzz-worthy video for Kanye West, Through the Wire, which was nominated for an MTV Viewers Choice Award and won a Source Award for Best Music Video of the Year, Coodie & Chike began directing together.

With the additional behind-the-scenes film on Christina Aguilera’s Back to Basics album and a music documentary for Wale’s The Gifted album, the crew began directing and creating extended form music material.