Ethical Today Ethical Today is your news, entertainment, lifestyle website.
Home Entertainment Fans Are Noticing the Tweet That Dylan O’Brien ‘Liked’ & It Has to Do with Arden Cho 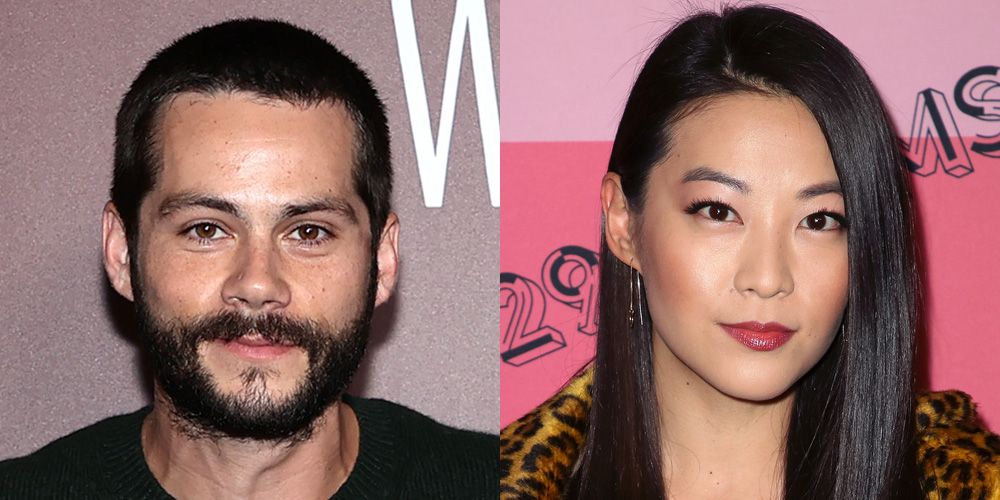 It all started when the cast of the Teen Wolf movie was announced, and both Dylan and Arden Cho were announced not to be involved at this time.

Later, it was revealed via a source that Arden turned down the gig because she was offered “half the per-episode salary” as the other women who are returning.

A film Twitter fan page tweeted out, “Arden Cho was reportedly only offered half the salary presented to other actors that are returning for the ‘Teen Wolf’ movie so she decided to pass on the project,” to which Phil Yu responded, “Arden said ‘nah.’”

Dylan “liked” Phil‘s tweet. Find out who is returning for the Teen Wolf movie (and find out the third actor who is not involved at this time).