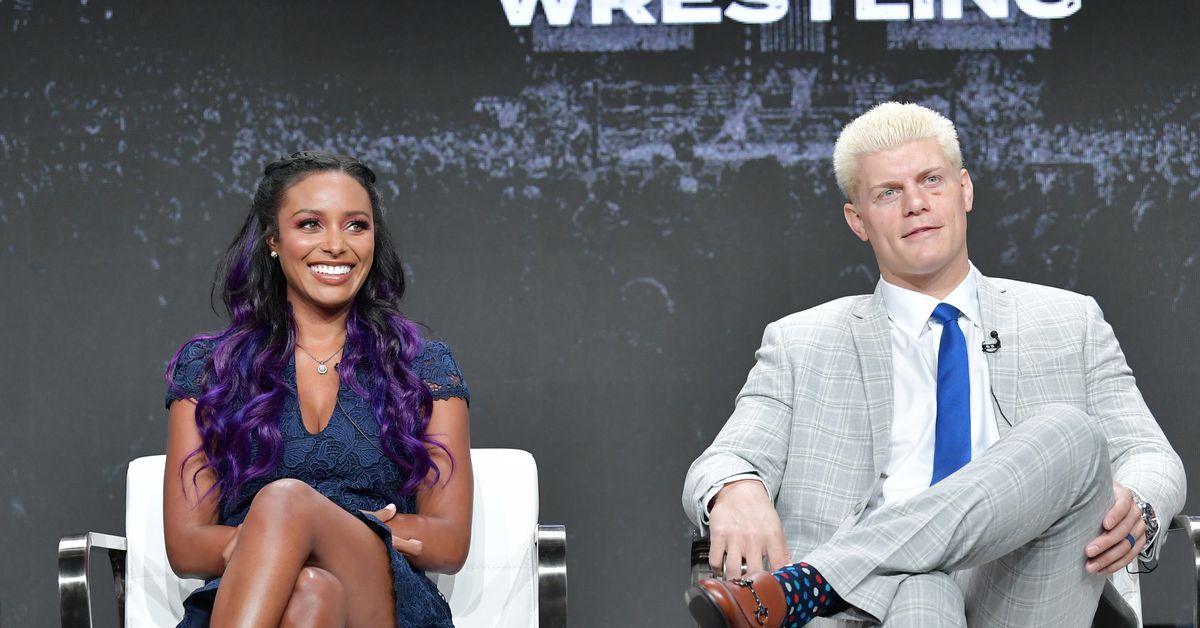 Cody Rhodes was integral to the formation of AEW, and arguably the most important public figure at getting the promotion off the ground. However, there had been recent speculation that he was growing increasingly unhappy with his role inside the promotion. Both Rhodes and AEW rejected these rumors, but they now appear to have some teeth. On Tuesday, AEW announced that Cody Rhodes and Brandi Rhodes who was an on-air personality and the company’s chief branding officer, were both leaving the company.

The news of their departure has led to rampant speculation Rhodes could return to WWE ahead of WrestleMania, where the former AEW executive would be a huge boon for a company in need of name recognition for their biggest show of the year. It’s a curious move, especially after Rhodes left WWE to work in Japan and eventually form AEW, as well as the fact he’s taken numerous public shots at WWE on AEW programming, particularly during the first few months of the promotion.

It’s unclear exactly why Rhodes would leave now, but his role and popularity within AEW has been waning for much of the last year. Cody never managed to re-capture the magic of his first marquee matches in the promotion, including a legendary performance against his brother Dustin at Double or Nothing in 2019, widely regarded as the match of the year in any promotion. Since that time his character and story within AEW never connected with fans in the same way, quickly turning into Rhodes being booed whenever he’d make an appearance. Initially the belief was that it would prompt Rhodes to turn heel (become a “bad guy” in wrestling parlance), but Rhodes was resolute that he wanted to remain a fan-favorite — despite the audience being firmly against it.

This culminated in late 2021 when Rhodes controversially won the TNT Title in a move reviled by fans. It felt as though there was absolutely no direction for Rhodes, and he became more of a foil for other wrestlers to claim he was a benefitting from nepotism as a way to fuel their own stories, rather than elevate anything Rhodes was doing. Cody would quickly lose the belt back to reigning champion Sammy Guevara, at a time it was rumored Rhodes was not working under a contract, but rather a handshake deal.

We’re left with a rather nuanced situation. Cody and Brandi Rhodes were unquestionably vital in getting AEW off the ground, but as the promotion took hold and began signing new, popular talent, their role (particularly Cody’s) became diminished. His importance as an in-ring performer felt like more of an obligation than a plan, and there was nothing compelling really keeping him as a staple of the company’s TV or pay-per-view programming.

Questions abound, especially considering that on paper Cody is still an executive vice president of AEW. Brandi was hugely influential in not only building AEW as a brand, but by forming partnerships with KultureCity, a nonprofit working with those who have sensory disabilities, as well as forming “AEW Heels,” an online community for women wrestling fans.

Regardless of what happens next, the ongoing war between AEW and WWE is going to take another fascinating turn, especially if Cody Rhodes returns to the sports entertainment juggernaut.