Ethical Today Ethical Today is your news, entertainment, lifestyle website.
Home Future Can we ‘de-radicalize’ our neighbors? Will AI help? Are are we in a “cool war”? And are we resilient? 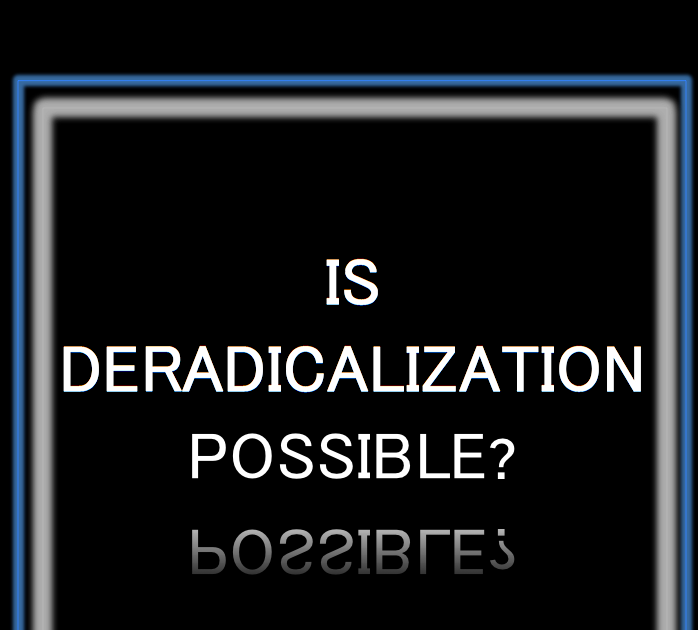 Are we teetering on the edge of some kind of war? From “cold war” to crackling “cool” (See The Cool War by Pohl), to simmering warm, as undersea cables are sabotaged? Or even…

… Well, well, I’ve been posting possibilities on social media. But here on-blog, I’ll stick with a pre-prepared topic that is sadly related, as Fox watchers bobble-nod to Tucker Carlson’s nightly recitation of Kremlin memes. And so….

How do we confront growing extremism?

Let’s start with the unmentioned player looming on the horizon: artificial Intelligence or AI, which some see as a factor that, if fully weaponized, might end the very enlightenment experiment that gave birth to it…

…or else AI might become the very tool we need in order to layer upon our many-layered caveman brains, and thus grow up, at long last!

Compare these trends in Part 1 of a wide-ranging interview I gave about AI and the future. And part 2 on January 31.

Meanwhile, let’s not wait around for ’em. Old fashioned humans of goodwill and sapience can solve and resolve our problems… starting now.

Christian Picciolini, a famous ex-neo-Nazi who has spent twenty years weaning individuals from far-right radicalization, has thrown in the towel. He’s burned out; he says one-on-one deradicalization is too slow and inadequate to the problem. Those who are genuinely interested in assisting extremists in leaving white-power groups can follow the “blueprint” Picciolini has established, he says.

But his concern is that even for those with the best intentions, “It cannot scale to meet the need.” … Picciolini says he will now focus on administering the antidote for the poison of racism, white supremacy and far-right violence” “long term prevention.” 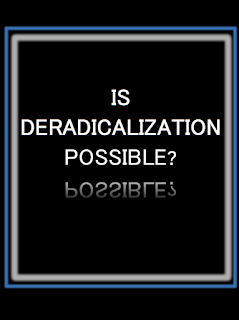 “Cultivating a society that diminishes the viability of hate organizations and demolishes the ideologies they promulgate will require a mass political movement, he believes, to reorient public policy toward community, equality and solidarity. Progressive economic policies, expressed through reliable social services, such as education, health care and vibrant public institutions, will create healthier and happier people. “Healthy and happy people do not join hate groups.” … The consequences of failure are potentially catastrophic. “If they believe there’s going to be war, they will make sure of it.”

Having offered you that glimpse, I must demur!

We don’t have to lure all MAGAs back into the light. Their demographic collapse is so bad that they depend absolutely on cheating to amplify atom-thin, gerrymandered local majorities. And they count on help from our own far-left, who can be counted on to betray the Union Coalition, as they did in 80, 88, 94, 2000, 2010 and 2016.

Let’s be optimistic, though. Certainly Stacey Abrams, Bernie,Liz, AOC and DNC Chair Jaime Harrison are striving every day to keep that wing wing inside the tent… inside the only coalition in the worlds that’s broad enough to (maybe) save civilization.

If those heroes can manage it, then the key is…

…to peel away as few as half a million Republicans at the saner end of the Fox-realm, who now stare at that Kremlin agitprop station in desperation to maintain the incantation “I know the right has gone mad… but… but… but democrats are even worse! Yeah, that’s the ticket! Those commies…”

Find these wavering conservatives, who have been lured into betraying every traditional American value! Corner them!

The “wager thing” works, if you nail it down. Demand that you and that borderline GOPper together fact check ONE evening of Tucker vs ONE evening of Maddow, before a panel of senior retired military officers.

Peel away even just one and heaven (and America) rejoices.

Returning full circle…. If some kind of cool or warm or even hot war is coming – including acts of economic sabotage like the severing of undersea cables, then it’s time (again) to talk RESILIENCE. I’ve long pushed for moves that might improve civilization’s overall robustness.

In this interview I covered a list of things we can (and must) do to help our nations, civilization and families be more robust against the batterings of fate. Example, Long ago I denounced (to the sound of chirping crickets) the cult of “just-in-time” manufacturing and the tax laws that punished on-site inventory, a nutty notion that helped lead to today’s fragile and easily disrupted supply chains.

Another of my complaints had to do with today’s delicate cell phone systems, which are guaranteed to go offline when we need them most – when storms or disasters or sabotage render the cell towers offline. I promote the notion of a backup peer-to-peer text passing system, that could work even if every tower across a continent were down, allowing (say) the U.S. to maintain the equivalent of a 1940s telegram system in even the worst conditions (as in The Postman.)

Naturally, the big Telcos ignore this problem, even though Qualcomm chips would easily allow this critical contribution to our general robustness. There have been various attempts to bypass the telcos and do this via “mesh networks” – such as this latest attempt. Putting aside the ripe sanctimony wafting from the announcement, a mesh-bypass that requires special apps and efforts is not ideal. But if the Telcos have no imagination or patriotism, then it will be up to guerrilla innovators.

The German Defense Ministry is using SF stories to predict future wars.  Their Project Cassandra has already successfully predicted conflict in Algeria. University researchers would use their expertise to help the German defense ministry predict the future. I participate in similar things in the US each year.

A Pentagon program that delegated management of a huge swath of the Internet to a Florida company in January — just minutes before President Trump left office — has ended as mysteriously as it began, with the Defense Department this week retaking control of 175 million IP addresses.  At its peak, the company, Global Resource Systems, controlled almost 6 percent of a section of the Internet called IPv4. The IP addresses had been under Pentagon control for decades but left unused, despite being potentially worth billions of dollars on the open market. Adding to the mystery, company registration records showed Global Resource Systems at the time was only a few months old, having been established in September 2020, and had no publicly reported federal contracts, no obvious public-facing website and no sign on the shared office space it listed as its physical address in Plantation, Fla.

Finally, amid the news that Justice Breyer will retire… I feel honored to have Judge David Tatel as my friend, well deserving of the attention in this article as he retires from the Appeals Court bench. If we still lived in an era of some bipartisan consensus and professionalism, instead of each party* caring above all about youth/health and partisan litmus tests, he would be on the Supreme Court right now.  A fine mind, and a judge who could see much farther than almost anyone with working eyes.