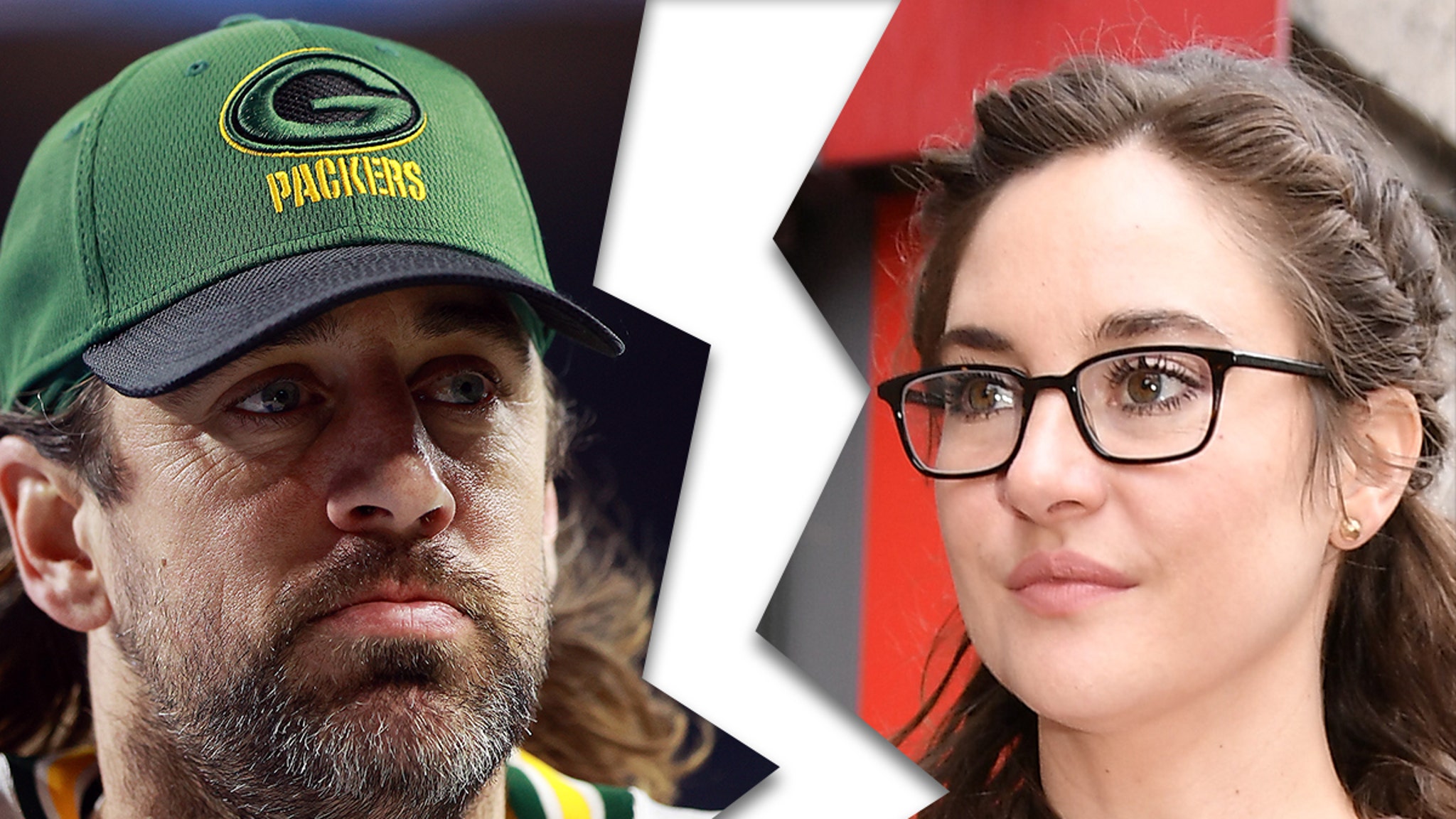 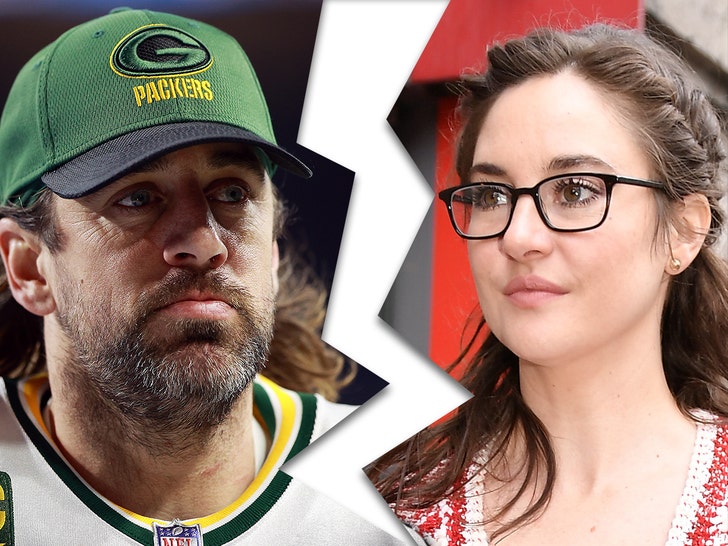 It’s over between Aaron Rodgers and Shailene Woodley — the power couple has called off their engagement after less than 2 years together.

The 38-year-old NFL MVP and actress, 30, have reportedly ended things for good … months after they were rumored to have split

The couple started seeing each other shortly after the quarterback’s split from racing superstar Danica Patrick in July 2020 … and their engagement was announced in Feb. 2021.

Rodgers credited the personal update with being one of the biggest highlights of his year.

Rodgers and Woodley were inseparable for months … packing on PDA during trips to Disneyland and Mexico. 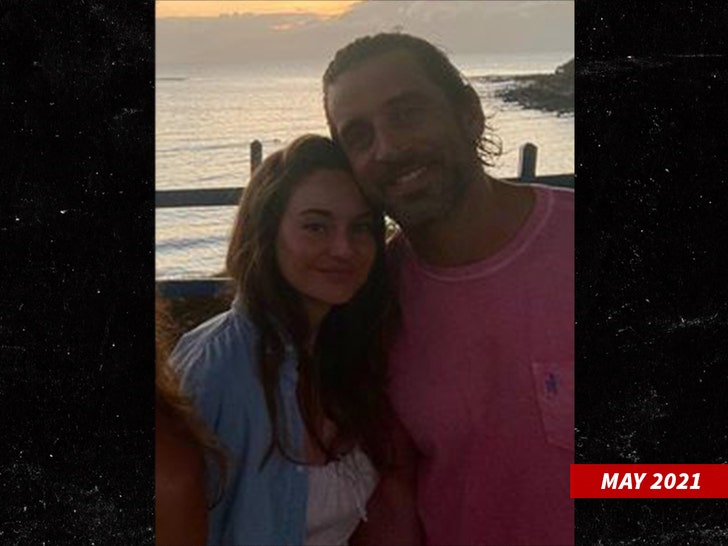 Things got so serious between the two, Rodgers said in an interview in March 2021 he was looking forward to parenthood with Woodley.

“I just think it’d be so fun,” Rodgers said at the time. “I’ve dreamt about what that would be like and I’m really excited about that chapter whenever that comes.” 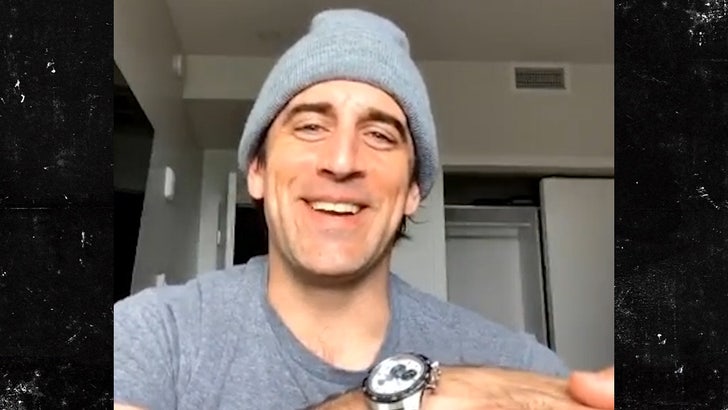 Woodley was nothing but supportive of Rodgers as he faced criticism during his COVID-19 vaccine drama back in November … but talks of a split escalated back in December.

Word is Rodgers was getting “cold feet” and prioritized his football career … with the report adding Woodley felt “neglected” during the relationship.