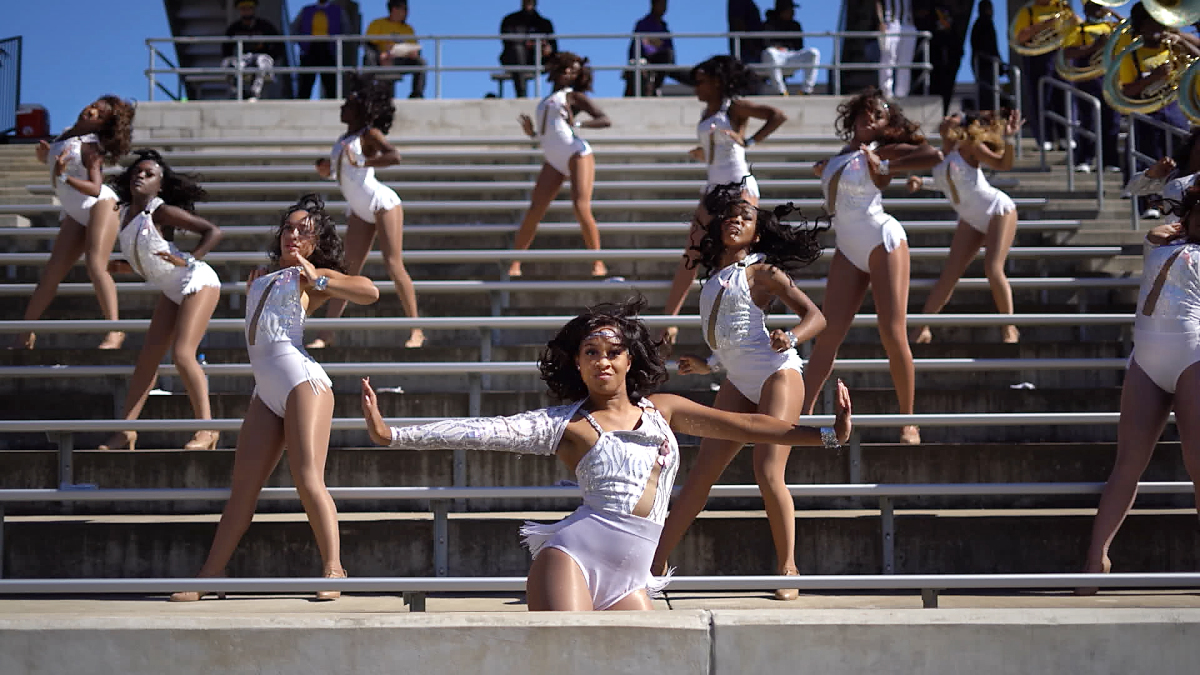 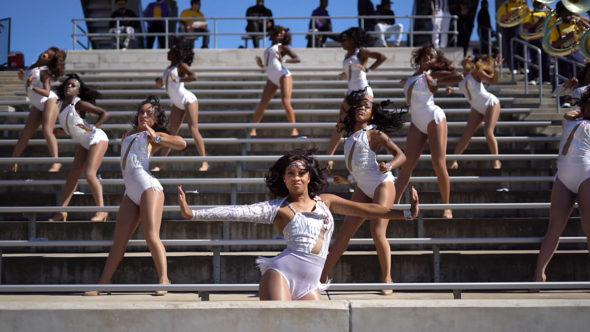 Is there a future for this docu-series? Has the March TV show been cancelled or renewed for a second season on The CW? The television vulture is watching all the latest cancellation and renewal news, so this page is the place to track the status of March, season two. Bookmark it, or subscribe for the latest updates. Remember, the television vulture is watching your shows. Are you?

Airing on The CW television network, the March TV show celebrates the colorful, boisterous, and competitive world of HBCU (Historically Black Colleges and Universities) band culture through the eyes of the members and their leaders. Embedded inside the Prairie View A&M University Marching Band, the first season showcases the dedicated and energetic group of 300 college students, from drum majors and dancers to the flag team and all the section players. The members balance their performing in one of the most prestigious HBCU marching bands along with tackling a rigorous academic schedule. The series chronicles their pressure-filled journey to become the highest-ranked HBCU band in the land while sharing the personal and unique stories of individual members and staff.

The first season of March averages a 0.07 rating in the 18-49 demographic and 298,000 viewers in the live+same day ratings (including DVR playback through 3:00 AM). While these numbers don’t include further delayed or streaming viewing, they are a very good indicator of how a show is performing, especially when compared to others on the same channel. There can be other economic factors involved in a show’s fate, but typically the higher-rated series are renewed and the lower-rated ones are cancelled. Find out how March stacks up against other CW TV shows.

As of February 15, 2022, March has not been cancelled or renewed for a second season. Stay tuned for further updates.

Will The CW cancel or renew March for season two? This show appears to be set up as a one-season show but, docu-series are relatively inexpensive to produce. It also works well as a placeholder for the network’s All American drama. A second season could follow another band or continue to focus on Prairie View A&M University’s band. I suspect this series will end with its first season but a renewal wouldn’t surprise me either. I’ll update this page with breaking developments. Subscribe for free alerts on March cancellation or renewal news.

What do you think? Do you hope that the March TV show will be renewed for a second season? How would you feel if The CW cancelled this TV series, instead?