Ethical Today Ethical Today is your news, entertainment, lifestyle website.
Home Business How Underserved Entrepreneurs Can Fight Against the Odds to Succeed 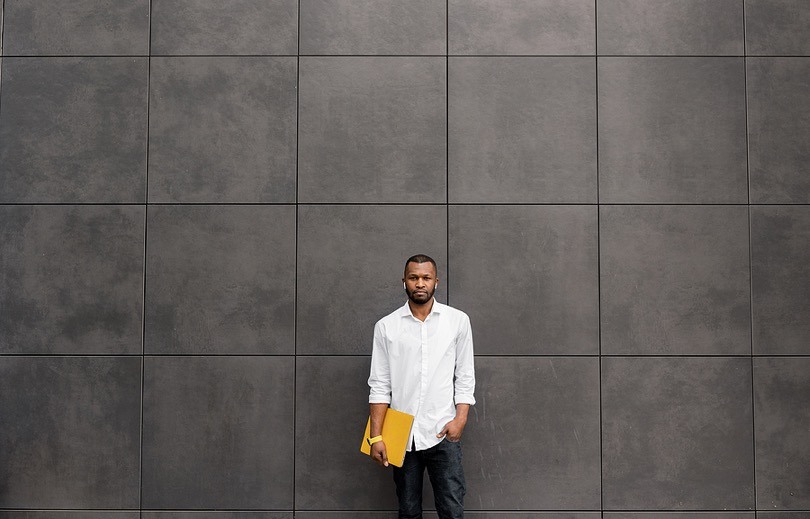 Starting a business is terrifying.

There are numerous hurdles you’ll face in your first year, from suppliers letting you down, to unhappy clients, losing staff, and much more.

It’s no surprise that 20% of small businesses fail in their first year according to the Bureau of Labor Statistics. (The numbers only get worse in years two, three, and beyond)

Even after running my own business for over a decade, the bumps and bruises keep coming. Let me tell you, they still hurt.

Of course, I’m lucky enough to have made it over the hump. The lessons I learned from near failure in years one, two, and three are the very things that drive me to continue on today.

Unfortunately, as the statistics confirm, most people don’t make it that far. And there are segments of our population that face additional roadblocks to success. Especially compared with me, a white male entrepreneur, who like it or not… has a better pathway to opportunities that keep my business running, such as finance.

The global pandemic has only accelerated this gap, with African American-owned businesses closing their doors at twice the rate of their white counterparts.

A whopping 80% of black-owned businesses fail in the first 18 months, with 38% of African American entrepreneurs quoting lack of capital as their biggest challenge.

Many attribute the gap in financial access to a lack of diversity in venture capital, with less than 15% of financial professionals from minority backgrounds. But access to finance runs far deeper than just this, there is a cycle of wealth disparity that means minority founders are less likely to own the type of collateral that banks will secure loans against.

Minority entrepreneurs are up against it from day one – not to mention they have an in-built distrust towards organizations outside their communities due to the history of discrimination in the USA.

Why do I care and why should you?

I recently teamed up with BigCommerce for a Facebook Live conversation to address this concerning trend head-on and discuss what entrepreneurs, like you and me, can do to balance the equation. Even the playing field. Fight against the inequality.

Here are some of my notes from the discussion:

Small changes can result in a big impact

Change at a cultural and institutional level is complex and cumbersome.

It can take decades to see the fruits of today’s efforts.

But the social media world we live in has a way of accelerating change at scale. Ideas gain momentum at a much faster rate when they are associated with a cause of meaning.

Providing greater opportunities to underserved entrepreneurs is certainly one of those causes.

Not only would a change in the way we support minority entrepreneurs benefit the community, but as stated above, the economy will get a healthy boost, too.

Yes, big companies can drop millions of dollars into this cause to move the needle. But individuals like you and I can make a difference, too.

Every small effort helps – it’s like a snowball that gains speed down a mountain as more snowflakes combine as one unstoppable force.