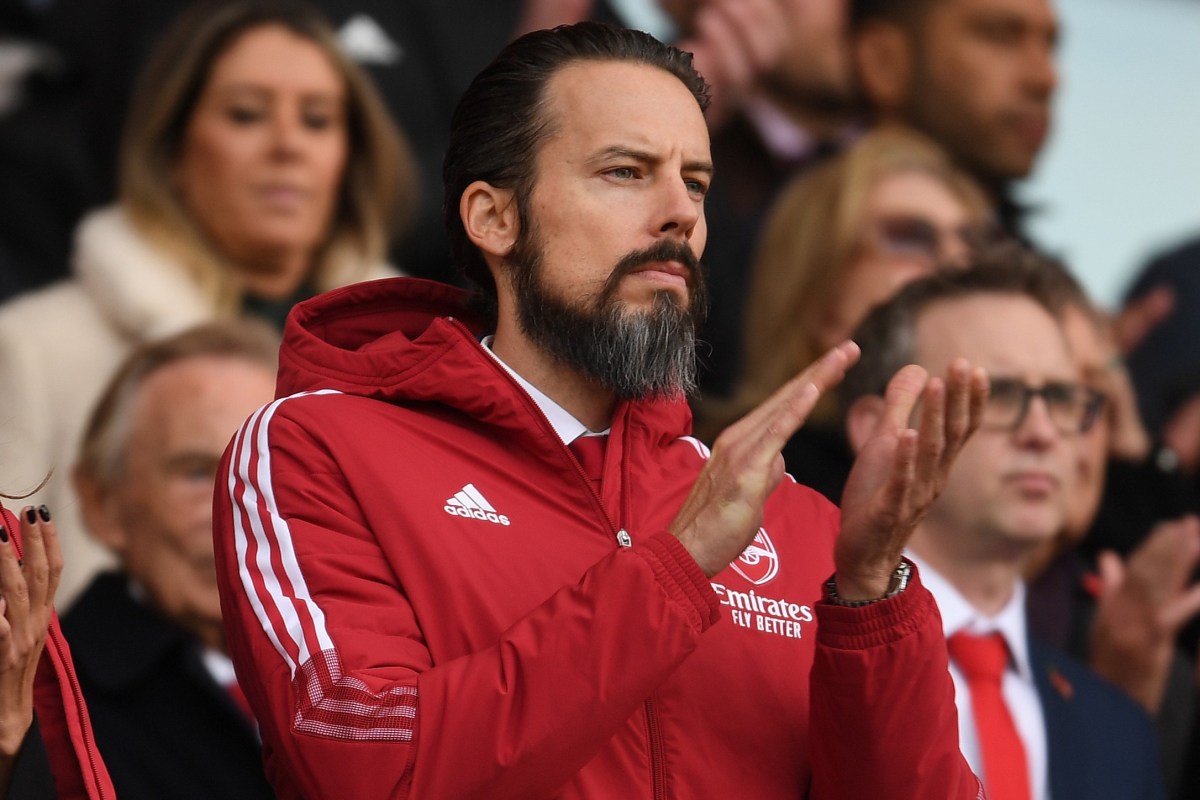 JOSH KROENKE admits he was “ready to jump out of the window” when he feared he was the person who had shut down the whole of sport.

The Arsenal director didn’t think anything of it when he shook the hand of Olympiakos owner Evangelos Marinakis after Arsenal’s Europa League clash with the Greek club in February 2020.

But all that quickly changed when he returned to the family base in Denver.

He recalls: “Between arriving in London and leaving, the whole of Italy was shut down.

“I was debriefing a few guys on our trip and was getting sideways looks when I told them something really weird was happening in Europe and we needed to possibly prepare to go behind closed doors for games.

“A few days later I found out that I’d shaken hands with the owner of Olympiakos who had tested positive for Covid.

“I’d travelled back to the US and hugged my mother, who is in her early 70s, and it was hitting home very quickly how things were getting out of hand.

“So I was talking with the NBA about going behind closed doors and four hours later the league suspended itself.

“The following day the rest of the American leagues were suspended and by that evening we found that Mikel Arteta had tested positive and the following morning the Premier League had closed everything.

“I was sitting in my house by myself having shaken hands with the guy from Olympiakos and waiting for my test results.

“I thought I had taken down the entire sports world because I’d seen all these people and thought I was the common thread.

“I was about to go jump out of a window until I realised at that point in time Covid was everywhere.”