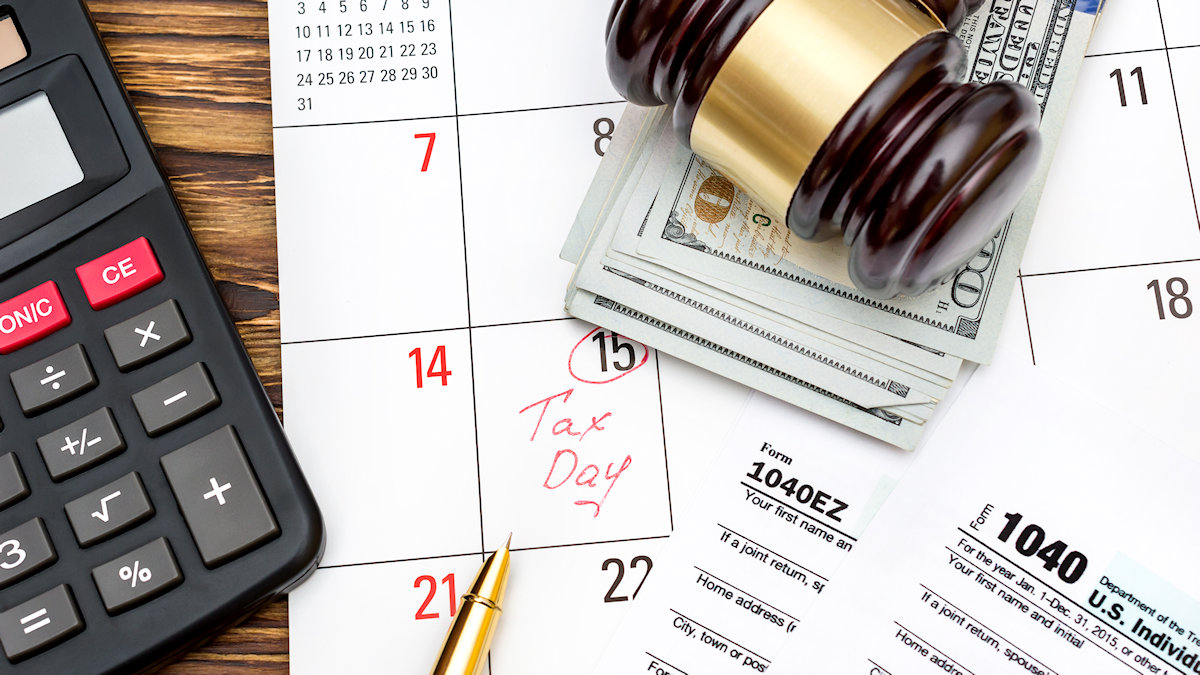 The IRS has a lot on their hands right now. The backlog of tax returns they’re facing is staggering thanks to staffing shortages, the need to administer COVID stimulus payments over the past two years and child tax credits more recently, and the fact that 10% of personal returns are filed by paper – in many cases because there’s no other way for filers to submit certain required documentation.

I feel bad for IRS employees, I really do. It must be discouraging to always be behind the curve (or in front of the wave) since it seems that just when backlogs begin to decline, a new filing season opens up.

But their job isn’t going to get any easier in the future. We have an incredibly complicated tax code, and Congress keeps adding to it. That means more errors and more unanswered calls to IRS helplines. Not only that, but we’re on the verge of new reporting complications driven by cryptocurrency and the metaverse.

Taxes will never go away, and this is not about whether effective tax rates will or should go up or down.

Rather, it’s clear to me that in addition to short term fixes to address backlogs, filing errors, the lack of customer/taxpayer support, and the barriers to 100% electronic filing, we are seeing some overarching trends that will invariably cause the collapse of the U.S. income tax system, and by extension, a domino effect of similarly intrusive income tax codes around the globe.

Here are the four future challenges that I expect are keeping Charles Rettig, the current IRS Commissioner, up at night.

The current labor shortage is working against the IRS in several ways, but I’ll just mention a couple of them.

First, it’s driving up wages in the private sector. According to labor union officials that represent IRS employees, the agency is now competing with the hospitality industry for the same workers in many areas.

Second, it’s a stressful job and it only seems to be getting more stressful every year. And it wasn’t that appealing to begin with. On one hand employees have the stress of working with mountains of paper or dealing nonstop with angry taxpayers on the agency’s helplines. On the other hand, they have the option of doing food service, working for tips, or manning the front desk at a local hotel. It’s understandable that many workers would choose the latter. And IRS managers have little flexibility when it comes to adjusting wages to convince potential workers otherwise.

Our income tax system is quite intrusive, requiring us to provide a lot of personal and financial information. It’s just a matter of time before a cyberattack exposes some or all of that data.

Concerned observers pointed out last year that the IRS technology systems that store records related to personal and business income filings “are the oldest major technology systems in the federal government.” Imagine the havoc and financial loss if international terrorist groups or state-sponsored hackers decided to go after IRS records.

I should point out, this information is necessarily not locked away at the IRS, either. According to these legal service websites, other entities can legally obtain it from the IRS: courts, state treasury authorities, third-party tax investigators, and the Social Security and Medicare programs can all request and receive a business’ or individual’s tax returns and related documents. That means even more data repositories for hackers to exploit.

What this means is that each of us will become increasingly susceptible to blackmail, extortion, ransomware attacks, slander, hacker fleecing, and fraud.

Taxpayers won’t put up with this kind of vulnerability for much longer. They’ll demand HIPPA-grade privacy systems for tax return information, wherever it’s stored.

But more importantly, they will be questioning the government’s need to have access to this kind of information in the first place.