Ethical Today Ethical Today is your news, entertainment, lifestyle website.
Home Future What the Putinists really believe… and can we find the political will to save democracy? 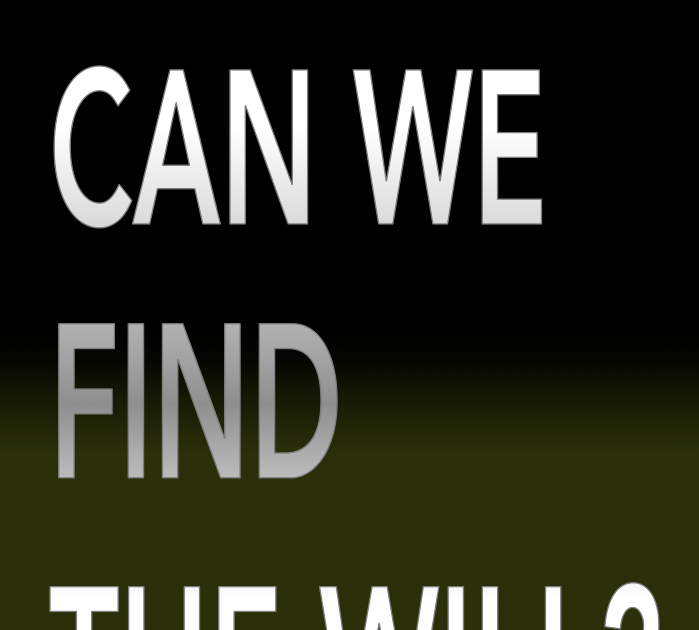 Far too few westerners, especially those who suckle from Fox, have any idea how fiercely the current Moscow oligarchic clique hates the West and democracy and America. This article offers several dozen quotations from high Kremlin muckities and ‘intellectuals’ raving for – among other things – a preemptive nuclear spasm war.

Repeated relentlessly is the magical incantation that has been a touchstone of zero-sum despots for a quarter of a millennium, that the Western democratic enlightenment is decadent. Americans, in particular, must have traded away something vital… courage, endurance, virility and ‘manhood’… in order to wallow in our dissolute pleasures and so-called ‘science.’ A counter-factual rationalization that we have had to disprove at great cost, roughly once per generation, smacking back hallucinating Royalist, then Confederate, then imperialist, then Nazi, and now world-mafia fantasies that we’ve gone soft.

Alas, psychopaths – including many within our own nations – must cling to that notion, in order to spurn the humanity of people in cities, universities or fact professions, or any notion of democratic self determination.

Here’s just a sample from the linked article…

“In November 2018, addressing the Valdai Forum, the Russian president pronounced the following sentence, revealing the eschatological substratum of his thought: in case of a nuclear war “we, as victims of aggression, we, as martyrs, will go to heaven, and they [Russia’s enemies] will simply die. Because they won’t even have time to repent.”

This from a fellow who spent the first half of his life devoutly reciting Leninist catachisms, morning and night, then swore oaths to democracy, and now raises statues of czars all over Russia – man if principle.

Alas, I can tell you that up to half of all Russian sci fi published in recent years has consisted of Spetznatz fantasies about mowing down legions of US and NATO soldiers and their neo-nazi overlords (which is stunning irony, of course) and/or the rendering of North America uninhabitable, under the assumption that Russian endurance will make them the last ones standing.  Moreover the shrillness of these yammerings, including those of ‘chessmaster Putin’ is what I fear most. These fellows sound desperate, frenetic… and that’s dangerous.

I urge you to read the whole article. (It does have a French perspective.) But even more apropos and chilling – and vastly better written – get Vladimir Sorokin’s short novel THE DAY OF THE OPRICHNIK, in order to see where Putin blatantly wants all this to go.

Related addendum: “The US Army’s “pan-coronavirus” vaccine could protect against any COVID variant.”A universal vaccine to end COVID pandemics? It’s in the Army’s sights.

== The best things the Union-side politicians could do ==

Yes, I’ve delayed for more than a year offering my usual long list of ‘suggestions’ for a new Democratic administration. Perhaps because there never seemed to be the slightest interest by the goodguys in this phase of civil war, in anything not invented here.  And because many of them can be found in Polemical Judo.

Still, I toss items out here, from time to time. Here are a couple.

Among many long overdue reforms, near the top would be to restrict NDAs (non-disclosure agreements) to cover only near-term enterprise or consultation matters, or at least to exclude any matter of criminality or moral turpitude… and a sunset clause of maximum 5 years.

Likewise the insanely biased practice of contracts that require binding arbitration should be dumped (not just for sexual predation matters, as in the recent bill)… or at least altered to create corps of truly and measurably neutral professional arbitrators, with randomly chosen cases then tried before real judges, to validate a sampling set of outcomes and eliminate bad arbitrators.

Pernicious incentives are everywhere, like rating agencies (for bonds, credit etc.) who depend on deep-pocketed clients to choose them. And banks who long ago broke their promises to offer Basic Banking services to the poor. And supermarket chains who promised to build in underserved areas.

Congresswoman Alexandria Ocasio-Cortez has been a leader (with Senators Sanders and Warren) in attempting to remedy those and other problems – against uniform and disciplined opposition by the GOP, for no other reason than blatant service to oligarchy. 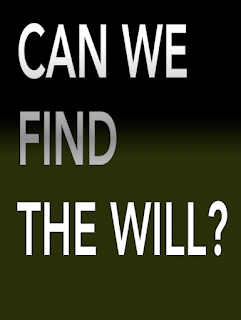 But by far the most urgent and effective act is one you keep seeing me reiterate here, till I am blue in the face.

== The one utterly transformative thing that JoBee could do, all by himself ==

President Biden could do this on his own authority, needing no permission from Congress or courts or anyone.

He could appoint a Truth and Reconciliation Commission to recommend clemency and pardons for those who step up and spill the beans on terrible things.

The top metrics for a pardon would be (1) favoring the first to come forward, and (2) if you bring down bad things and bad men, that will count in your favor vs. the bad things YOU have done, leading to your being blackmailed.

The resulting wash of light could shred what I have long held is likely to be the greatest disease afflicting the U.S. and empowering our enemies, a swamp of blackmail that could get drained once even a few channels are blasted thorough, to truth. (I have a whole chapter about this in Polemical Judo.)

Would some Democratic icons fall? Sure, In fact, the fraction of women in high places would likely skyrocket! So? Given what we already know… e.g. that republican officials are ten times more likely to be associated with sexual predatory perversion or child predation than democrats (oh, please BET ME on that!) … I think we know which side in this civil war will scream the loudest, if Biden does this one thing to heal us with light.

Yeah, yeah, you’ve all seen that proposal from me for a decade, at least. And still no one out there seems willing to admit that blackmail is both the standard snare-and-control method used by mafias and Kremlin skulks for centuries… and that it is the only conceivable way to explain top Republicans’ kowtowing to a blatantly obvious monster.

But now a proposal you might NOT have seen before.

“Mark Cuban bought Mustang, a small town in Navarro County, located 55 miles south of Dallas. “The 77-acre town has a current population of 23 people and is the home of an abandoned strip club with a frightening back story.”

Among my many proposals for ‘positive-sum‘ or win-win approaches to modern problem solving is that state and federal governments might find pairs of dying rural towns and then subsidize a rebirth in Town A by encouraging move-in by residents from Town B. Then convert the almost-empty Town B into… well…

...there are so many potential uses! So many kinds of groups who could make specialized use of such places. Ponder this: most such towns have failed very slowly, because no one – not farmers or small business owners – could just barely break even, but never make a profit. Only, with just a bit of government investment and subsidy, new residents could farm or do business or upgrade homes and almost break-even… which for specialized communities would be spectacular!

In return, the government (or a foundation or zillionaire) would get a specialized residence zone with clean air, housing and fresh food, at very low cost for:

– big city homeless folks who just want someplace decent to retire – (totally voluntary!) – or dry out, or whatever. No force and not a substitute for urban housing efforts! But a brochure offering a warm house and garden, in exchange for work upgrading the place, might be persuasive to many.

– refugee/asylum seekers as a safe place to live and work with families while lawyers work their cases. (You object? Do you prefer cages?)

– minimum security jails where almost all the labor is done by residents, who get the dignity of their own homes and jobs and clothes.

– and yes, this is one solution to the vexing paradox of sex-offenders, who must now tell neighbors and then often get chased out, to try the next one, then the next. Offering this option would let at least some of them find a place in the world where everything is not lose-lose for everyone.

There are more potential groups who might leap at an opportunity to get one of these subsidized ‘diversity-option towns.’ I’m sure some of you can think of candidates…

…just as some of you are now boiling with fury over such an incipient Orwellian system of internal exile gulags!

Indeed, *I* would worry about that, as a potential trend, if it weren’t for the reliable phenomenon of you screaming about it! In fact, there could be many safeguards, guarded by vigilant NGOs. (Would you volunteer to be one of the watchdogs against abuse?)

For example, an absolute ban on barbed wire.

Try pausing in your outrage to imagine what the client communities I just listed would say, if offered a completely voluntary option of subsidized farms, gardens, homes and businesses amid clean air and sunshine. Or the residents of Town A, who suddenly have a vibrant community, once again, with steady commerce from Town B.

Indeed, the fact that some of you cannot see the win-win possibilities while ensuring safeguards, is an example of why we seem to have lost our skill at innovative problem solving.