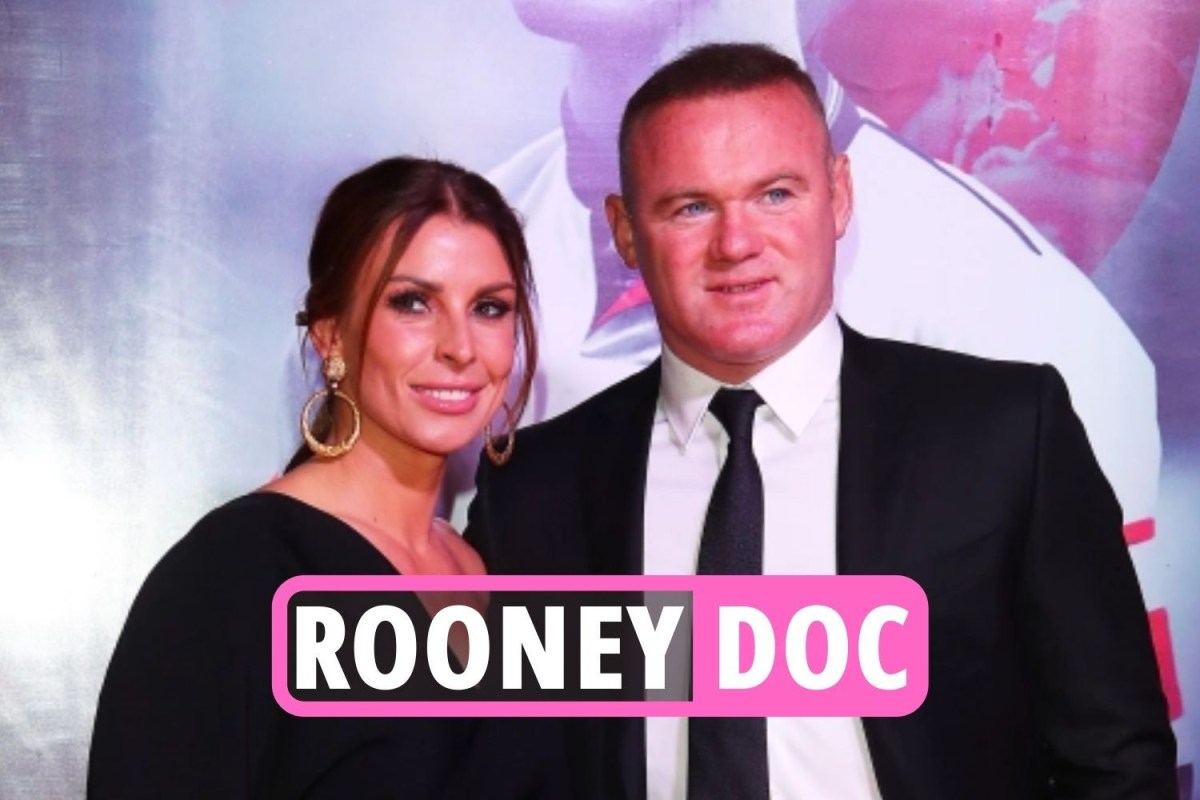 Rooney backtracks on claims he ‘wanted to hurt someone’ vs Chelsea

Wayne has tried to cool the temperature over his claim he ‘wanted to hurt someone’ while playing for Manchester United against Chelsea.

The United legend found himself in hot water after revealing he changed his studs for the fiery April 2006 clash so his tackles would do extra damage.

The FA demanded an explanation from the current Derby manager, although former Blues skipper John Terry appeared to see the funny side.

Now Rooney has rowed back on his comments, which were made in an interview to promote a new documentary about his life.

Rooney said: “I have given my response to the FA as asked and I will wait for what comes back from that.

“What I said to the FA is private, but I’m sure if you look at how I’ve said things, you will have an idea.

“I’ve been very open about my state of mind. That was a feeling.

“I didn’t go onto the pitch and say, ‘Right, I’m going to hurt and injure someone’, that was a feeling I had.

“Obviously I had a tackle with John Terry, which was a good honest 50-50 tackle between two players. No issues.”