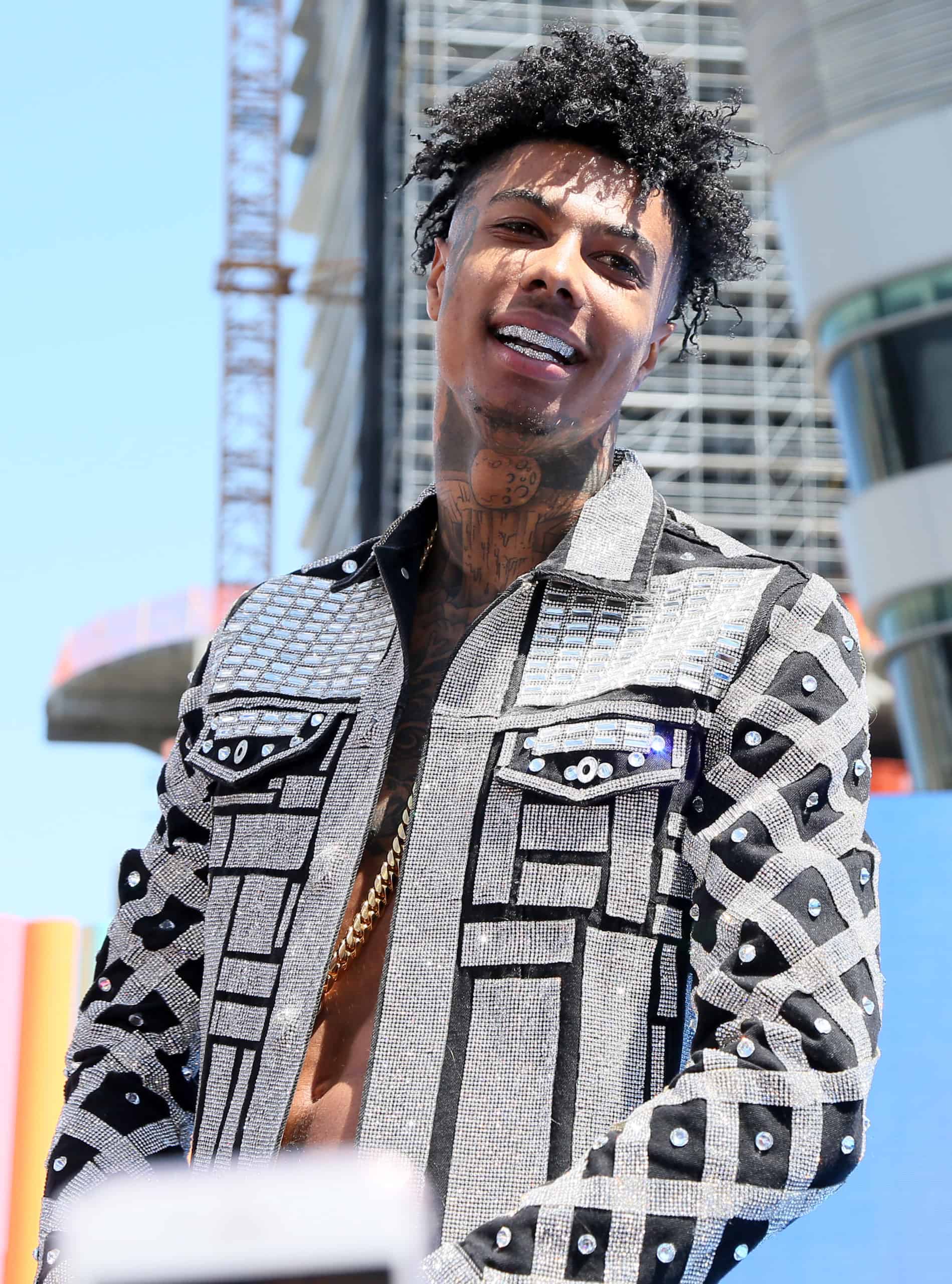 According to TMZ, #Blueface was arrested early Saturday morning for gun possession. After being pulled over at the intersection of Sunset and Vine in Hollywood for driving with an expired registration, it was discovered the rapper also has a suspended license.

“Police say Blueface was pulled over because he was driving with a car that had an expired registration. Cops ran a computer check and found he was also driving on a suspended license.”

Officers also searched his car and found a loaded gun in the center console and he was arrested for “possession of a concealed firearm in a vehicle.”

Also, according to TMZ, those were in the car were not arrested.

Late Friday night and early morning was busy for Los Angeles. Kodak Black and his entourage were involved in a fight where three people were shot, including Kodak.

According to NBC News, Kodak Black among three who were shot and one who also sustained other injuries during fight in Los Angeles, after a Justin Bieber concert. Four law enforcement sources tell the outlet, “The 24-year-old Florida rapper and two other victims, 19 and 60 years old, were transported to a local hospital and are expected to recover from non-life-threatening gunshot wounds. One additional victim was hurt in the scuffle.”

As previously reported, according to @tmz_tv, Kodak Black & his entourage were involved in a fight after a party that took place near “The Nice Guy,” bar. On Friday night, Kodak and his crew were standing around talking and out of nowhere a fight started. In the video, you can see Kodak take a few swings, while others join in. During the fight, at least “10 shots” were fired and four people were injured.