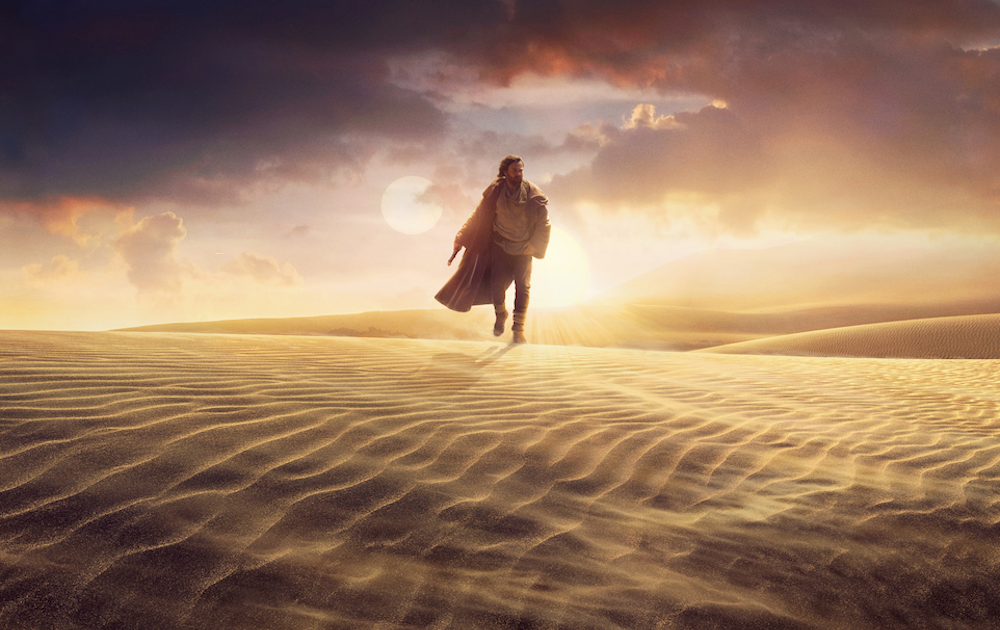 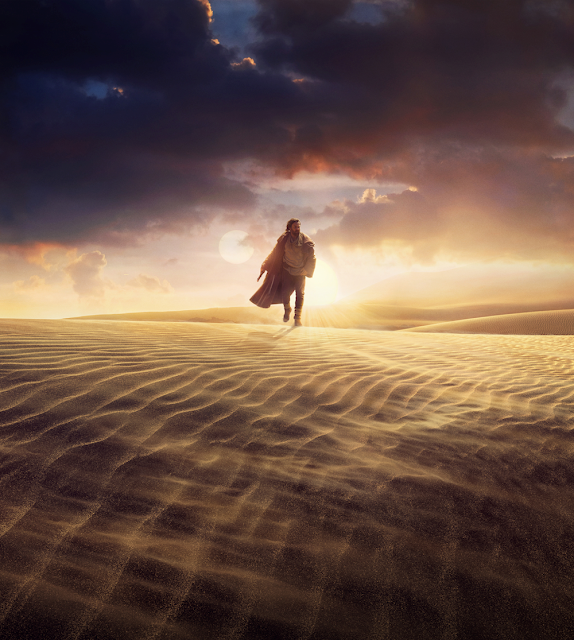 It’s not “May the 4th” – a legendary date in Star Wars global fan culture – but close: Disney has announced a premiere date for its upcoming live-action Star Wars: Obi-Wan Kenobi drama series with Ewan McGregor that will debut on its Disney+ video streaming service on 25 May. 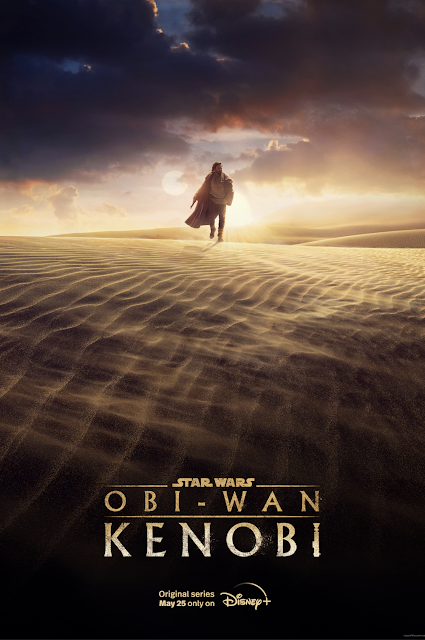 The starting date of Star Wars: Obi-Wan Kenobi on 25 May means that the series will likely be one of the latest new additions that South African consumers will be able to watch without pirate viewing, with The Walt Disney Company that plans to launch Disney+ in South Africa from around June this year.

The date of 25 May this year will mark the 45th anniversary of the release of the first Star Wars film, Star Wars: A New Hope.

“Star Wars: Obi-Wan Kenobi, the new Disney+ limited series from Lucasfilm, will debut exclusively on Disney+ on 25 May,” Disney says in a press release.

The story begins 10 years after the dramatic events of the film Star Wars: Revenge of the Sith where Obi-Wan Kenobi faced his greatest defeat – the downfall and corruption of his best friend and Jedi apprentice, Anakin Skywalker, who turned to the dark side as the evil Sith Lord Darth Vader.

Disney timed the premiere date and poster release of Star Wars: Obi-Wan Kenobi to coincide with the announcement in its latest quarterly earnings report, announcing that Disney+ has swelled to 129.8 million paying subscribers worldwide and added another 11.8 million Disney+ subscribers by 31 December 2021.

That is a lot more than the 7.3 million that investors and analysts expected.

For the first time, Disney is giving a breakdown of Disney+ subscribers for the United States/Canada, and other parts of the world as it’s looking to now grow further internationally like South Africa and another 42 territories that will see the rollout of Disney+ within months.