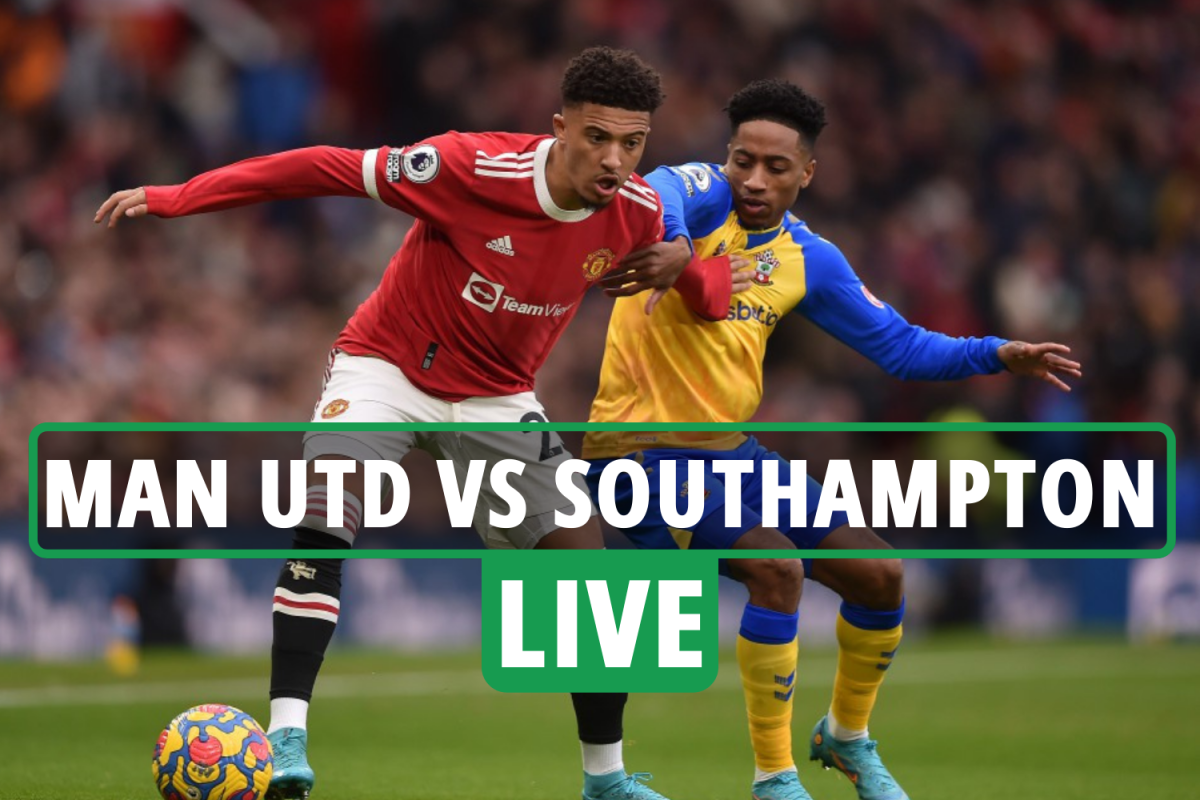 Welcome to our live coverage of Saturday’s Premier League lunchtime match between Manchester United and Southampton.

It’s been another week of unrest at Old Trafford with players unhappy, coaches undermined, and an expensively-assembled team underperforming.

Tuesday’s 1-1 draw at Burnley was the latest example of of United’s trouble in front of goal. The Red Devils have scored more than once in just a quarter of the 12 games since Ralf Rangnick took charge.

It’s a far cry from the last time United hosted Saints. A year ago, the south coast club travelled to the Theatre of Dreams and the evening turned into a nightmare as they were hit for nine.

There were tears that night, and there were again on Wednesday as Southampton played their part in another away game – only this time they were tears of joy.

Ralph Hasenhuttl’s team showed great spirit to fight back at Tottenham, prevailing 3-2 in the most dramatic of conclusions.

The Austrian will be hoping for the same again this afternoon as he pits his wits against his great friend Rangnick in the opposite dugout.

Kick-off is scheduled for 12.30pm, and we’ll soon have confirmation of the two teams as part of our pre-match build-up.