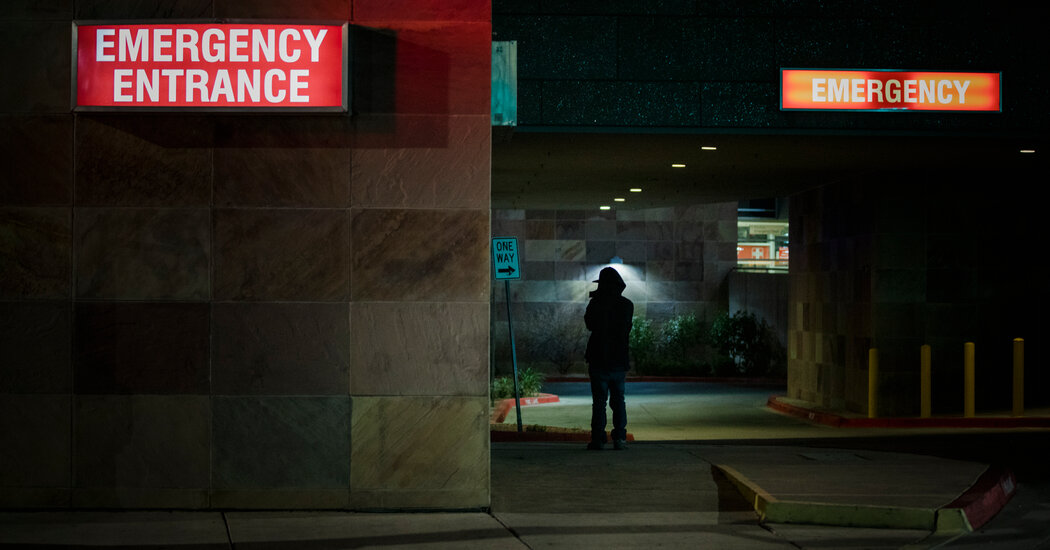 “As with all medical specialties, there is room for improvement in the diagnostic accuracy of emergency care,” Dr. Kang added. “All of us who practice emergency medicine are committed to improving care and reducing diagnostic error.”

Doctors say addressing diagnostic errors is challenging. While the National Academy of Medicine identified medical errors as a critical issue more than 20 years ago, most of the efforts to improve patient safety have focused on mistakes that are easier to identify, like when a patient gets the wrong medicine or develops an infection while in the hospital, said Dr. Robert Wachter, the chairman of medicine at the University of California, San Francisco, who had not seen the full report. “Diagnostic errors are a huge part of the problem,” he said.

The deaths that the report suggests occur every year “is a very concerning number,” Dr. Wachter said. The study’s findings are higher than previous estimates, he noted.

The researchers largely relied on studies conducted outside the United States, in countries like Canada, Spain and Switzerland, to come with up with their overall estimate of error and harm rates. But Dr. Kang argued the reliance on these studies may have distorted the findings and led the researchers to overestimate the number of mistakes. “While most medical specialties have similar training in Western nations, emergency medicine does not,” he said.

But she also emphasized the benefit of paying more attention when doctors tend to miss a crucial diagnosis. In recent years, she said, doctors have become much better at detecting heart attacks because of a concerted effort involving public health campaigns, better diagnostic testing, and collaboration between cardiologists and emergency medicine doctors to address the issue.

Experts also emphasized that while the study focused on those mistakes made in emergency rooms, where a harried doctor, dealing with overcrowding, must make a quick decision about what is wrong with a patient, the issue of misdiagnosis is a common problem among all doctors.