Ethical Today Ethical Today is your news, entertainment, lifestyle website.
Home Life Style How to Talk to Kids About Religion 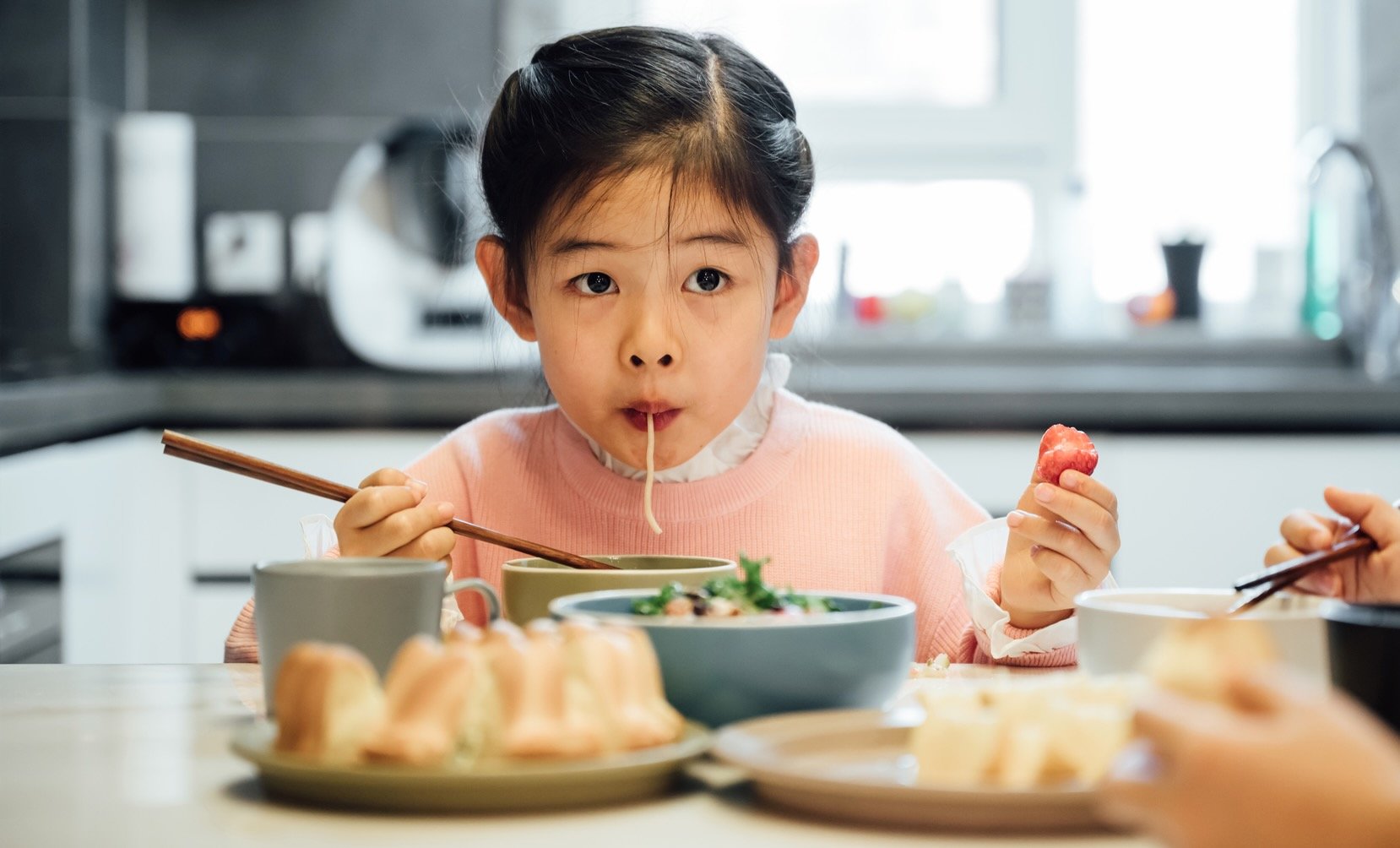 “Do you believe in God?” my six-year-old daughter recently asked in the middle of dinner.

It wasn’t just her question — the question, some would say — that stopped me mid-bite. Her tone was casual, conversational. There was none of the usual awe I associated with questions of faith and being. It was as if she were asking what was for dessert. Ice cream sandwiches, and here, let me explain my shifting agnosticism for you.

At the moment, I had been prying a piece of cheese from my enchilada. I was thinking about Kim Kardashian’s pumpkin graveyard and wondering if I should take the coyote sightings in our neighborhood more seriously. In other words, my mind was focused on everything except the incandescent questions of spirituality.

So, thus stumped, I employed my most relied-upon parenting tool: stalling. “Hmm,” I said. “Tell me more about what you’re thinking.”

My daughter began talking about stardust, heaven, and death, one of the topics that occupies much of her young mind. Part of her wondered about reincarnation. But mostly, she was obsessed with God, referencing the Pledge of Allegiance they recited every morning at school and how her grandparents said grace before each meal. She wondered: what did God look like? Was he even a he?

At lunch, she had overheard some kids at a nearby table debating the existence of God — a hefty conversation for first graders. Some described going to church or temple. They were blending their inherited beliefs with burgeoning questions or doubts. No wonder she had questions, no wonder kids often negotiate their own beliefs, even from a tender age. It’s a rite of passage for many.

And yet. I was well into college before I began to explore spirituality that differed from my own. On one of our first dates, my husband and I discussed the religious traditions we were raised with. He was baptized in the Catholic church. I grew up believing in a version of Buddhism mixed with ancestor worship and bodhisattvas. For both of us, concepts of a higher being were so sacrosanct that there was no space for debate in our families of origin.

In my childhood home, our religion was lived in the everyday. Once a month, my grandparents abstained from consuming animal products, as a way of honoring our ancestors. We lit incense and filled the family shrine with fresh fruit. The evening was never over until I saw my grandmother kneel with sticks of incense between her fingers, touching her forehead to the floor three times. Before bed, I prayed to my patron bo tat, Quan Âm, keeping my eyes downcast in front of her effigy. On special occasions, we drove an hour to the temple, where, along with dozens of worshippers, we took off our shoes at the door and handed offerings to monks in mustard-colored robes. The religion I grew up with was deeply purposeful, rich in traditions that centered me, even if I no longer follow its teachings.

One thing my husband and I knew was that we would talk openly about religion to our child, welcoming any hard questions, even as we stumbled. We promised that we’d be compassionate, releasing as much judgment as we could. Most of all, we knew that we’d learn with her, helping her shape a faith system that was as personal or communal as she desired.

So, over enchiladas that Thursday night, we described our separate versions of religion to our daughter. I worried that we would confuse her. But kids have the ability to hold more nuance than we give them credit for. My husband went first, explaining that he believes in the life we create on earth, rather than a possibility of an afterlife. I told her that I saw a divine logic that I couldn’t understand, yet believed in nevertheless. We also explained what both sets of her grandparents believed in, outlining the doctrine of the Trinity, as well as the life of Buddha. I don’t know that we did a great job, honestly. I watched her processing our words, muddling over the unfamiliar concepts.

“Okay,” she said finally. “I’ll decide what I believe some other time.”

Fair enough. I will, too.

This season brings out something contemplative in me; I find myself asking the same questions as the first graders. Our little trio is spending Thanksgiving on our own this year, but briefly, before we lift our forks at the table, I’ll think about my grandparents, bowing before their shrine, fingers dusted with incense. My in-laws, murmuring the same dinner blessing they’ve recited for sixty-something years. The thing that unites us, perhaps, is our shared search for grace, as well as the hope that our wonder will eventually find a place to rest.

Thao Thai is a writer and editor in Ohio, where she lives with her husband and daughter. Her debut novel, Banyan Moon, is forthcoming in 2023 from HarperCollins. She has also written for Cup of Jo about motherhood, alternate fathers and physical affection. You can subscribe to her newsletter here.

P.S. How to talk to kids about death, and are you religious?