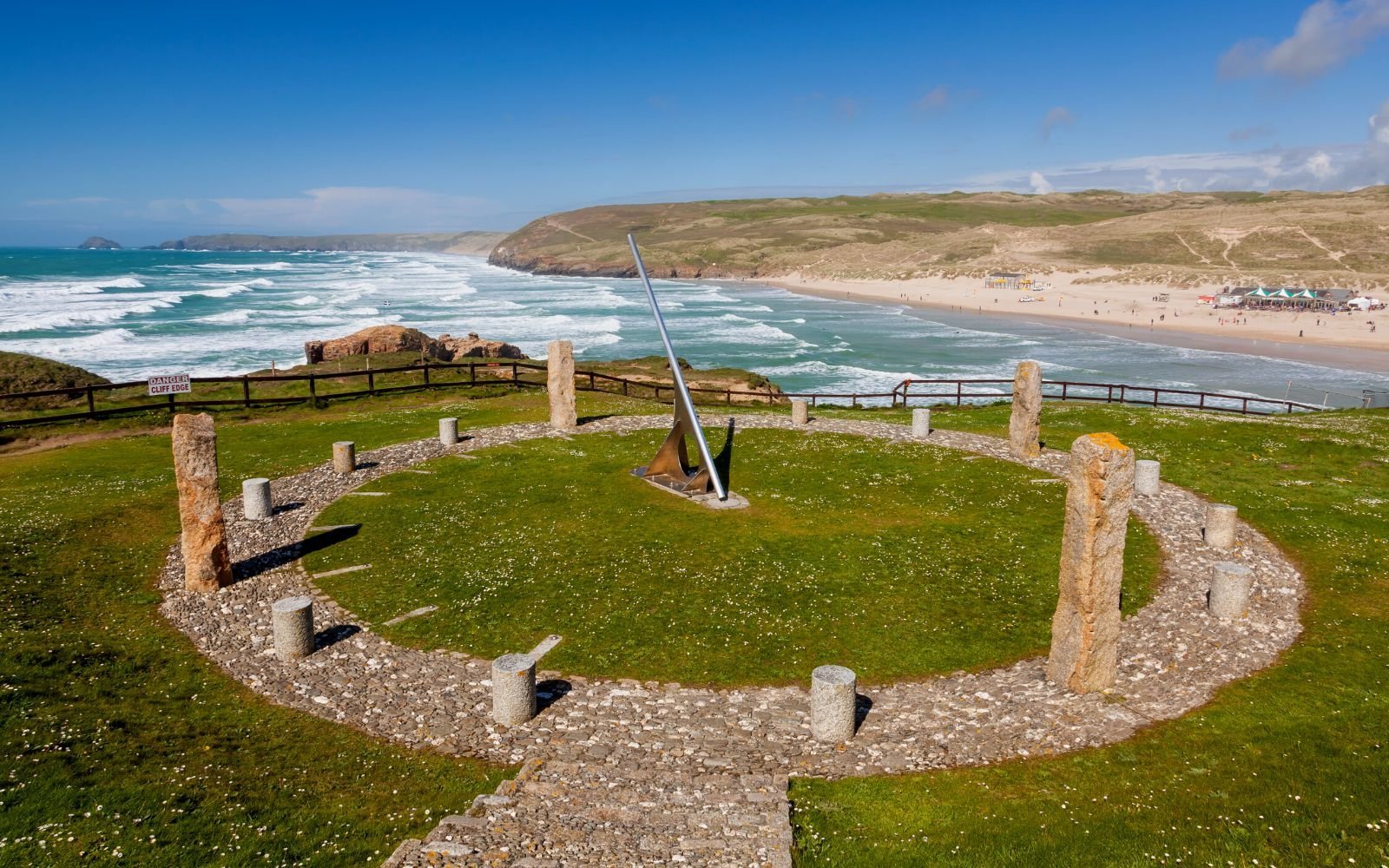 Steve Rohan is a writer from Essex, England. In 2015 he moved to China to teach English where he lived for over six years. He has lived and taught in the cities of Harbin, Luoyang, Sanya, and spent a few months in Hong Kong, before returning to England in 2022. He has visited over 60 countries to date and usually opts for overland travel (yes, even between the UK and China). Steve has travelled extensively across China, and Central Asia. Having lived much of his life within a 50-mile radius of London, the city is his second home and he knows it like the back of his hand.