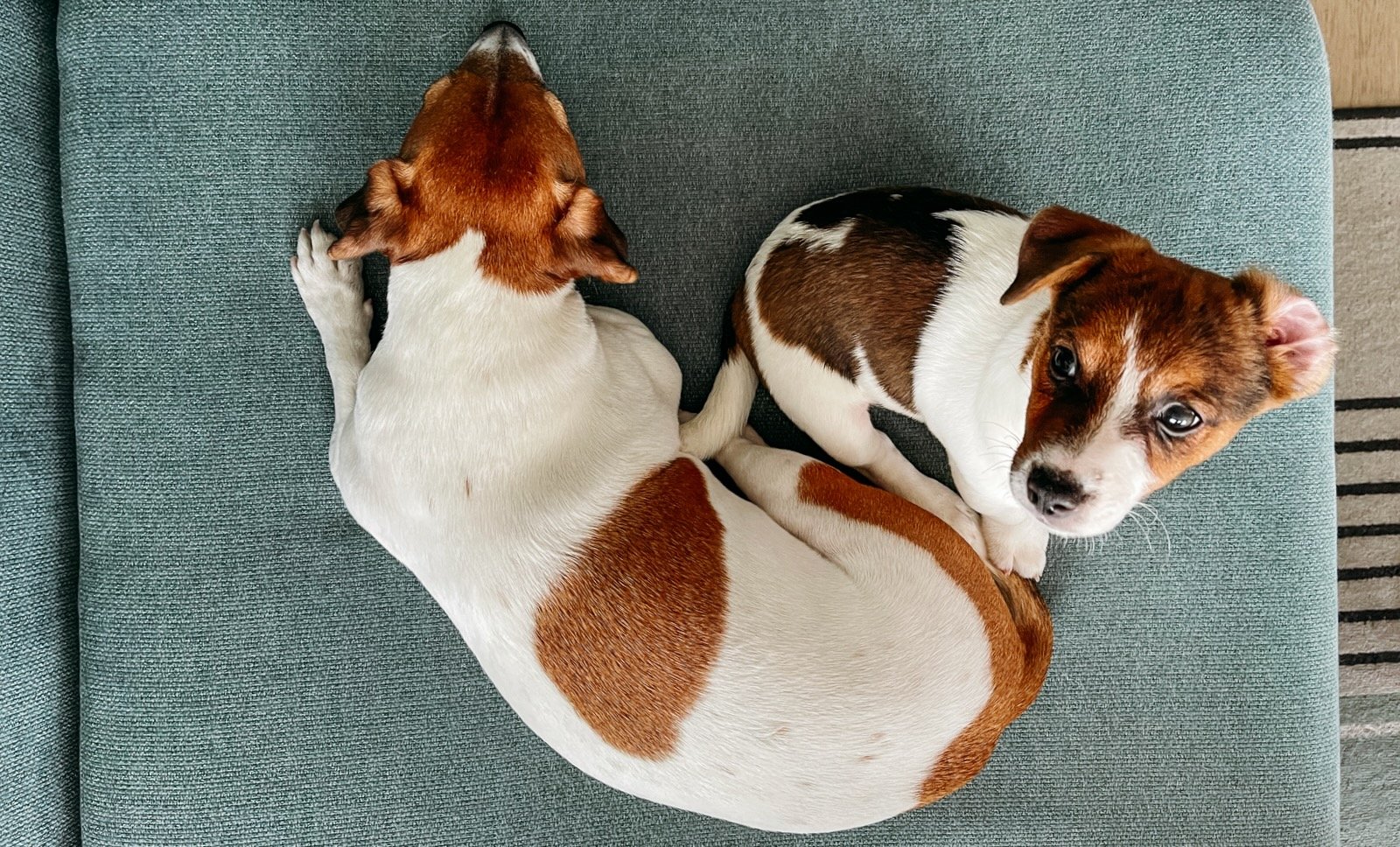 What are you up to this weekend? We are going to see a few art exhibits, including Maira Kalman and Alex Katz. (How cool does his work look in the Guggenheim? I’m excited to wander down the spiral ramp.) Hope you have a good one, and here are a few fun links from around the web…

Elisabeth Moss breaks down her movie and TV outfits. (Nostalgic for Peggy!)

How gorgeous and cozy is this sweater?

An interview with Bad Sister’s co-creator Sharon Horgan. “When you were editing the finale, was there any scene you had to lose?” asks the interviewer. Sharon replies: “We had Ursula come home and have a full breakup scene with Donal. They both performed it beautifully. She had to tell him that she felt like she’d married him all those years ago for safety and maybe not for love. He told her he knew all along what she was doing. He’s not an idiot. He knows her better than he knows himself. It’s absolutely heartbreaking. But at that point, you are galloping toward the end, and it just couldn’t be there.” Also, “How did you find the weekly roll out?” She says: “I was delighted. You spend two and a half years making something. If someone watches it in a weekend, I’m just like, F*ck you.” (NYMag)

The ultimate grandma retreat in Maine.

Have you ever thought of a wooden fridge?

Honor Jones’s article about motherhood and divorce is filled with clutch-your-heart quotes: “Small children don’t consume just a little bit of a person; they don’t say, ‘I want this much of you and no further’… Sleep loss, tantrums, feats of strength and patience — sure. But also every dawn, lifting the child from the crib: Good morning!… They test with a toe the surface of language, and soon they’re treating it like a bouncy castle, somersaulting, throwing themselves against the walls.” (The Atlantic)

This comic made me laugh for like five minutes.

The different accents of Great Britain and Ireland. (Cornwall is dead on.)

Says Heather on a juicy round up of fall recommendations: “Someone in the CoJ comments recommended Sheng Wang’s Sweet and Juicy comedy special on Netflix, and now I’m recommending it to everyone. It was laugh-out-loud funny. My husband and I appreciated that he talked about eye creams, mammograms, etc. – a far cry from the toxic masculinity of stand-up that we saw growing up.”

Says Michelle on how to ease separation anxiety: “I recently used this strategy to help my son get through a piano recital: He was terrified of performing, so I told him it was no big deal, just a stop we were making on our way to get pizza afterwards — one of a couple errands, really. It totally worked! As he was walking up to the stage, I heard him muttering to himself, ‘It’s just a quick stop before pizza; it’s just a quick stop before pizza.’”

Says NS on four fun things: “I love the meme that goes ‘Every time I see a picture of Paul Rudd I go and moisturize.’”