Ethical Today Ethical Today is your news, entertainment, lifestyle website.
Home Future How many adults choose to be childfree? 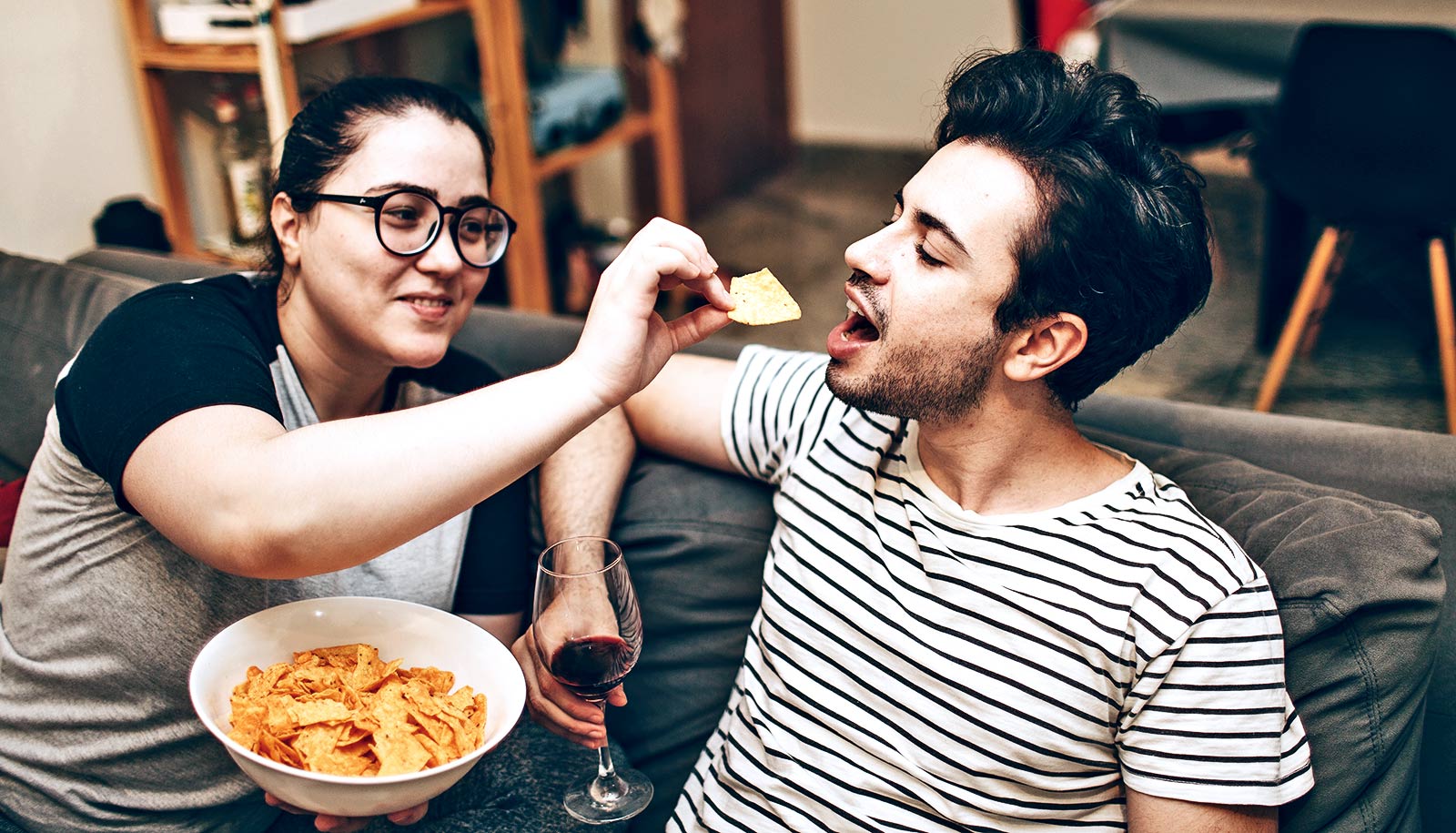 Over one in five Michigan adults do not want children, according to a new study.

“We found that 21.6% of adults, or about 1.7 million people, in Michigan do not want children and therefore are ‘childfree.’ That’s more than the population of Michigan’s nine largest cities,” says Zachary Neal, associate professor in Michigan State University’s psychology department and coauthor of the study.

The study in Scientific Reports used a set of three questions to identify childfree individuals separately from parents and other types of nonparents.

The researchers used data from a representative sample of 1,500 adults who completed MSU’s State of the State Survey, conducted by the university’s Institute for Public Policy and Social Research. Because different types of nonparents are impossible to distinguish in official statistics, Neal explains that this study is one of the first to specifically count childfree adults.

The study was conducted in Michigan, but according to the 2021 census, Michigan is demographically similar to the United States as a whole. Because of this, Neal says, if the pattern holds up nationally, it would mean 50 to 60 million Americans are childfree.

“Following the US Supreme Court’s overturning of Roe v. Wade, a large number of Americans are now at risk of being forced to have children despite not wanting them,” says Watling Neal. If further precedents are overturned and birth control becomes harder to access, many young women who have decided to be childfree may also have difficulty avoiding pregnancy.

Because so many people are childfree, the researchers say this group warrants more attention. They hope future work will expand beyond Michigan and will help the public understand both why people decide to be childfree and the consequences they experience from that decision.