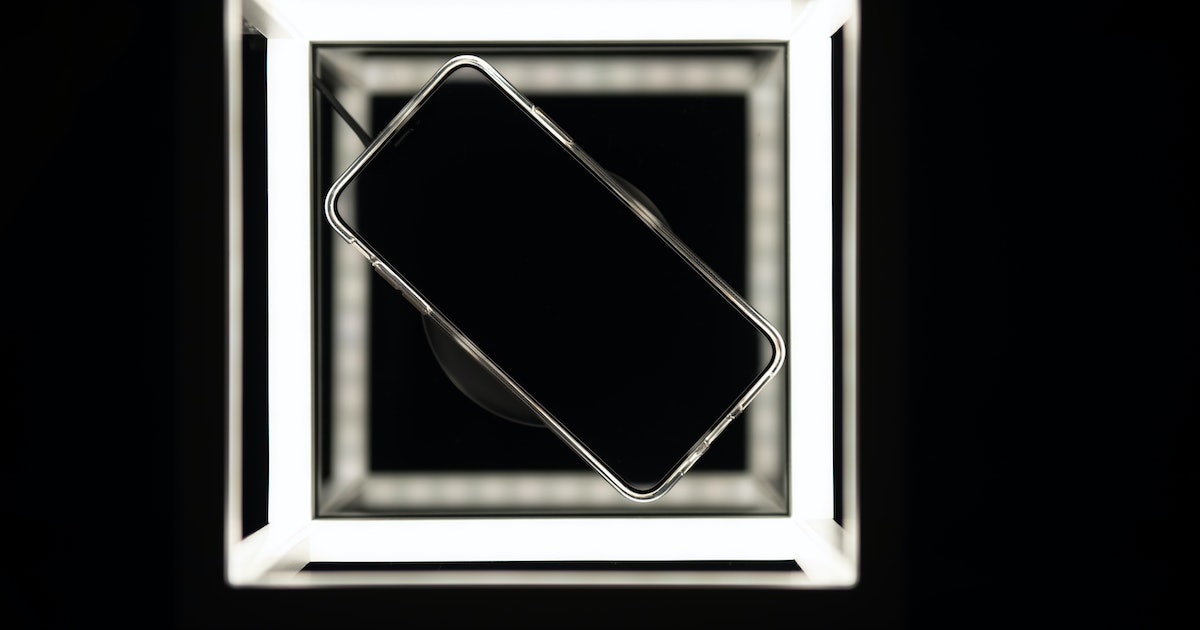 One of the most trivial mistakes I make has the capacity to derail my day: I go to bed, I brush my teeth, and I forget to charge my smartphone. I wake up to a phone with 20 percent battery, no time to charge it before I have to rush out the door and get on with a long subway commute during which I answer my emails as I go. By the time I am in the office, my phone is near dead — and I forgot my charging cable.

Surely there is a better way. And thankfully, scientists at the Kookmin University and Kumoh National Institute of Technology in South Korea agree. In a recent study published in ACS Nano, a team of researchers lays out their vision for a future where homes can charge electronic devices purely by leaving them lying around the kitchen.

What’s new — Specifically, the researchers developed a way to harness the granite and marble countertops found in some (well-appointed) kitchens to act as extremely convenient charging stations for smartphones, watches, and other devices.

They designed tiny supercapacitors that overlay even slightly porous stone surfaces, like those found in kitchens. They then overlayed their innovation on marble and fired a laser at it to charge the device. Not only did it do a good job of retaining power supply, but it maintained performance even after 4,000 charge-recharge cycles. By layering these devices on top of a kitchen countertop and introducing a power supply, one could build a large-scale charging area in their home, or perhaps a charging wall, or even a stone bench.

Of note, the researchers conducted a rather fun-sounding test of their system: “The proposed energy system also endured a series of harsh mechanical reliability tests, including being stepped on with shoes, intensive smashing on the floor, and repetitive hammering.”

No word on whether it withstands the inevitable kitchen nightmare: Spillages.

On the horizon: New physics at the LHC

The Large Hadron Collider is essentially a very high-tech and long tunnel buried under the France-Switzerland border. At 27 kilometers in circumference, the LHC is the largest particle collider in the world. And after a years-long hiatus for maintenance, it is back online and discovering new particles left, right, and center.

Want to get better acquainted? Read our story on the LHC and what may be its most famous discovery so far, the Higgs Boson. Discovered ten years ago on July 4, 2012, we revisit this landmark moment in the world of fundamental physics.

Giulia Zanderighi is the director of a particle physics group at the Max Planck Institute for Physics and co-author of a perspective published this week in Nature on the Higgs anniversary. She told Inverse that CERN’s Higgs boson research is still probing the edge of scientific knowledge.

“Every time a measurement becomes more precise, we can narrow down allowed models of New Physics,” Zanderighi says. “So we get closer to pinning down possible physics beyond the Standard Model.”

Here’s what else we’re reading…

Michael Pollan, a popular health and wellness author, presents a new documentary on Netflix about psychedelics, called How to Change Your Mind. The show releases on Tuesday, July 12.

Covering LSD and mescaline, among other psychoactive substances, Pollan promises a hard look at the science behind how these drugs might affect the brain, and how they could be harnessed for medical treatments.