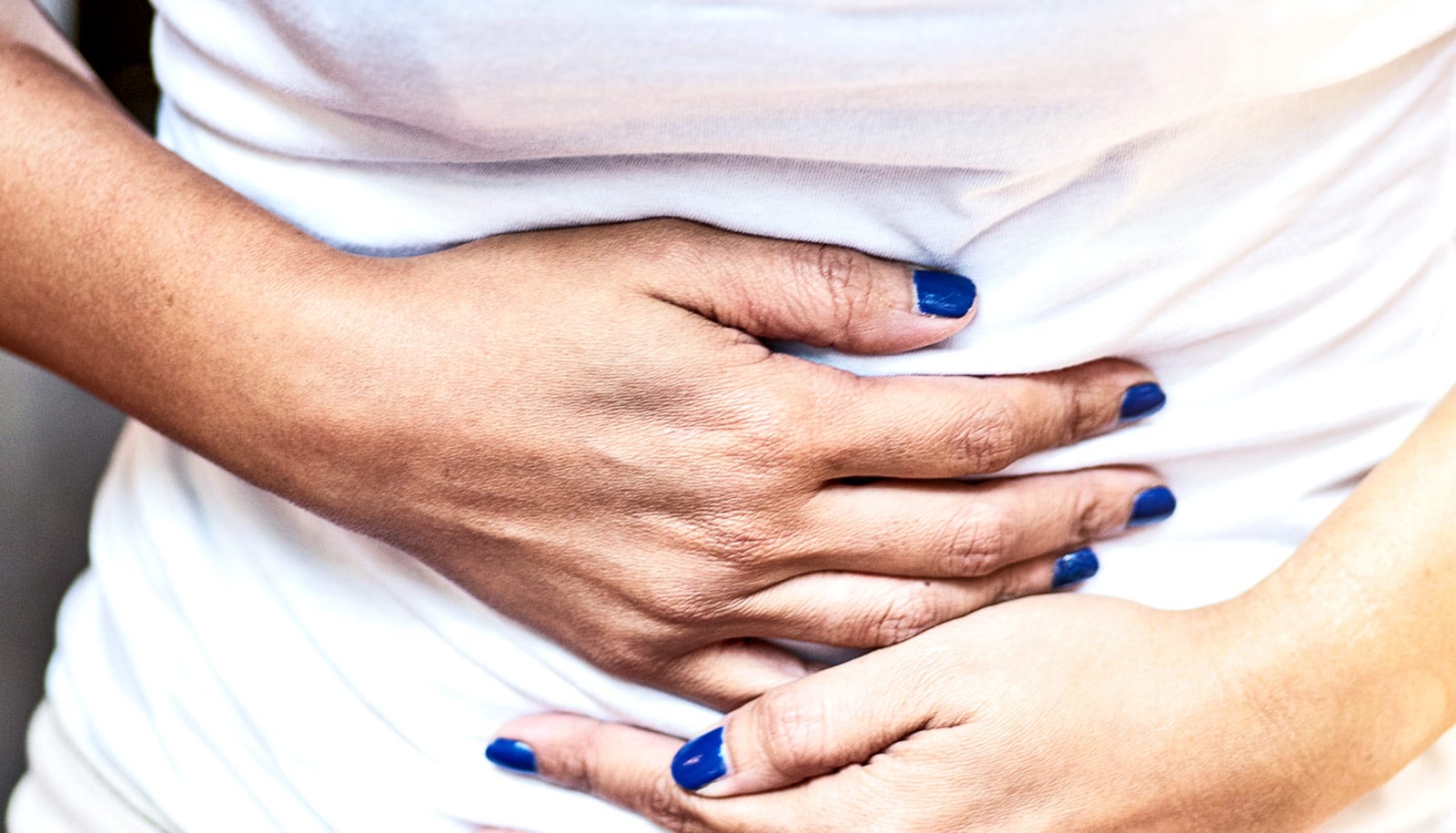 Researchers have isolated five strains of gut bacteria that could pave the way for new inflammatory bowel disease treatments and potentially help prevent some forms of bowel cancer.

IBD is a chronic condition characterized by relapsing gut inflammation believed to be caused by an abnormal gut bacterial composition which produces an immune response in genetically susceptible people resulting in severe symptoms.

Researchers isolated bacteria found in the healthy gut and identified several species that produced a range of anti-inflammatory substances, says Jake Begun, associate professor and group leader of the Inflammatory Bowel Disease Research Group at the University of Queensland.

“While the gut microbiome is made up of trillions of bacteria that have co-evolved with humans over time, our lab tests identified five strains that were able to suppress inflammation in blood and tissue samples from IBD patients,” Begun says.

“Furthermore, one of these healthy gut bacterial strains produced anti-inflammatory substances that were able to reduce disease severity in a pre-clinical model by inhibiting one of the master molecular regulators of inflammation called NF-kB, without causing any side effects.”

“Most importantly, this was enough to suppress inflammation but did not cause any side effects in animal models,” she says.

“Our findings could pave the way for the development of therapies for IBD that are based on the natural substances produced by ‘good’ gut bacteria which may prove to be safer than existing drugs.”

More than 100,000 Australians live with IBD which has two predominant subtypes—Crohn’s disease and ulcerative colitis.

About one in five people whose disease affects their colon, develops colorectal cancer—which is double the rate in the general population.

Patients are generally treated with potent drugs that suppress the immune system in a bid to relieve symptoms—however these drugs only work for about 50% of patients.

The research findings are exciting, Begun says, but it’s also important to remember that lifestyle choices could drastically reduce a person’s risk of developing IBD and bowel cancer.bowel cancer.

“Studies show that diets rich in fiber and low in refined sugar, ultra-processed food, and processed meat can reduce the risk of IBD and bowel cancer,” he says.

“Early detection and treatment are associated with the best outcomes in colorectal cancer—so also be sure to participate in the National Bowel Cancer Screening program after age 50.

The study appears in Cell Reports. Funding for the work came from the US Department of Defense, the University of Queensland, and Mater Foundation.